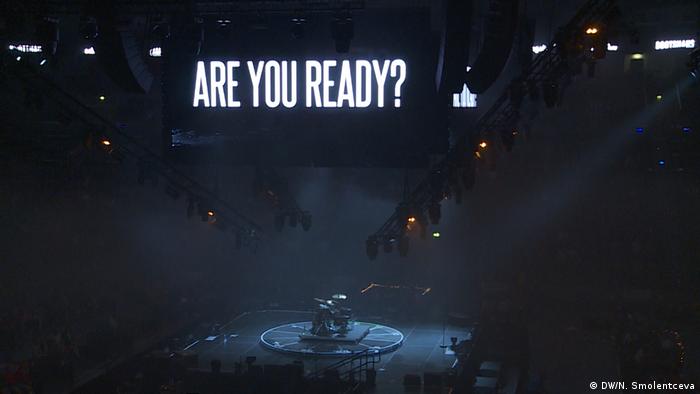 The Cologne rapper Mo-Torres, aka Moritz Helf, told DW that he couldn't wait to get back on stage, as he prepared forhis first major live concert in months, at the indoor Lanxess Arena in Cologne.

The music industry was one of the worst-hit by the measures put in place to curb the spread of COVID-19 in March. Musicians who were used to performing in front of live audiences were forced to find alternatives.

Mo-Torres got used to livestreaming from his studio, but he said that these simply did not compare to live concerts. "They were a challenge because you always had to motivate yourself. Usually there's always interaction with the audience members, they push me and I push them." 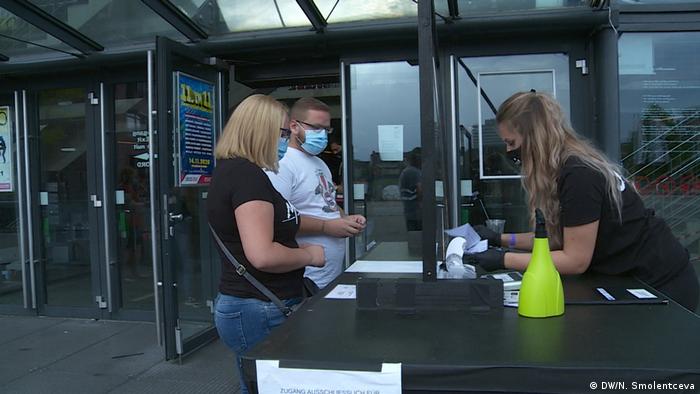 As the lockdown eased, Mo-Torres was able to perform at a few drive-in concerts and he said that it was great to at least see his fans again, even if they were stuck in their cars behind their windscreens. "I realized that people had really missed going to concerts," he said.

It was also important for him: "Playing live is essential for a musician. It is what brings fulfilment." 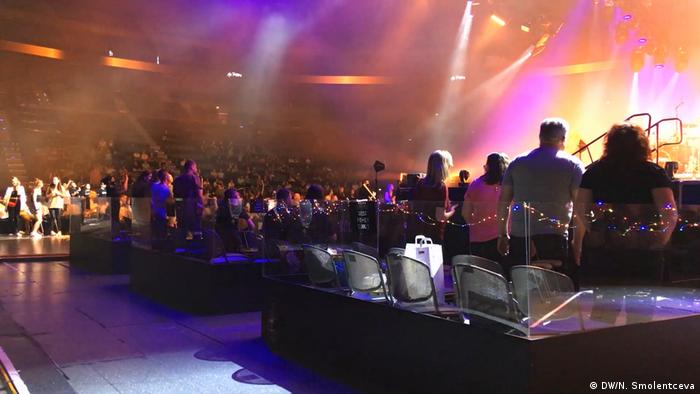 And finally, he was allowed to play in front of a real-life audience like the old days. Well, not quite. Ahead of the concert, the huge arena had been divided into five sections and there were five queues. The concertgoers had to wear masks and keep away from each other as they waited, in compliance with physical distancing regulations. They were told that they could remove their masks once they were seated.

Events manager Tom Fasshauer told DW that it came as a shock when all events were cancelled from one day to the next and nobody had any idea what would happen. He too had to think about alternative ways of organizing concerts and big events in future. 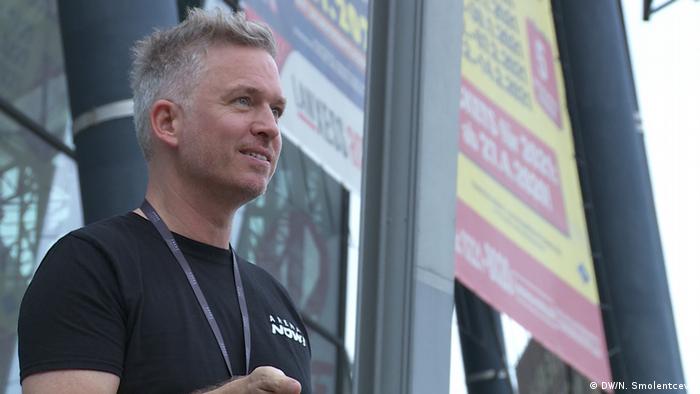 Events manager Tom Fasshauer was worried about the uncertainty of the coronavirus pandemic.

One idea that was floated was to create plexiglass cubes, a little like aquariums, so that audience members would be protected while they enjoyed the performance on stage.

The idea then became reality. The arena is now full of these boxes which can hold up to eight people and still maintain a distance of 1.5 meters between audience members.

"One day the pandemic will be over"

When everyone was seated and the concert began, Mo-Torres shouted to the crowds that now was the time to move but he reminded them to not get too close to each other. 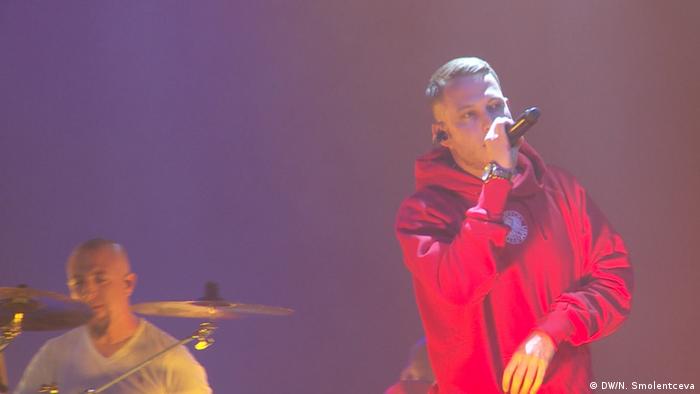 "One day the pandemic will be over, but it isn't yet," Mo-Torres said.

Mo-Torres used to always hang around after concerts so fans could take selfies with him. He can't do this anymore, but at the concert, he suggested that people take selfies of themselves while he posed on stage.

Apparently, Mo-Torres' fans were not worried about contracting COVID-19 at the concert. "We feel safe here," said one woman. "We only go to events where there is physical distancing. We wouldn't go to any mass events where this is not the case."

"If all the precautions are being taken then we're not worried," a man in the queue added.

The music seemed to matter more! "It's different when it's live than on the internet or a CD. I'm so glad to be here," one man said excitedly. 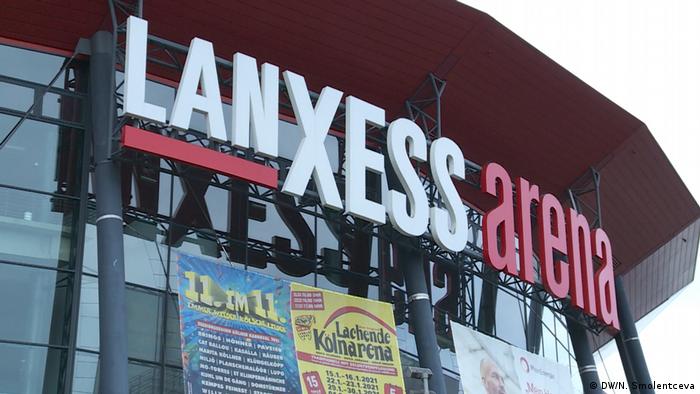 Lanxess arena is an indoor venue in Cologne.

Plexiglass cubes all over Germany?

Cologne's Lanxess Arena is one of the biggest stadiums in Europe and can usually accommodate some 20,000 people. In COVID-19 times, only 2,400 are allowed.

"We're not going to make any money unfortunately," Fasshauer said before the concert. "We just don't have the numbers but we hope we'll break even. We just want to have a good time."

Though it's not yet financially viable, other event spaces have expressed an interest in Cologne's plexiglass cubes. Maybe "aquarium concerts" are the future.

After the concert, Mo-Torres seemed very satisfied. "The atmosphere was fine even though there were only 1,000 people in such a big space. Hopefully they had a good time. It felt really good."