China has adopted new rules regulating the country's live-streaming platforms, seeking to tighten control over the fast-growing industry by forcing services to censor content before releasing it. 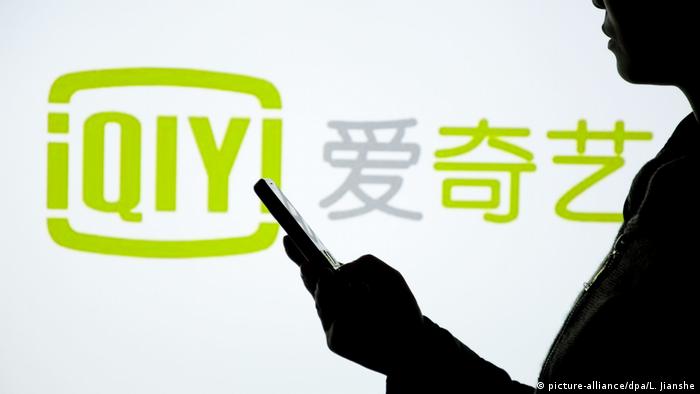 The Cyberspace Administration of China (CAC) released tough new rules on Friday, requiring live-streaming companies to ban streams that "undermine national security and destabilize society." The legislation will come into force in December and pools a number of earlier restrictions on access to such services.

Under the new rules, streaming services will be obliged to store user data and content for 60 days and work with regulators to provide information on users who stream content that the government deems dangerous. Both users and providers are punishable under the regulations.

Online streaming has grown rapidly in China, with the sector estimated to garner revenues of $1.4 billion (1.26 billion euros) annually. Swiss analysts from bank Credit Suisse expect the industry to top $5 billion by the end of 2017, driven by cheap bandwidth and a growing population of young mobile users.

Already in April, Chinese authorities called on the country's top firms to join a "self-criticism coalition" and stop streaming such content. In June, a number of China's biggest streaming services, including Baidu, Sina, Sohu and Youku Tudou, accepted the new rules, saying they would blacklist users who violate the regulations and prohibit them from registering as live-streamers.

For many years now, China's ruling Communist party has restricted access to foreign websites including Google, Facebook and Twitter with a vast network of controls dubbed the Great Firewall of China. The content of Chinese social media, however, has been left to the operators themselves to censor.

According to Mark Natkin, managing director at Marbridge Consulting, the new regulation will likely squeeze smaller competitors out of the market and boost growth for the big players who are easier to control.

"One of the things the government always wants to do is narrow the playing field to a smaller number of higher-profile known entities, ideally ones that have a better track record of cooperating with the government," he told the news agency Reuters.

Beijing cracks down on cultural elements like Kimonos amid clashes with the Western alliance of which Japan is a member.

The Iranian parliament has introduced new measures to enforce restrictions on internet users. Rights activists have slammed the move.