A Chinese government report has highlighted the country's mounting problems with the online sale of goods. It said a huge proportion of items sold on Internet portals were either fakes or of sub-standard quality. 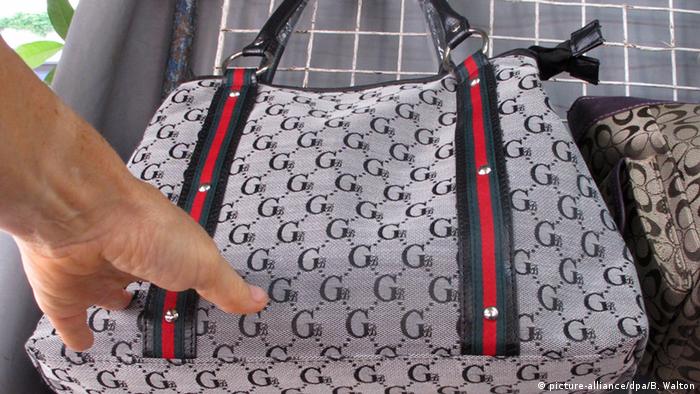 The report, which was submitted to China's top lawmakers, showed the Asian country had so far made insufficient progress in shaking off its notoriety for pirated products.

The government report called for "accelerated legislation in e-commerce, improved supervision and clarification of consumers' rights and sellers' responsibilities." At present, there's still a lot of uncertainty about how consumers can claim compensation or hold online vendors to account.

Customer complains about online orders were reported to have hit almost 78,000 last year, a staggering jump of 356.6 percent from 2013 levels.

In January, China's State Administration for Industry and Commerce accused e-commerce giant Alibaba of not doing enough to stop the sale of counterfeit and shoddy goods. The company had said it had cooperated with law enforcement agencies in over 1,000 counterfeiting cases, leading to hundreds of arrests.

A study by the UNCTAD said online sales accounted for almost a fifth of turnover last year. One online retail giant in Africa, Berlin-based Jumia, stood out for a stellar first half of 2020.

Buying an authentic secondhand Louis Vuitton bag is no longer a risky back-alley adventure. And it is not just bargain hunters who are going online and bypassing the boutique experience in the first place.