China tells US 'not to play with fire' over Taiwan

Beijing's complaint comes as regional tensions grow and the US strengthens ties with Taiwan, a self-ruled island that China continues to claim. 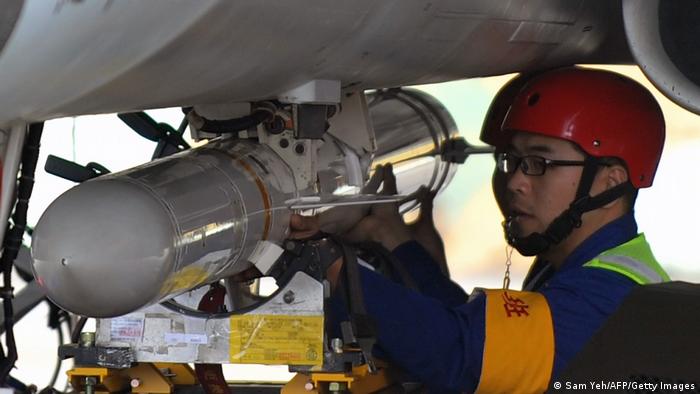 A spokesman for China's Foreign Ministry urged the United States "not to play with fire on the Taiwan issue, and immediately stop any increase in official contacts with Taiwan" on Tuesday.

Zhao Lijian told reporters that the US must "not send the wrong signals to Taiwan independence forces so as not to subversively influence and damage Sino-US relations and peace and stability across the Taiwan Strait."

This follows the US State Department's decision on Friday to deepen relations with self-ruled Taiwan as China increases military activity around the island, including almost daily air force incursions into its air-defense zone.

On Tuesday, Taiwan's Defense Ministry reported another intrusion by Chinese jets into its air-defense zone (ADIZ).

This follows Monday's 25-plane incursion — the largest to date — including multiple fighter jets and nuclear-capable bombers. 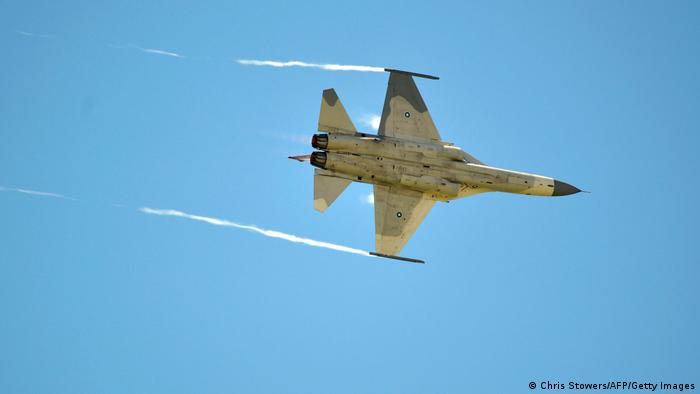 On Sunday US Secretary of State Antony Blinken said Washington was concerned about China's aggressive actions against Taiwan.

In a written response to Reuters about Blinken's remarks, China's Foreign Ministry said the government had the absolute determination to protect the country's sovereignty.

"Don't stand on the opposite side of 1.4 billion Chinese people," it added.

What's ahead for US and China?

Why is Taiwan a source of tension?

Since the 1949 establishment of the Communist Party-ruled People's Republic, China has never diplomatically recognized the democratically ruled Taiwan, nor renounced the use of force to bring it under its control.

When the United States and China first established diplomatic relations in the 1970s, the US pledged to engage only in cultural, economic and unofficial relations with Taiwan.

Under the government's one-China principle, any nation that maintains relations with Beijing is not allowed to recognize Taiwan diplomatically.

Though the United States does not recognize Taiwan's independence, it is the island's most important supporter and arms seller. Washington is also required by treaty to provide Taiwan with the means to defend itself. 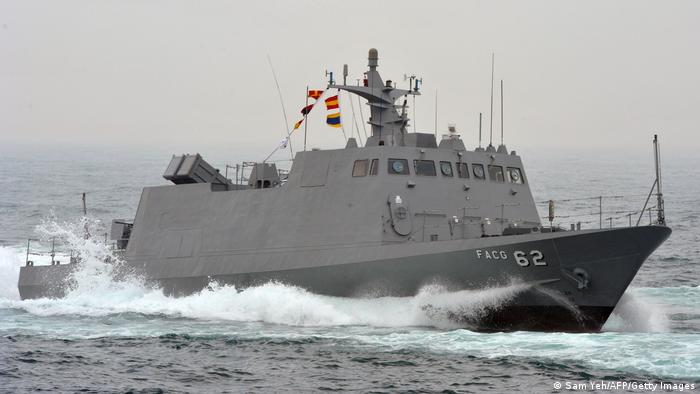 A Taiwanese navy ship engages in drills off Tsoying, the island's biggest navy base.

As China increases its naval assertiveness in the East China Sea, Berlin and Tokyo agreed to promote security cooperation on Thursday.

Japan welcomed Germany's increased commitment to the region as well as Berlin's plan to dispatch a naval frigate to the area later this year. Japan proposed that the nations hold joint drills.