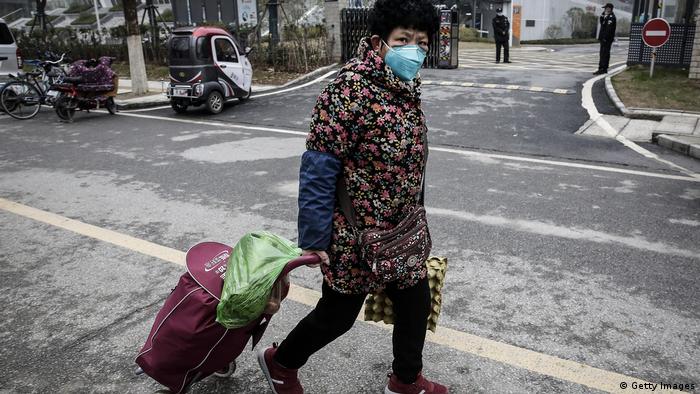 Chinese officials on Friday expanded a mass quarantine effort and transport restrictions in the outbreak's epicenter, Wuhan, to at least 13 cities.

A total of around 41 million people are currently affected by the lockdown.

Authorities in Hubei, the province where Wuhan is located, said on Friday that they have sought greater financial support from the central government.

Chinese officials have scrambled to contain the virus, which has hit during the high-travel season of the Chinese Lunar New Year.

Officials at the World Health Organization (WHO), who are closely monitoring the situation, have warned of a potential public health emergency. Airports around the world have begun screening passengers for the virus. 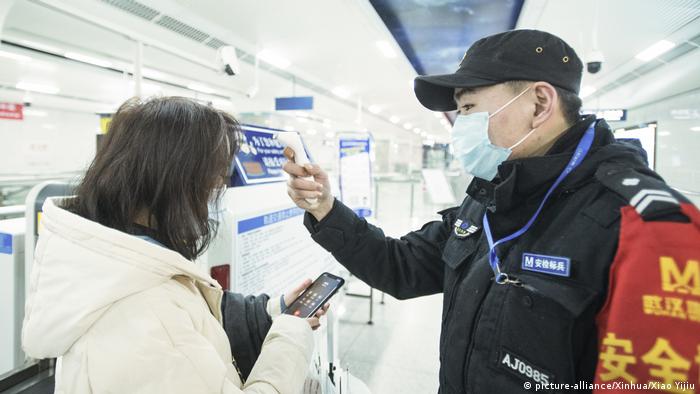 In spite of a rising death toll in China, the WHO said it was "too early" to declare an official international health emergency. The Chinese government on Friday said there had been at least 26 fatalities and more than 800 cases of the virus so far. Authorities were also examining 1,072 suspected cases.

State news agency Xinhua reported Friday that China is rushing to construct a new hospital in only 10 days to treat the rising number of patients infected with the virus. The new Wuhan city hospital is expected to be in use by February 3 and will have a capacity of 1,000 beds.

Construction began after reports claimed a shortage of hospital beds as the virus spread.

"To address the insufficiency of existing medical resources," Wuhan authorities said in a Friday notice, the city is building a new facility modeled after the Xiaotangshan SARS hospital in Beijing.

Late on Friday, the French government confirmed that it had two know cases of the illness, making it the first European country to be affected.

A student in Nepal tested positive for the virus after coming home from China, Nepali authorities said on Friday. Both Japan and South Korea confirmed on Friday their second cases of the virus. Those infected with the virus had all spent time in Wuhan.

Singapore on Friday announced two more confirmed cases of the coronavirus, bringing the total to three. All three had come from Wuhan.

The city of Macau, a popular gambling destination for mainland tourists, has two confirmed cases. One was a businesswoman from Wuhan who arrived in Macau by high-speed rail on Sunday, via the neighboring city of Zhuhai.

Two people have been tested positive in Hong Kong. Both had visited Wuhan in recent days.

Taiwan confirmed its first case on January 22, a Taiwanese woman living in Wuhan who returned to the island with symptoms including fever, coughing and a sore throat.

Thailand confirmed five cases so far — three Chinese nationals from Wuhan and a Thai woman who returned from Wuhan this month. On Friday, a Wuhan woman holidaying in Thailand became the fifth coronavirus case in the country.

Two Chinese citizens in Vietnam have tested positive for the virus, its Health Ministry announced Thursday.

Health officials in Texas on Thursday said they were testing a university student for the newly discovered coronavirus, raising fears of a global health emergency.

Lunar New Year celebrations will take place over the weekend. China has cancelled a range of festivities such as temple fairs to prevent the further spread of the disease.

Temporary closures of Beijing's Forbidden City, Shanghai's Disneyland and a section of the Great Wall were also announced to prevent more outbreaks.

A mysterious virus that began in China has already spread to several East Asian countries. Experts fear that Lunar New Year travelers will take the virus with them and cause further outbreaks. Julian Ryall reports. (22.01.2020)