Can we consume less without wrecking the economy? | Environment | All topics from climate change to conservation | DW | 03.09.2018

Environmentalists say our species' addiction to consumption is responsible for climate change and a host of other environment ills. It's also a driving economic force. Can we reconcile the two? 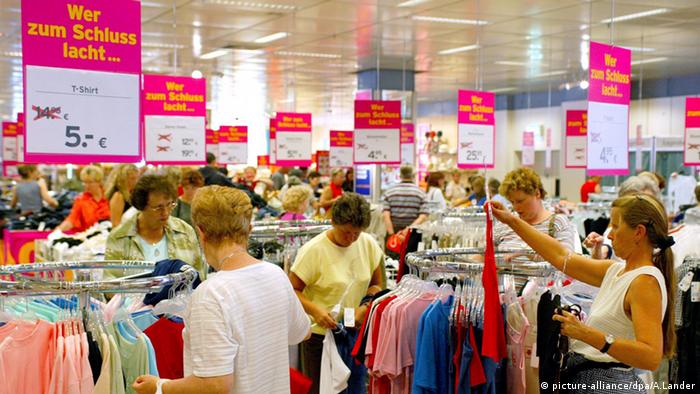 The more we consume, the more the planet suffers. Soils are leached of their nutrients, forests felled and minerals ripped from the earth to leave gaping holes where little can survive.

The resources we use return to the earth as chemical waste, land-fill mountains and carbon emissions that are pushing the climate toward disaster.

At the same time, many of us still go without basics we need to survive — from clean air to enough to eat.

According to the United Nations Sustainable Development Goals (UN SDG) report 2018, "nine out of 10 people living in cities breathe polluted air" and "the number of undernourished people rose from 777 million in 2015 to 815 million in 2016, mainly due to conflicts and drought and disasters linked to climate change."

And yet, politicians and economists around the world hail consumption as the economic driver key to keeping our economies thriving. Without consumption, the thinking goes, there is no economic growth. 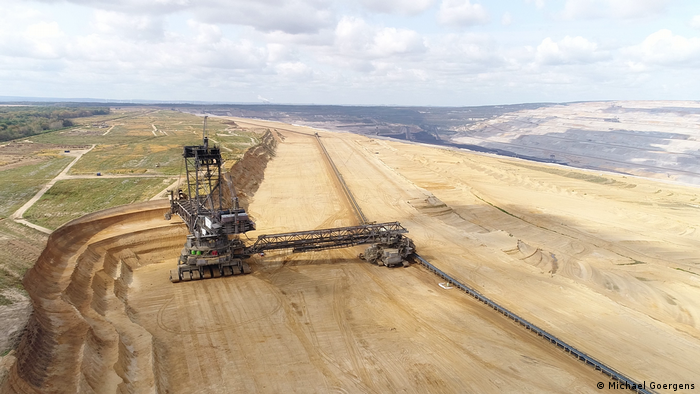 All this points to why some economists are starting to question whether we should be pursuing growth at all.

Federico Demaria, professor of environmental science and technology at the Autonomous University of Barcelona, is one of them. He told DW our fixation on growth — as measured by gross domestic product (GDP) a major component of which consumption — is responsible for poverty, inequality and ecological disaster.

"GDP in itself is not an accurate indicator of progress as it leads to an increase in material and energy usage," Demaria said.

Over the years, questions over GDP's usefulness have come from everyone from radical ecologists to economically liberal former French President Nicolas Sarkozy, and a host of alternative indices that account for things like welfare and happiness have been posited.

Giving up growth may seem like a radical proposition. But the argument that our current economic system needs a complete overhaul is gaining traction.

And this summer, a scientific report commissioned by the UN argued that "economies have used up the capacity of planetary ecosystems to handle waste generated by energy and material use," advocating a shift to a world where, "Economic activity will gain meaning not by achieving economic growth but by rebuilding infrastructure and practices toward a post-fossil fuel world with a radically smaller burden on natural ecosystems." 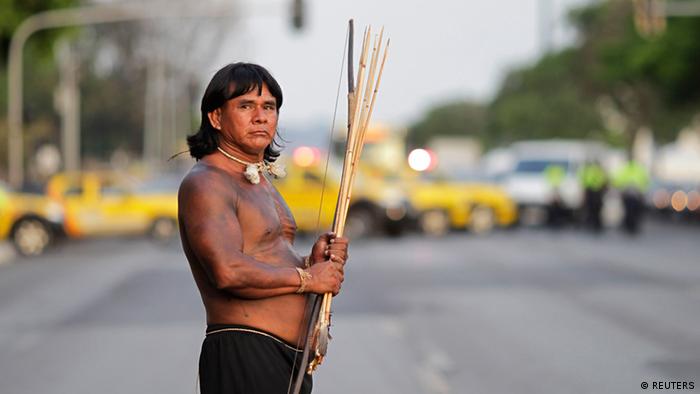 Still, many argue that growth can be "decoupled" from the endless extraction of raw materials and outflow of pollution into the environment. "Decoupling economic growth from resource use is one of the most critical and complex challenges facing humanity today," the UN SDG 2018 report says.

One model to address that challenge is the circular economy, which the proponent Ellen MacArthur Foundation says, "designs waste out" and reduces energy consumption by reusing products and recycling materials, so that economic activity no longer degrades the planet but actually "rebuilds overall system health."

"The transition to a circular economy is a tremendous opportunity to transform our economy," European Commission vice-president for jobs, growth and investment Jyrki Katainen told DW.

Katainen says with a rising global population putting ever-more pressure on land, water, food, raw materials and energy, "we cannot rely further on a 'take, make, use and throw away' approach."

He says the Commission has started to apply a low-carbon, more resource-efficient, circular economy approach to EU policy. But that doesn't mean sacrificing economic growth. 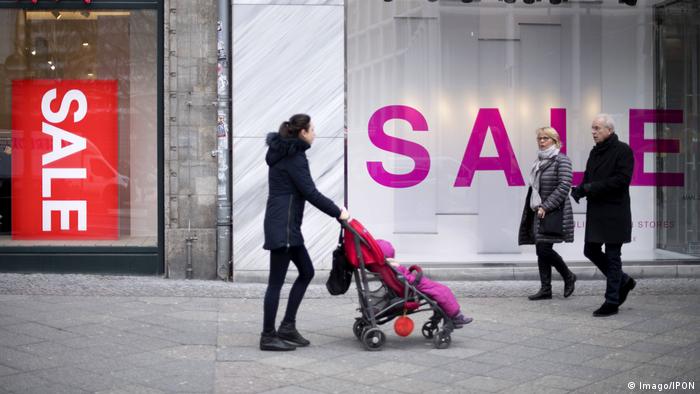 Politicians love to report that consumer spending is up. But does it threaten the future of our species?

"Many industries have realized that doing the right thing actually saves them money in the short and long run and allows them to invest for the future and create new jobs and growth," Katainen says.

"The potential for growth is significant," he added.

But despite policies that encourage businesses and consumers to reuse resources rather than consuming more of them, even products that use recycled materials generally use virgin resources too, and so far they make up a very small proportion of what we consume.

Sharing is caring, and a growing business

Degrowthers argue that while recycling is important, we will only cut resource use to sustainable levels by consuming far, far less. And that just isn't compatible with a system that demands we all buy as much as possible to keep factories running, workers employed and investments profitable.

Read more: Degrowth: Is it time for a new kind of economics?

But what is the alternative? Demaria says we "shouldn't abandon economic growth entirely," but argues that we need to contemplate a managed reduction of the economy that prioritizes greater equality and human and ecological wellbeing.

Welfare, communal sharing, volunteering, open-source innovation — and a shift from fulfillment measured in the accumulation of shiny baubles toward more intrinsic human values — all have a role to play.

According to UN-commissioned report, which is to inform the 2019 UN Global Sustainable Development Report, capitalism, at least in its current form, just isn't up to the job of tackling climate change, pointing out that "dramatic reductions in emissions at current high levels of consumption are very challenging, if not impossible."