Degrowth - is it time for a new kind of economics? | Environment| All topics from climate change to conservation | DW | 21.11.2016

Degrowth - is it time for a new kind of economics?

With the planet reaching its biophysical limits on what it can provide us, a growing number of economists and environmentalists say we need to switch focus from economic growth to human and ecological wellbeing. 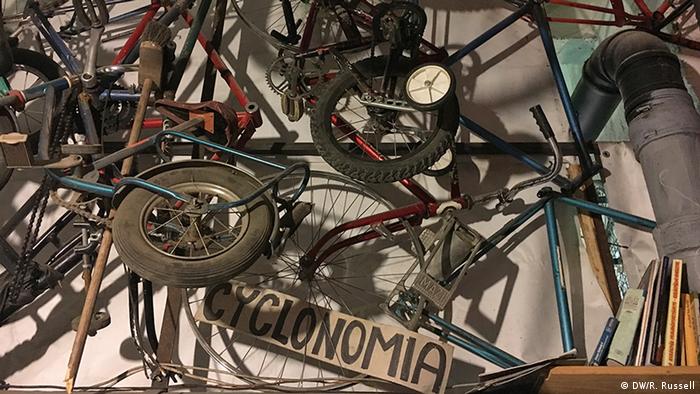 At the Cyclonomia bike kitchen in Budapest, all tools and equipment are communally owned. The around 300 members drop in to the basement workshop to not only fix up their rides, but also to build them - cargo bikes in particular.

It's part of an experiment in "new ways of re-localizing the economy," says co-founder Adrien Despoisse.

Re-localization, Despoisse explains, is about reducing the energy needed for transport - but also about nurturing grassroots cooperation, and operating on a scale where communities can take back control of local economies.

The project's bigger aim is to create a hands-on, living experiment in how to consume less and share more. The bike workshop is one the first steps in setting up a degrowth center in Budapest, Despoisse says.

Degrowth is a growing movement that is beginning to link community projects like the bike kitchen to the work of economists seeking a more sustainable future. 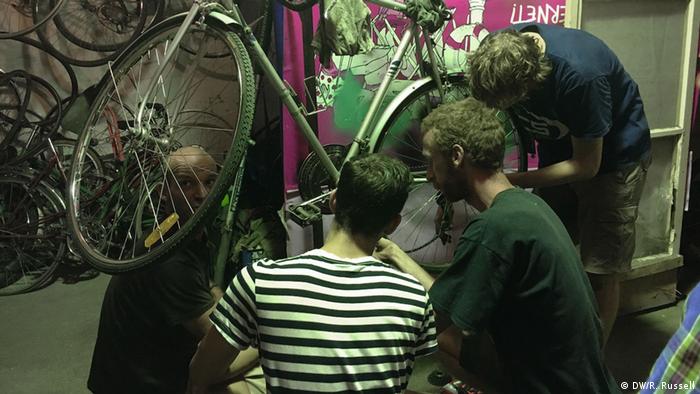 Just crusty kids, or the vanguarde of a new economic model?

Living within the Earth's limits

Currently, few question the pursuit of economic growth. From national economic policies to international programs for sustainable development, growth has typically been the goal.

But some economists now argue that on a planet with finite resources, we may have to stop growing in order to survive.

"More economic growth means more and material extracted out of nature, and more and waste after we use these materials," sais Giorgos Kallis, an ecological economist and editor of "Degrowth: A Vocabulary for a New Era."

"With the current level of economic growth - and aspired levels of growth - there is no way to avoid dramatic and catastrophic change of the climate." 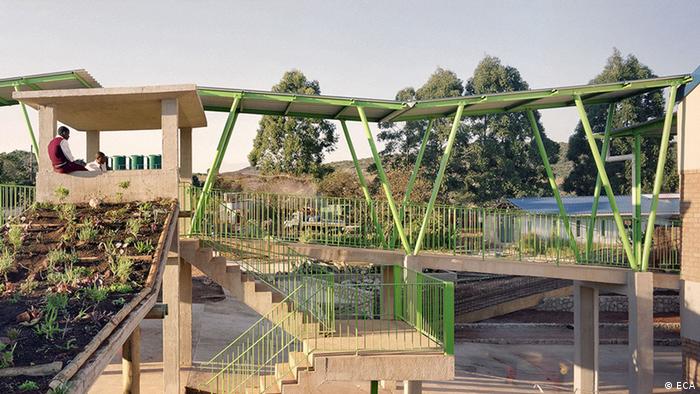 Architecture also has a role to play in sustainable economies

The idea that economic growth cannot continue indefinitely is not new. In 1972, long before climate change became the stuff of global summits, a think tank called the Club of Rome published "The Limits to Growth," predicting: "The limits to growth on this planet will be reached sometime within the next one hundred years."

The book attracted high-profile debate at the time - but its ideas were sidelined as governments around the world increasingly put their faith in neoliberalism and the free market economy.

For decades, the broad consensus has been that economic growth is the only way to lift huge swathes of the global population out of poverty.

But with environmental crises becoming an urgent threat and growing evidence that the gap between rich and poor is getting bigger, some are beginning to challenge that consensus.

Ashish Kothari, chair of Greenpeace India, told DW that analysis in India suggests that growth has not managed to meet the needs of the poor . "In fact, it's created tens of millions of newly impoverished people, because their resources have been grabbed by the mainstream economy," he said.

"Nor, of course, has it been able to sustain the biological and physical environment on which all of us depend," Kothari added. 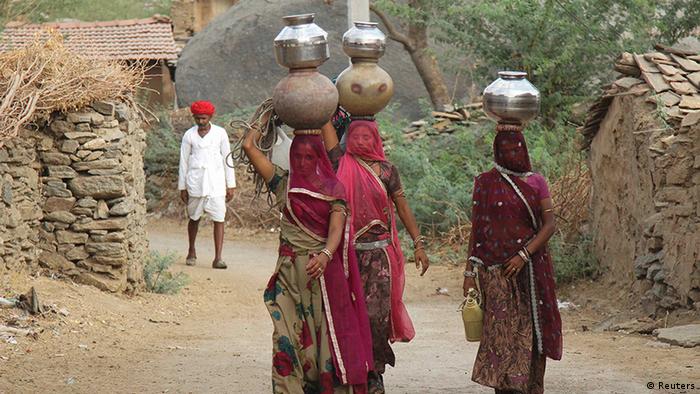 With global population growing, the question becomes: How can poverty be overcome - and is unlimited growth realistic?

So what are the alternatives? Having been involved in grassroots environmental action in India since the 1970s, Kothari points to direct democracy projects that put communities in charge of their own future and their own resources.

These even draw on ancient Indian concepts like swaraj, which Kothari interprets as a combination of autonomy, freedom, and "responsibility to the community of life."

Swaraj, like ubuntu from southern Africa and buen vivír from South America, is one of many traditional concepts from around the world that center on values like happiness, caring and conviviality - qualities degrowthers feel are missing from the global economic system.

These are values that Monika Kertész, who runs a network of community gardens around Budapest, identifies with passionately. Residents have taken control of scraps of wasteland in their neighborhoods. Here, people not only grow their own organic produce, but work collectively in a way that brings the community together. 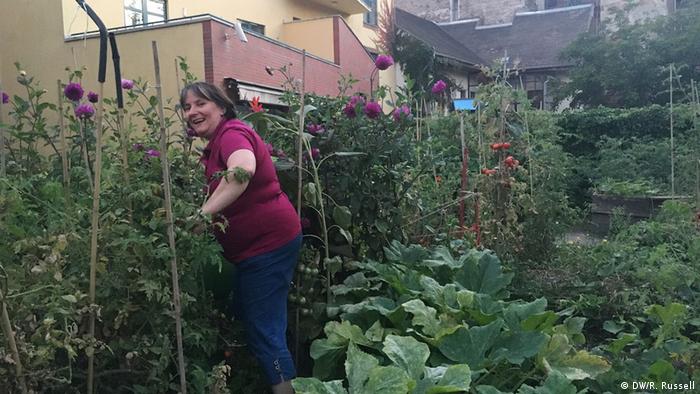 At the "Grundkert" community garden in Budapest, city residents can grow their own organic crops

"Gardening is only a part of it," Kertész told DW. "The other is for the community to get connections, friendships, trust - greater connection. It's really important to show people how you can do something for your own wellbeing."

Community gardens and bike workshops might seem like a drop in the ocean of challenges that our planet faces. But degrowthers believe that the future lies in decentralized initiatives, where people develop solutions based on local knowledge and needs, and in doing so gain a sense of purpose that isn't defined by the values of the consumer economy.

"Degrowth reminds we have to create a better world, and a more equal world - but we have to do that while we reduce our footprint on this planet," Kallis told DW. "It's a challenge of living with less, but better."

In a Rio favela, residents transformed a dump with 20 years worth of garbage into a lush green park with ocean views. (10.06.2016)