Water and climate change: 'Era of stable abundance is over' 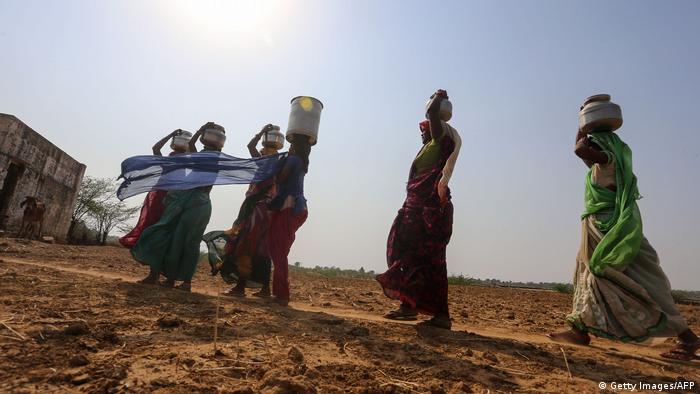 DW: Can you explain the correlation between climate change and water?

Jens Berggren: That is actually a really big question, and it's hard to answer, because it's more a case of what is not the correlation. The teeth of climate change, how it will be experienced by people and plants and animals on our planet, that is to a very large extent, through water.

It's changing the way water moves on our planet and how it behaves. Already today, some 90 percent of all natural disasters are water related; between 1992 and 2012, water related disasters affected 4.2 billion people. And the predictions for the future are that these extreme weather events will increase in both frequency and intensity.

You say the behavior of water has changed, can you illustrate how?

That any individual event is due to climate change, is very hard to prove scientifically, you can only say the likelihood of these of types of events occurring has increased with climate change. 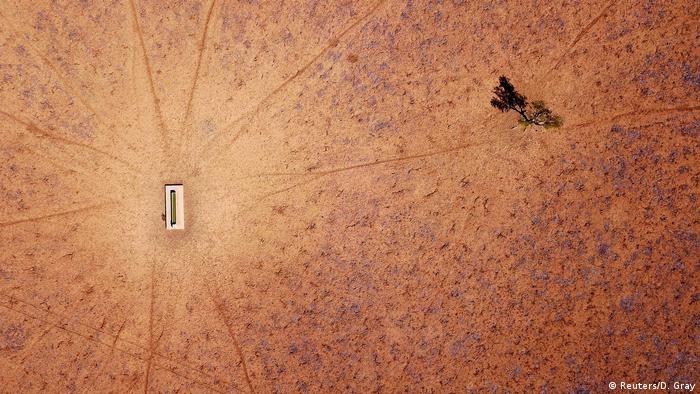 You can see it in many places. One thing, for example, is that we had a drought this summer; we had temperatures of over 30 degrees within the Arctic Circle. This is unheard of. Take Cape Town, they had no winter rains for three years and according to statisticians, that should only happen once every 1,000 years. Now it happened. And there have been huge droughts in Australia,   especially in New South Wales, where they've had to cull their herds.

To what extent does climate change have an impact on our drinking water? 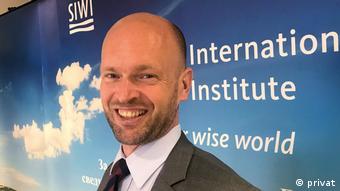 This is the really hard part. When we simplify it, we say there are only three problems with water, you can have too much, too little, or too dirty. The problem with climate change is that when we have these extreme weather events, when the huge flood comes, that's when most of the waste on the land surfaces are flushed out into our water bodies. So, having too much water causes too dirty water.

The other side of that coin is that when you don't have enough water, when you're in a drought, there's actually less water to dilute the pollutants already in it. This means that both too much and too little lead to too dirty. And that is the third dangerous leg of the water challenge, and it is going to be one of the main issues.

Is it there enough freshwater to sustain the global population?

There is 3 percent fresh water, but 2 percent of that is locked in ice caps, so there's just 1 percent left. And out of that 1 percent, almost all of it is very deep down water that we cannot really reach. The estimates are that 0.07 percent of the total water volume on planet earth is accessible to humans and other terrestrial beings.

The OECD estimates that the demand for water will increase 55 percent by 2050. I think one of the main things from the world water week this year is that the era of stable abundance is over. We will not be able to go along as we have been doing, we need to be far smarter and wiser in the way we use and manage our water resources. 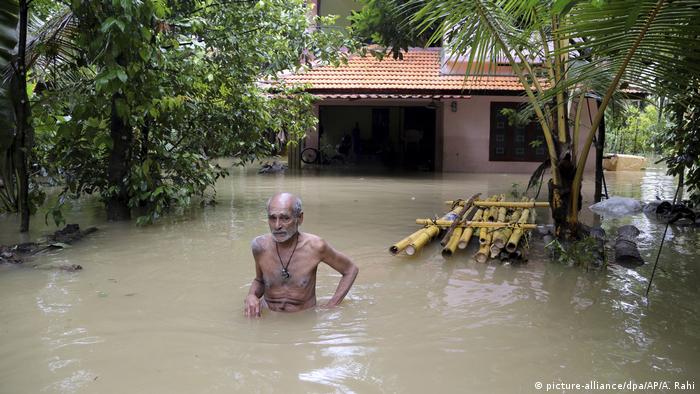 How do we make what we have go far enough?

There's no doubt about it, if we look at how water is being used over the world, we are so incredibly inefficient in very many ways. It might not be easy, but if we set our minds to it, we could reduce our water use by almost half, and that would give ample opportunity to meet all our needs. But we need to manage it, we need to govern it well, because I think that is where the problem is, it's not a lack of water per se, it's a lack of water governance.

How is the water we have being misused?

Farming and irrigation of our crops takes some 70 percent of the total water resource in the world, but it's often hugely inefficient, so you waste a lot of water in irrigation. And about a third of all food that's produced is lost, either in the fields to pests and other things, or we throw it away after we have bought it.

We need to change the way we govern our water. I think this a discussion that people should have in every country knowing that we are facing huge water challenges. We need to have a political discussion on how we want to use our water, in what economic activities do we want to invest our water resources, then build the governance structures around that. 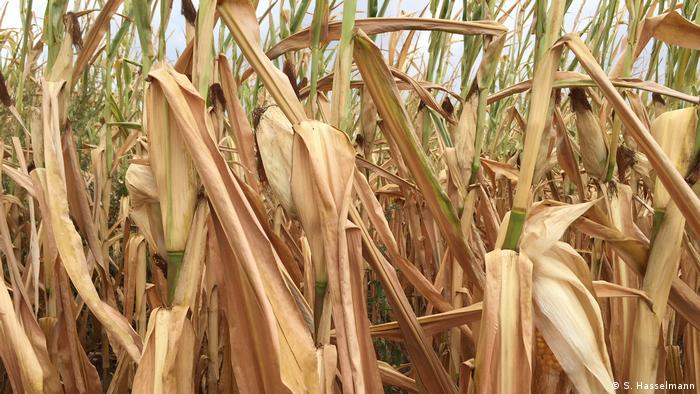 This year's drought has been crippling for farmers across Germany

Thinking about solutions, is there a place for startups, initiatives that operate on a small scale?

Absolutely. We're at the stage right now where we cannot afford to lose any good ideas. It's very hard to know what ideas might be good before we've tried them out, and one of the things I have learnt in my almost 28-year career in water research, is that you never know what solution will work where. Some things work perfectly in one area and then in the next village or city, the circumstances aren't right. We need to be willing to experiment and try different things out, and if they're good, they will grow to scale.

Which parts of the world are especially stressed as a result of water shortage of the potential for it?

Some countries have very little water. Take Yemen for example, they are in huge troubles with their water supply, but they have a far longer tradition of managing scarce water resources, of living under water scarcity. If we in Sweden got a reduction in our water supply  that wasn't even close to what Yemen experiences on a good year, we would have big problems, because we have not designed our societies for that situation. 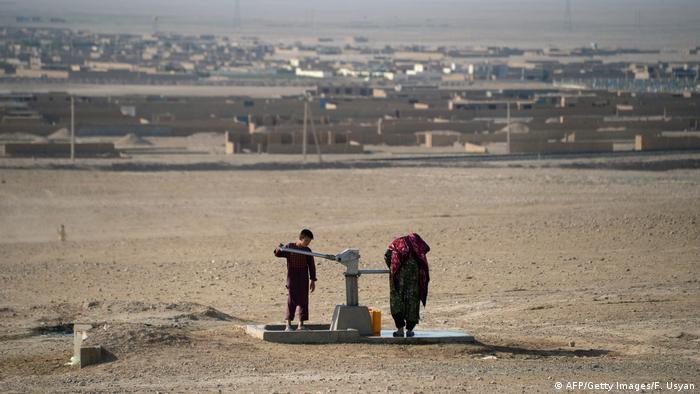 Water management is key to ensuring it is not wasted

In places you know you will have water challenges, in most cases, people have at least started to think about it, so they are slightly prepared. But it's the places where you have no thought this would happen. That is where the calamity will be worse.

The interview was conducted by Tamsin Walker, and has been edited for length and clarity.