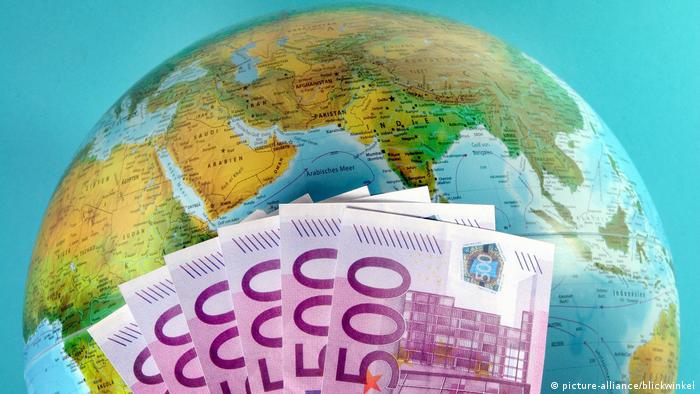 On the way home from work in your electric car, you stop off at the local discount store and pick up some beef for dinner. The meat was shipped in from Brazil to Germany. The land where the cow grazed was once rainforest. The nickel used in the car made its way from a polluting mine in the Philippines to a European assembly line.

Read more: The Earth is exhausted - we're using up its resources faster than it can provide

Extracting, producing and shipping both products involved vast amounts of energy, resources, and greenhouse gas emissions. Taken in isolation, that's not a big deal, you might think. But the scale of consumption — particularly in industrialized countries — and the the relentless pursuit of goods and services, is putting a huge strain on the planet's ecosystems and atmosphere, say scientists.

The boundaries of our planet

In 2017, Earth Overshoot Day — the date when humanity spent Earth's resource budget to live sustainably for the year — fell on August 2. In 1987, it landed on December 9. Today, we need 1.7 planets to meet our consumption demands — and that number could rise to two planets by 2030.

Unless we get that growth under control, not only will we be facing an "ecosystem collapse" due to the loss of species and conversion of land for industry and agriculture, we won't be able to stop global warming, according to some economists.

"The Paris commitments are unlikely to be met if we continue with growth of the economy," said Philip Lawn, a senior lecturer in environmental economics at Flinders University in Australia. Solving the climate crisis and continuing with economic business as usual are "incompatible" and "delusional," he added. 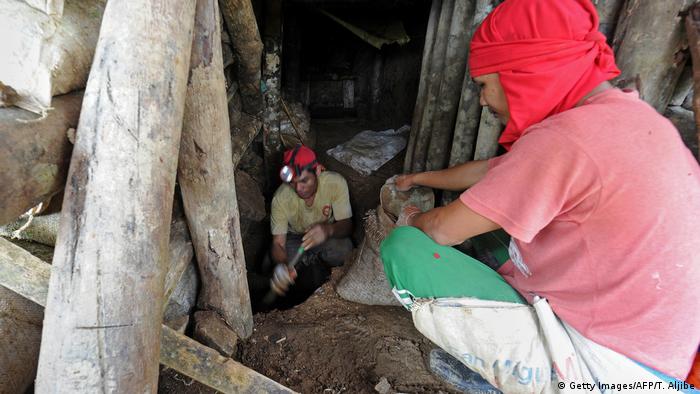 The Philippines is believed to have some of the biggest mineral reserves in the world. But mining can wreak environmental havoc

Industrialized countries must rapidly reduce consumption and greenhouse gases to allow space for low and middle income countries to "increase their well-being and alleviate poverty" before also curtailing their own economic expansion, said Lawn.

An old idea gets new life

The concept that economic growth cannot be infinite has been around for a while, as is the idea of overshooting our resources. The Club of Rome's 1972 book "The Limits to Growth," predicted we would do so in the next 100 years, resulting in ecological catastrophe if humans did not take environmental action.

Criticized at the time for its doomsday scenarios, the warnings were largely ignored by lawmakers and economists. Now some are revisiting such ideas in trying to find alternatives to the "logic of profit," according to Lidy Nacpil, an activist working on economic and environmental justice in the Philippines.

For Nacpil and others, like Roberto Espinoza of Peru's indigenous representative group AIDESEP, one alternative is putting humans and nature rather than wealth expansion at the center of all economic activity.

Espinoza describes Amazonian indigenous people's concept of the "plentiful or good life," which involves extracting resources carefully to feed yourself and sell on the market while allowing the forest to thrive. 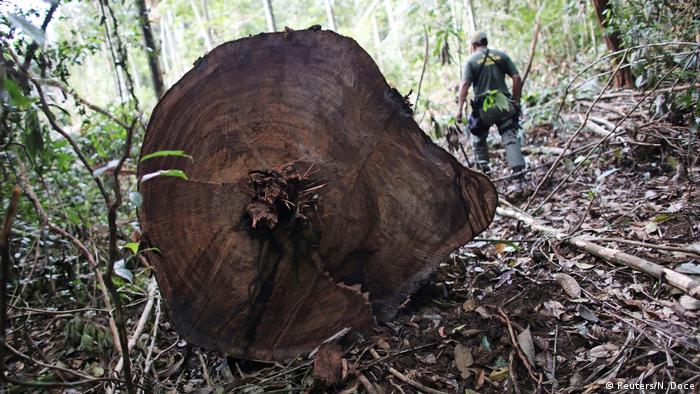 Favoring sustainable forest management, small-scale aquaculture and ecotourism over clear-cutting, monocultures and mass tourism are just a few ways of doing this, offers Espinoza. As are cutting consumption and supporting the indigenous economy by opting for indigenous products.

"The Amazon is one of the key hearts of the world," said Espinoza. "This forest generates a lot of the functions of carbon capture, generation of water for Latin America and other continents. But this indigenous economy also requires lots of changes around the world."

In the US and Europe, the idea of "degrowth" — a movement around downsizing production and consumption, and moving the economy away from infinite expansion in a just and equitable way — is gaining traction.

That's partly because of the growing gap between rich and poor. Part of the problem is that we measure society's economic progress and well-being using Gross Domestic Product (GDP), say some economists.

GDP measures the market value of all final goods and services produced in a country but ignores things like high unemployment and negative impacts on the environment that growth may have, such as increased air pollution. (Not everyone agrees with this assessment, of course.)

Economists like Lawn advocate using a measure called the Genuine Progress Indicator (GPI), which takes a variety of indicators into account related to economic, social and environmental progress. 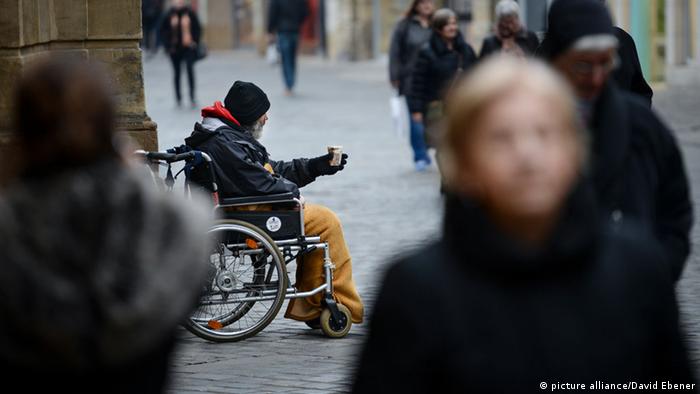 Social inequality is rising around the world

In a number of industrialized countries, GDP has soared, while GPI has stagnated or declined. Take Australia. In the 1950s and 1960s, GPI and GDP largely went up together but since the 1970s, GDP has taken off while GPI declined significantly.

While it is not clear how such a radical rethinking of the economy would work on a global scale, small regional and local experiments are taking place. Christiane Kliemann, a freelance journalist focused on post-growth and alternative economies, lived in Sieben Linden, an ecovillage in the eastern German state of Saxony-Anhalt, for a year. She describes such places as "labs for degrowth."

On an individual level, "degrowthers" might choose not to fly or drive a car but they say environmental problems are not individual problems. Solutions must be political and community-based. 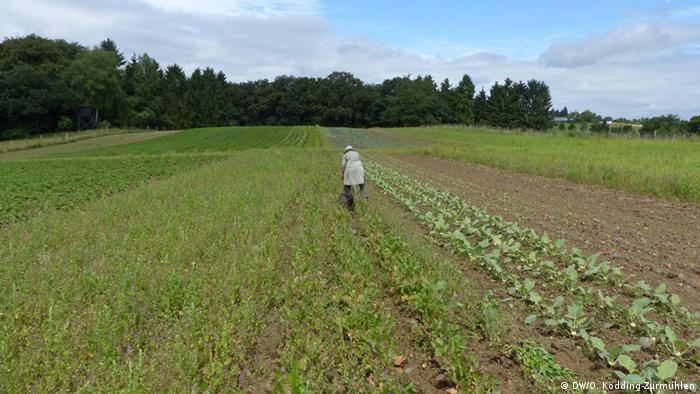 One such example is community-supported agriculture, whereby consumers and farmers team up to produce groceries, freeing farmers from the mass market and spreading the risk of crop shortfalls.

Read more: Organic farming - helping the environment, thanks to the community

The notion of degrowth, for some, implies recession and "going without." But Kliemann says it is not about restrictions, it's about rebuilding the economy to use resources in a more sustainable way.

And while it might not lead directly to traditional ideas of economic growth, there is something to be gained, she says: "Better social relations, more connection with nature, less stress, more free time and more creativity."

Louise Osborne contributed to this report.