Climate finance: Footing the bill for a global crisis | Environment | All topics from climate change to conservation | DW | 15.11.2017

Climate finance: Footing the bill for a global crisis

Climate finance is among the most contentious issues at COP23. Richer countries have agreed to help the poor survive global warming and develop greener economies. But how does that work — and are they paying up? 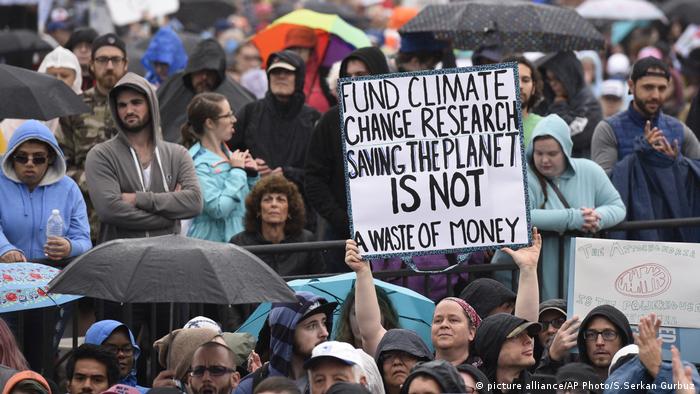 Industrialized nations have been responsible for around 80 percent of emissions over the last 150 years. But it's those who live poor countries in the global South who suffer most from climate change — at least for now. And developing countries want redress for this injustice.

"We demand that the industrialized nations make money available for climate protection," said Evans Njewa, finance coordinator for the Least Developed Countries group, made up of the 48 poorest nations signed on to the UN's climate framework (FCCC).

The Least Developed Countries (LDCs) are calling for COP23 to be the conference of support and financial assistance.

What is climate finance?

In 1992, UN member states agreed that those responsible for climate change should foot the bill for its impacts. At the first UNFCCC conference in Kyoto, Japan, industrialized nations agreed to provide financial support to poorer nations. This gave rise to a complex system of climate finance by which billions of dollars move between nations today. 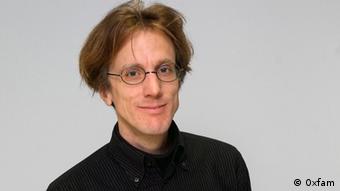 "In the broadest sense, climate finance includes cash flows that contribute to climate-friendly development," Jan Kowalzig of the charity organization Oxfam told DW. But today, he says, the term mainly refers to payments from industrialized nations to developing countries.

That can take various forms. "There is development aid that rich countries pay directly to poorer ones," he said. The second major pillar of climate finance are climate funds, through which industrialized nations jointly pay the bill for projects in developing countries.

On the first day of COP23, Germany announced it would pay 50 million euros into the UN Adaptation Fund. This pot of money is aimed at helping poor countries cope with the impacts of climate change — for example being better prepared for droughts or storms. The fund is governed by the rules of the 1997 Kyoto Protocol.

"Industrialized countries support projects in poorer countries, which they can then count toward their own climate targets," Kowalzig explained, but adds that there has been little progress on the system, particularly since Russia, Canda, New Zealand and Japan left the Kyoto Protocol in 2012.

That's a point of tension at the ongoing COP. The LDCs want the fund to continue operations under the Paris Agreement. The industrialized countries have signaled that they agree in principal, but want the topic slated for next year's agenda.

Kowalzig says the issue should be discussed now in Bonn. "There is no objective reason why this can't be decided here," he said.

Another important instrument of the Paris Agreement is the Green Climate Fund, which aims to make economies in developing countries more climate-friendly while also supporting adaption efforts.

By 2018, the Green Climate Fund is supposed to amount to $10 billion. That looks very unlikely at this stage. The United States promised the biggest share — $3 billion. But earlier this year, President Donald Trump called a halt to the payments. His predecessor, Barack Obama, had only transferred $1 billion.

Of the money already committed to the Green Climate Fund, $2.7 billion are earmarked for projects in Africa, Asia and East Europe.

Once 60 percent of the fund has been used, it is supposed to be refilled, Kowalzig explained. "If the USA doesn't pay the $2 billion, new money has to flow in sooner than planned."

The big target for the industrialized countries is to spent a total of $100 billion per year on climate protection in poorer countries — including funds and development aid — starting in 2020. Projections assume $67 billion in public funding, with the rest contributed by private investors, for example through joint projects between states and companies. 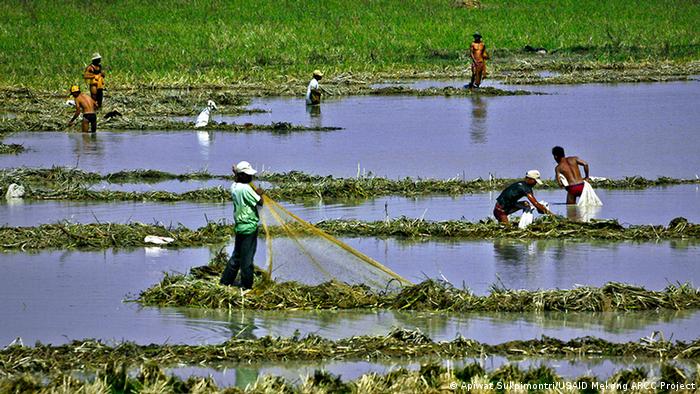 But even if they were to meet the $100-billion target, experts say it's a small sum compared to the scale of the challenges developing countries face. Oxfam has calculated that they will need six times that in 2020.

And only a fifth of the money is intended for adaptation, with the rest aimed at reducing emissions. LDCs object to this distribution. "We need far more money for adaptation because we are hardly causing any emissions," said LDC coordinator Njewa.

With rich countries putting off the topic of bigger contributions and the Adaptation Fund until COP24 in Poland next year, a major breakthrough on the climate finance question isn't expected this week.

But there is hope that other rich countries will follow Germany's example and individually pledge more money.

"By the end of the week, there could be further commitments to the Adaptation Fund, the Green Climate Fund or other partnerships," Kowalzig said.

"Unlike Germany, many countries still haven't increased their commitments. They have to do more now."