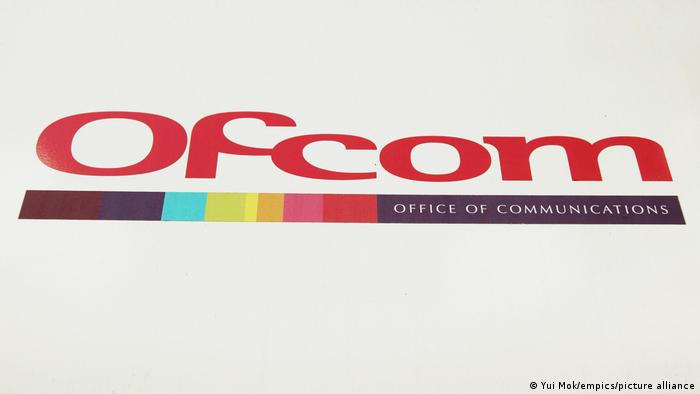 Ofcom fined CGTN over breaches to the UK's broadcasting code

Peter Humphrey complained to broadcasting watchdog Ofcom about the channel's airing of a criminal confession that he says he was forced to make.

Ofcom hit the Chinese channel with a €110,000 fine for breaching the country's broadcast code. 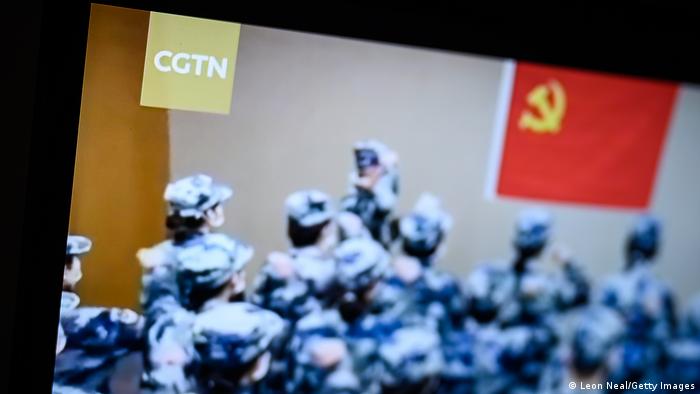 It said the network should have known "there were reasons to doubt whether Mr Humphrey's consent was genuine and informed."

Humphrey was jailed for more than two years by a court in Shanghai in 2014 in connection with a corruption case involving pharmaceutical giant GlaxoSmithKline.

The Chinese broadcaster, whose licence was owned by Star China Media Limited, justified the controversial report to Ofcom on public-interest grounds.

Ofcom also handed out nearly €150,000 in fines over five programs that aired in 2019 covering the Hong Kong pro-democracy protests "had failed to maintain due impartiality."

Ofcom revoked its license last month after finding the state-backed ownership structure broke UK law. However, it is still liable for penalties over programmes aired while it had a license.

But it returned to German screenslast week after a short suspension.

It followed a hard-hitting report about Beijing's treatment of the country's Uighur minority.

The National Radio and Television Administration cited "the requirement that news should be truthful and fair" and not "harm China's national interests."

The move was widely seen as retaliation for Ofcom's ban on CGTN.