British broadcasting regulators have determined that content carried on China's state-owned CGTN is "controlled" by the Chinese Communist Party. 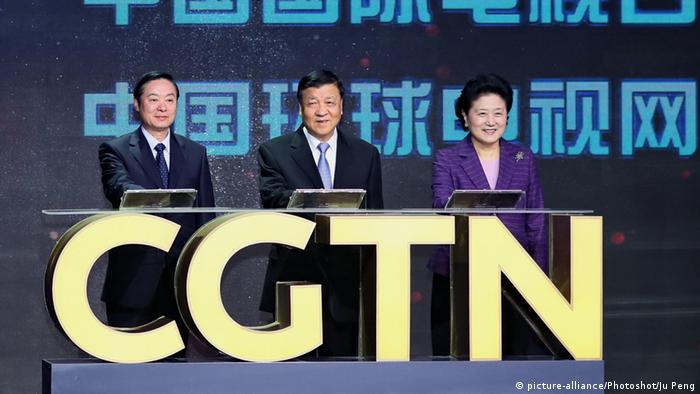 Chinese state-run media outlets tailored for international audiences have come under pressure in recent years over concerns they propagate an exclusively pro-Beijing narrative.

The regulator added that the state-owned CGTN was "ultimately controlled by the Chinese Communist Party."

A major part of the investigation involved CGTN airing a forced confession in 2013 from a British private investigator while he was in Chinese jail for "illegally gathering information."

China lashes out at BBC

Shortly after Ofcom announced CGTN's revocation, China's Foreign Ministry said it had lodged a complaint with the British Broadcasting Corporation (BBC) about what it called "fake news" coverage of the coronavirus in China, the Reuters news agency reported.

The ministry said a BBC report in late January "linked the pandemic to politics" and "rehashed" theories of a Chinese cover-up early in the pandemic. It accused the BBC, which the UK's public broadcaster, of "harboring ideological bias" and "smearing China."

There has not yet been an official response to CGTN losing its UK license.