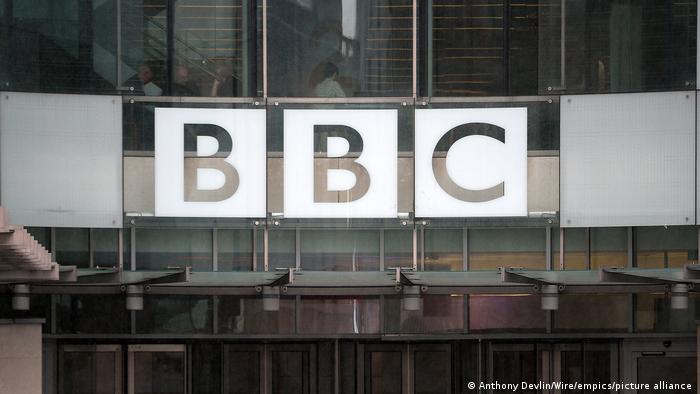 The National Radio and Television Administration cited "the requirement that news should be truthful and fair" and not "harm China's national interests."

The channel therefore does not meet requirements for foreign channels broadcasting in China and its application to air for another year will not be accepted, it added. 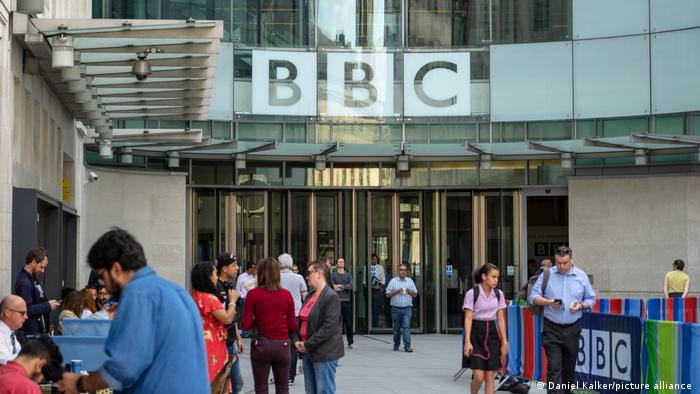 English-language BBC World News is not included in most TV channel packages in China but is available in some hotels and residences.

"We are disappointed that the Chinese authorities have decided to take this course of action," The BBC said in a statement.

"The BBC is the world’s most trusted international news broadcaster and reports on stories from around the world fairly, impartially and without fear or favor."

An investigation found that an entity dubbed Star China Media Limited wrongly held the license for the network.

Ofcom said it did not have "editorial responsibility" for the channel's output, and therefore "does not meet the legal requirement of having control over the licensed service."

Star was acting as the distributor, rather than the provider of the news channel, it added.

British regulators also rejected a proposal by CGTN to transfer the license to a new entity.

They found it would ultimately still be controlled by the Chinese Communist Party, and therefore disqualified under UK law.

UK: 'This will damage China's reputation'

Later on Thursday, the UK government described China's decision to ban the BBC as "unacceptable."

"China has some of the most severe restrictions on media & internet freedoms across the globe, & this latest step will only damage China’s reputation in the eyes of the world."

Protection from hackers: How Tor is tightening security 23.06.2021

It doesn't get any safer than surfing with the Tor browser. But authoritarian regimes are strengthening their hacking skills. The open source software browser now protects itself with longer addresses.

Russian state television said the "landmark expulsion" of BBC correspondent Sarah Rainsford was a response to Russian journalists being denied visas in the UK. The BBC has urged Russia to reconsider the move.