An intense round of post-Brexit negotiations ended early in Brussels with European Commission chief Barnier citing "serious divergences" between the two sides. A new round begins next week in London. 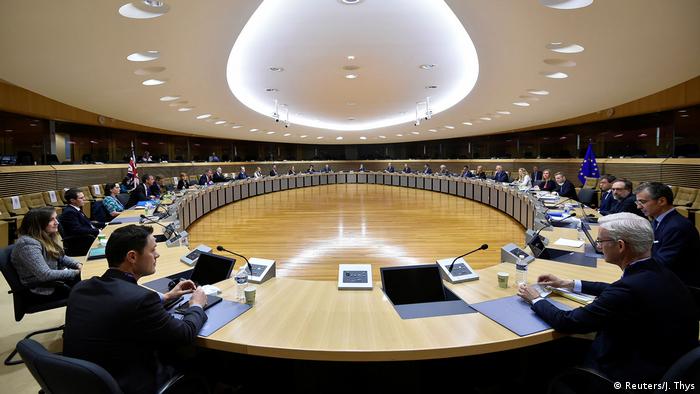 A round of intensified trade talks between the United Kingdom and European Union ended on Thursday, with both sides warning of major differences in interests.

Both, however, committed to another round of negotiations next week in London. The meetings in Brussels were the first held face-to-face since the first coronavirus-related shutdowns, with high hopes that progress would be made.

"Our goal was to get negotiations successfully and quickly on a trajectory to reach an agreement," Michel Barnier, the European Commission's Head of Task Force for Relations with the UK said in a statement. "However, after four days of discussions, serious divergences remain," he added. 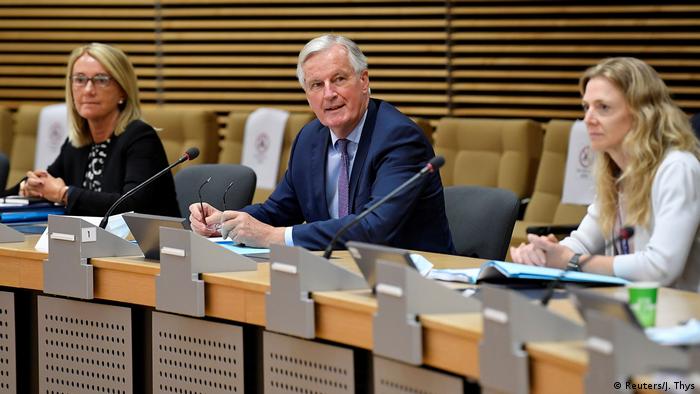 His counterpart from London, David Frost, spoke similarly of "significant differences that still remain between us on a number of important issues."

"We remain committed to working hard to find an early understanding on the principles underlying an agreement," Frost said.

This month's talks are being held in a more limited format than earlier rounds, in the hopes that a smaller group of negotiators can yield a breakthrough.

After in-person talks were put on hold for months due to the coronavirus pandemic, "the EU sought to inject new dynamics," Barnier said.

British Prime Minister Boris Johnson also spoke of wanting to bring a new dynamic into the talks before they started.

Indicating a willingness not to disrupt the talks, both Barnier and Frost coordinated the release of their statements, and neither planned meetings with the press.

Both sides said on Thursday that they remain committed to reaching a deal, and were looking forward to continuing discussions in London next week, before another round of formal negotiations begins on July 20.

Britain left the EU on January 30 and a post-Brexit transition period, during which it still benefits from de facto EU membership, comes to an end on December 31.

EU leaders and Britain's PM say they will try to inject new momentum into stalled negotiations on post-Brexit trade relations. Both sides have committed to speeding talks on forging fresh relations over the summer. (15.06.2020)

The UK will not ask for more time to reach a deal with the EU on their post-Brexit relationship, the UK's top Brexit official Michael Gove has confirmed. However, the UK also softened its stance on border checks. (12.06.2020)