The UK will not ask for more time to reach a deal with the EU on their post-Brexit relationship, the UK's top Brexit official Michael Gove has confirmed. However, the UK also softened its stance on border checks. 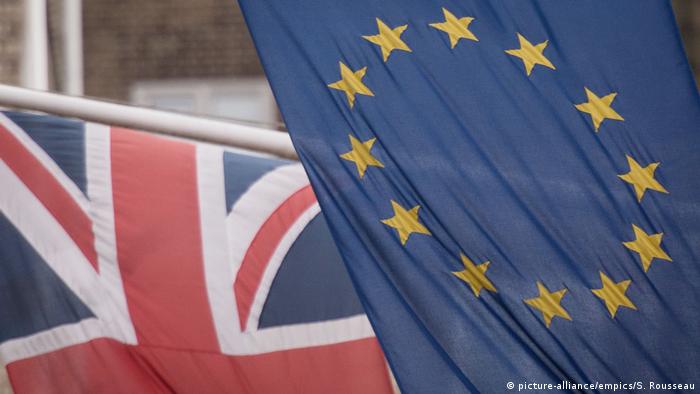 London "formally" ruled out asking for an extension that would allow its representatives more time to reach a permanent deal with the EU on their post-Brexit relationship.

UK's Michael Gove, a Cabinet minister in charge of post-Brexit ties with the EU, said "the moment for extension has now passed." In order to avoid a no-deal scenario, the two sides would need to negotiate a new permanent accord in the coming months, authorize it and put into force before the current temporary deal is set to expire on January 1 next year.

"On January 1, 2021 we will take back control and regain our political and economic independence,"  Gove wrote on Twitter on Friday.

Also on Friday, the UK government announced that it would introduce border checks in stages after January 1, going back on an original plan to that would impose full control on EU goods after the temporarily deal expires. Instead, UK importers of most EU goods would be able to delay submitting customs declarations or pay tariffs for the six months, although they would be required to keep customs records. Full checks are expected to be put in place by July next year.

Brexit and pandemic a double blow to UK's economy

Still no deal for Northern Ireland

The UK has consistently rejected the possibility of asking for more time to negotiate with the EU. With talks stalling and the end of the temporary deal drawing closer, however, many have speculated that London could change its mind and call for an extension. Such a move would legally be possible only until the end of June.

European Commission Vice President Maros Sefcovic said the bloc was taking the UK's extension decision "as a definitive one."  Commenting on border checks, the EU official noted that the UK was still expected to provide details on the border between Northern Ireland and the Republic of Ireland, which is a sensitive political issue. 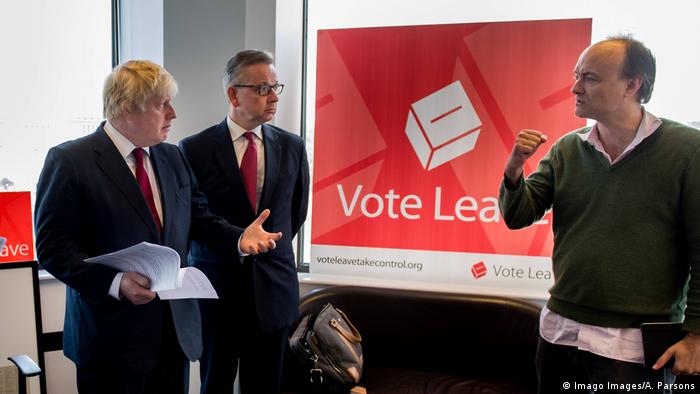 Michael Gove and Boris Johnson were the most prominent Conservative politicians in the 'Vote Leave' referendum campaign, while campaign strategist Dominic Cummings (right in shot) is now the prime minister's lead adviser

Separately, the EU's chief negotiator Michel Barnier said it was important to "make progress on substance" during faltering talks with the UK.

"To give every chance to the negotiations, we agreed to intensify talks in the next weeks and months," he added.

Since the UK formally left the EU's political institutions on January 31 this year, albeit with relatively little change to its trade and travel ties to the bloc during the transition period, several rounds of talks ended with no visible results. EU officials have been unusually frank in their criticism of the UK, with Barnier saying this week that Britain was "looking to pick and choose the most attractive elements of the (EU) single market without the obligations."

Barnier noted the UK was "demanding a lot more than Canada, Japan, or many of our other partners."

UK Prime Minister  Boris Johnson is due to speak with EU Commission chief Ursula von der Leyen on Monday in a bid to make a breakthrough on the stalled talks.