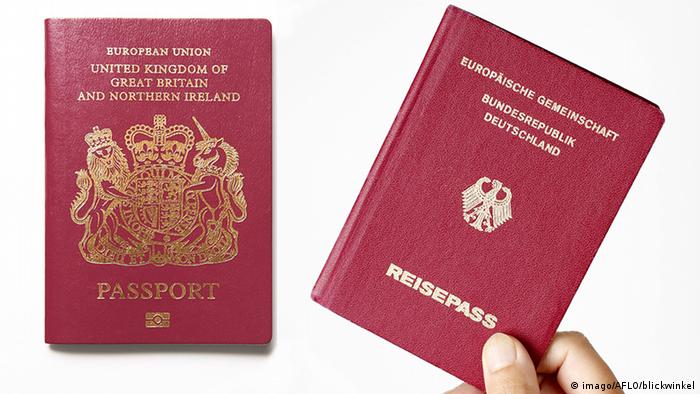 The consecutive records have been linked to Britain's upcoming departure from the European Union. "A link with the upcoming Brexit is obvious,” Germany's statistics office Destatis said.

About 7,500 Britons were granted German citizenship in 2017 —more than double the record set in the previous year.

The new citizens from Britain are on average almost 53 years old, significantly older than other naturalized persons (34.8 years).

"These are mainly people who were expatriated during the National Socialist era and their descendants," the office explained.

Brexit fears have prompted Brits in Germany to push to secure their rights. Their future looks uncertain as negotiations reach crunch time, and the chance to become dual nationals trickles away, Sarah Bradbury reports. (13.09.2017)

North Korea is raising a glass to celebrate the 20th anniversary of the pouring of the first pint of its flagship Taedonggang beer — although the accolades have failed to acknowledge its distinctly capitalist roots.