Brazil: Was there sloppiness with the Sputnik V COVID vaccine? | Science| In-depth reporting on science and technology | DW | 04.05.2021 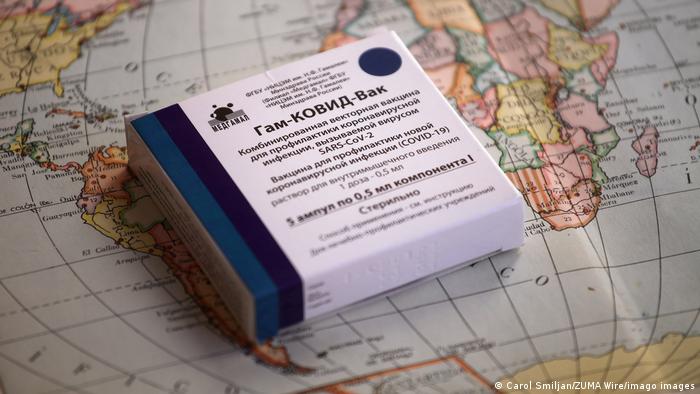 Authorities in Slovakia and Brazil have raised questions about Sputnik V

The controversial Russian coronavirus vaccine Sputnik V has now been approved in 60 countries worldwide, and the European Medicines Agency (EMA) is still reviewing it.

In Brazil, however, Sputnik V will not receive approval for the time being. According to claims bythe state drug agency Anvisa  there are indications that the vector virus "Adenovirus 5" used in the second vaccination is not inactive and can therefore multiply.

This could be dangerous, especially for people with weak immune systems, because if the cold virus used as a carrier was not inactivated, then the patient is virtually directly injected with the pathogen and becomes ill, warned US virologist Angela Rasmussen  of the Center for Global Health Science and Security at Georgetown University on Twitter.

Was there sloppiness in manufacturing?

Sputnik V — like the AstraZeneca and Johnson & Johnson product — is a vector vaccine. When used properly, these vector vaccines are very reliable and much less complicated than RNA vaccines because they can be stored at refrigerator temperatures.

In vector vaccination, non-hazardous viruses, such as inactive cold viruses, transport the genetic blueprint for spike proteins into the body. This protein is the mechanism SARS-CoV-2 uses to attach itself to human cells. The body of the vaccinated person recognizes the introduced genetic material as a foreign body and produces antibodies and specific T cells — both of which are important for immune defense.

It is actually standard procedure in vaccine production for the E1 and E3 genes in the vectors to be deleted and therefore be inactive. But this is allegedly not the case with the Sputnik V doses that turned up in Brazil — whether by accident or sloppiness. 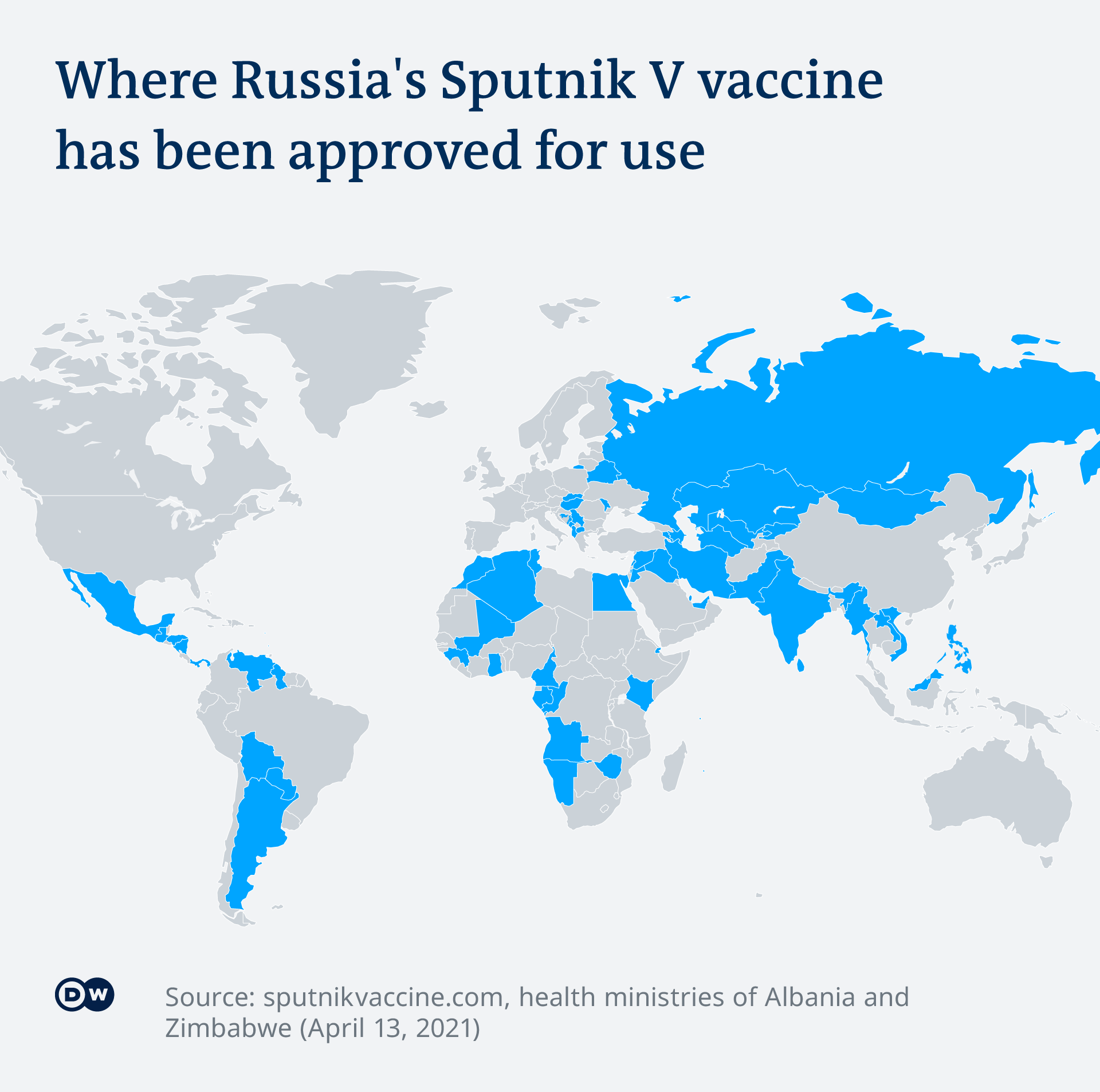 Back in March 2021, there was a big stir in Slovakia over Sputnik V. An audit by the State Institute for Drug Control SUKL found that the 200,000 vaccine doses delivered were not identical to the Sputnik V vaccine administered in other countries or previously presented in the medical journal The Lancet. "These vaccines have only the name in common," the Slovak controllers summed up.

This led to a heated dispute between Russia and Slovakia, whose health minister had to resign. Meanwhile, Russia demanded the return of the delivered vaccines.

"Sputnik V demonstrates the best safety record of any vaccine. Big pharma opponents of Sputnik V are scared of its success, cannot find any weaknesses and are forced to come up with fake news that are easy to refute," it said on Twitter.

According to the Russian Direct Investment Fund (RDIF), which is in charge of the distribution of Sputnik V, Anvisa did not conduct any testing of their own, something RDIF stated Anvisa confirmed. The Russian organization also claimed that Anvisa misinterpreted the data they received. The Gamaleya Institute, which carries out quality control of Sputnik V production sites, issued two statements, calling the reports about the alleged failure to inactivate the vector virus a "disinformation campaign" and said that the decision by the Brazilian authorities to stop the vaccination was "of a political nature."

This article was last updated on May 5, 2021, with another statement from the Russian Direct Investment Fund.

The article was translated from German