Nationalist leader Milorad Dodik is leading in the race for the Serb seat of Bosnia-Herzegovina's three-member presidency. His victory is a blow to the fragile unity of the country created after the brutal civil war. 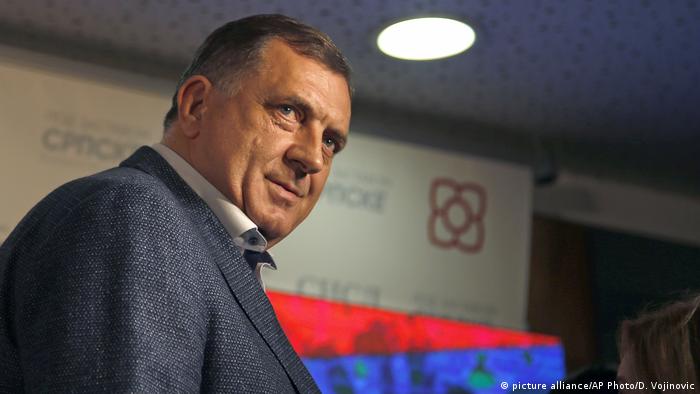 Official preliminary results have not yet been announced, but Dodik claims that he won 56 percent of the vote with his opponent Mladen Ivanic taking 44 percent.

"This is victory as clean as a whistle and I proclaim this victory," Dodik said. His opponent's party, however, said that the vote was still too close to call. 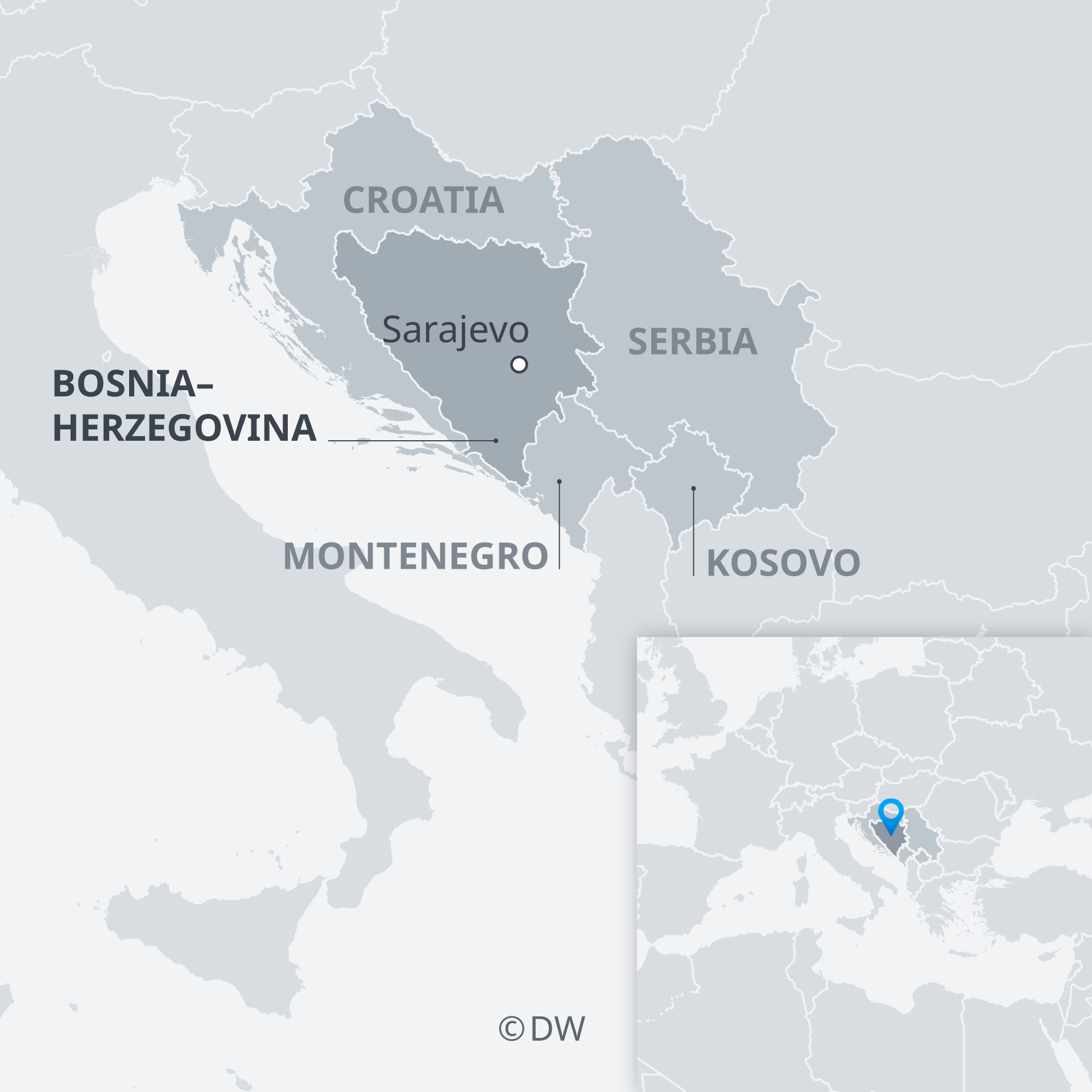 More than half of the country's 3.3 million eligible voters cast their ballots on Sunday, according to election officials who described the voting as "extremely fair," although there were several reported incidents.

All eyes were on the race for the Serb seat of Bosnia-Herzegovina's presidency, with many fearing Dodik's win could deepen ethnic tensions in a country that faced a brutal war around 25 years ago.

Dodik, the longtime leader of the Serb-majority Republika Srpska region, is known for his pro-Russia stance. He has previously threatened to hold a vote on the eventual separation of Bosnian Serbs from the country.

On the campaign trail, he frequently claimed that Bosnia-Herzegovina was "not a state" and that the capital Sarajevo was in "foreign territory."

He was blacklisted by the United States last year for threatening Bosnia-Herzegovina's integrity.

Bosnia-Herzegovina's complex governing system was created by a 1995 peace accord that ended the 1992-1995 war that killed 100,000 people. The agreement also stipulated that Bosnia be split into two entities — the predominantly Serbian Republika Srpska region and another area that is home to Muslims and a Croat minority.

A surprising bromance between a Bosnian Serb secession advocate and Russian strongman Vladimir Putin has observers on edge. Moscow's aims are complex, but there is no mistaking its presence in the election campaign. (06.10.2018)