Berlin might be seen as a place for the young, but it is also a place of the old(er). Tamsin Walker has been exploring what it might feel like to gently age in the German capital.

WorldLink: Berlin – not just a playground for the young

There's an old market close to where I live that's steeped in history and out of step with much of Berlin. From the beekeeper with an uneven number of fingers, to the flower seller so crooked with age that every step seems hard-won, to the crooning baker whose laughter lines run deep, it is a showcase for the passage of time.

I love it there. Not only for its unique collection of traders, but for its refreshingly unboutique approach that includes tables carefully laid out with slippers made for shuffling, ample-bosom bras and gleaming white hip-warming knickers geared towards the more mature woman. 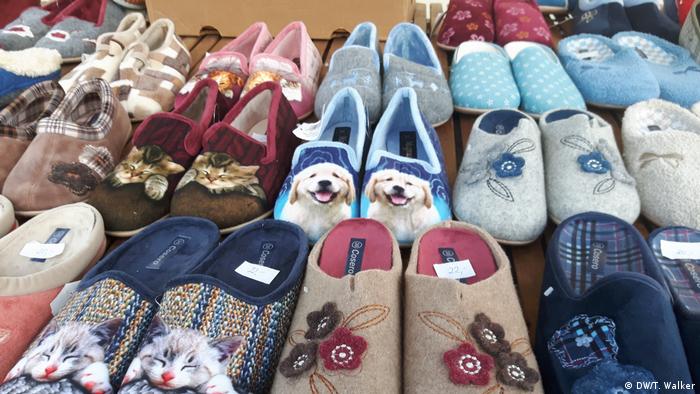 And I love it for the customers who having paid their dues to the daily grind are now at liberty to move at a pace they dictate for themselves. People who've known this city for longer than I perhaps ever will, and whose lives have played out against the backdrops of World War II, the construction and fall of the Berlin Wall and more recently, German reunification.

- Berlin and beyond: From Russia with love

- Berlin and beyond: Shalom Berlin

When I overheard two elderly strangers fall into brief conversation the other day, it was their shared generation, and therefore experience, that instantly – if only momentarily – bound them. To each other and this city.

"Oh, the things we've been through," one said to the nodding other. And I knew, without knowing, they'd have mile-long tales to tell.

For as long as I can remember, I've questioned my elders about life back in the depths of then, relishing the sharing of stories piled high in the libraries of their minds. But more recently, I've been more interested in hearing about the here and now. 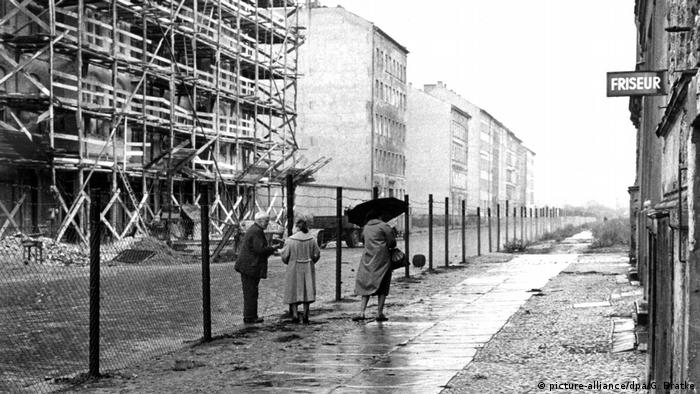 Berlin has changed since 1961, and is changing still

I want to gain a sense of what it might be like to age in Berlin - in this city billed internationally as a playground for the fresh-faced. I'm curious to know how it feels to walk the same streets year after year accompanied by the unfailingly fickle hand of change, and whether I'm likely, one day, to reach a point of saturation. A moment when it becomes clear that I've outgrown this metropolis. Or it has outgrown me.

So I've been asking around. Liberally. All those I questioned, have assured me that's not the way it goes, and that far from it being a place that shuts its gates to those in the autumns and even winters of their lives, Berlin is also a playground for its older residents. And in so being, a protector against boredom and mental stagnation. Anybody, I was told, who was going to leave, did so well before the wrinkles set in, for there is little appeal in a small town or a village where there is no infrastructure.

-Berlin and beyond: Keep working, women

-Berlin and beyond: Into the woods

It's a soothing thought. And the more I consider it, the less I find myself wondering if I will last the distance here, and the more I can imagine myself growing older - downright ancient in fact - exactly where I am. Walking ever more slowly, though enlivened of mind, down streets upon which my generation scribbled, if not a chapter, then at least a couple of lines in the ongoing (hi)story of the city. 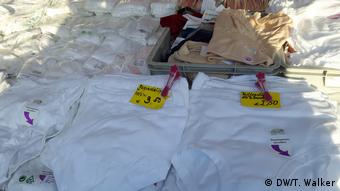 The size of things to come?

And so, I would ask those market traders whose stalls offer the promise of slippers in which to shuffle and undergarments in which to gleam, to keep laying out their wares, because even the most adventurous and mentally alert might one day find some appeal in the notion of cozy toes and warm hips.

WorldLink: Berlin – not just a playground for the young