A Bavarian official known as a "tough dog" for taking a harder line against asylum-seekers is the new head of Germany's migration office. The agency's former chief was fired on Friday over an asylum application scandal. 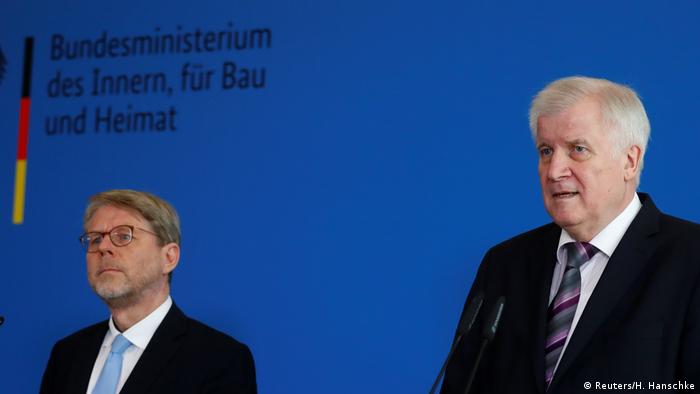 Hans-Eckhard Sommer, who is reportedly known as a "harter Hund" (tough dog) in government circles, was previously director responsible for foreigner and asylum law at the regional Interior Ministry in the southern state of Bavaria.

In a press conference alongside Seehofer, the 56-year-old lawyer said he would seek to speed up the asylum decisions without sacrificing quality and fairness. 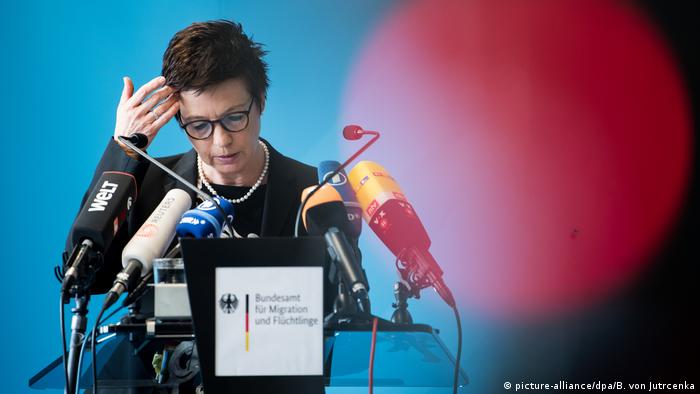 BAMF, which processes asylum applications for the federal Interior Ministry, has been at the center of a scandal after it emerged that its office in the northwestern city of Bremen had improperly approved 1,200 asylum applications from 2013 to 2016. A recent investigation indicates, however, that the number of improper approvals was lower than initially reported.

Seehofer fired former BAMF chief Jutta Cordt on Friday. She had only been in the position since 2017.

The CSU and Merkel have been at loggerheads in recent days over Seehofer's call to turn back most refugees at the German border, a move Merkel opposes in favor of a Europe-wide solution.

Germany's Office for Migration and Refugees is mired in scandal. Its employees have been accused of corruption and sloppy work. Journalist Abdullah Khan worked there undercover and spoke to DW about his experience. (06.06.2018)