Banishing the ′extremist′ image - A crucial task for British-Pakistanis | Asia | An in-depth look at news from across the continent | DW | 06.06.2017

British-Pakistanis are shocked and appalled by the fact that one of the suspected London attackers is from their community. Yet they find it increasingly difficult to dissociate themselves from the radicalist tag. 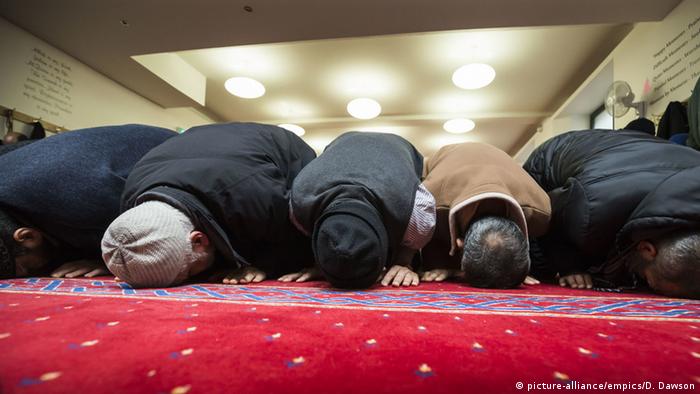 British police have identified Khuram B., a Pakistan-born British citizen, as one of the three suspected attackers that killed and wounded scores of people in Saturday's deadly assaults in London. The other two are Rachid R., who claimed both Libyan and Moroccan nationality, and Moroccan-Italian Youssef Z.

The Pakistani diaspora in the UK is embarrassed and shocked to learn that yet another British-Pakistani has been identified as a perpetrator of a terrorist attack on British soil. They fear getting stigmatized following Khuram B.'s association with the killings but at the same time find themselves in a tight spot given that many among them have chosen the path of radical Islam to express hatred against the very society they live in.

Read: British people 'will not want to carry on as before'

Islamism, in various forms, has existed in the UK since the 1970s, but it started gaining strength after the September 11, 2001 attacks in the US. The 7/7 London attacks in 2005 were a watershed moment when radical Islam received wider global attention. It is important to note that three of the 7/7 attackers were British-born sons of Pakistani immigrants.

"Many British people associate Pakistanis with extremism because of hate preachers like Anjem Choudary," Hassan Naeem, a British-Pakistani, told DW. He was referring to the hardline Muslim preacher of Pakistani descent who was sentenced to five years and six months in prison by British authorities for his support to self-styled "Islamic State" terror group.

Ammara Kanwal, a former development expert from Pakistan who now lives in London, believes the Muslim communities living in Britain are reluctant to integrate.

"I think some people, if not all, are trying to harm the very society they live in. I find it unfortunate," Kanwal told DW.

Pakistanis living in the West do oppose Islamist extremism and are truly incensed by the fact that people like Khuram B. and Choudary are bringing a bad name to their home country and religion. But they find it increasingly difficult to dispel the criticism that a majority of them are not willing to embrace Western values and culture.

"Most Muslim families don't integrate easily, and they don't even want to. They view the Western culture in contradiction with Islam and their values. That is when the radicalization process begins," Arif Jamal, a US-based expert and author of several books on Islamism, told DW.

"Islamic radicalization without any doubt is a major challenge for the UK and the rest of Europe," Siegfried O. Wolf, director of research at the Brussels-based South Asia Democratic Forum (SADF), told DW. "It is most severe in the UK with an entrenched Islamist culture due to the presence of a large Muslim population and local and international jihadist organizations in the country," Wolf added.

Read: Opinion: Helpless in the face of terrorism

But Asim Ali Shah, a leftist member of the London-based Faiz Cultural Foundation, believes the London attacks should not be used to "create misperception, fear and division" in British society, of which Muslims and Pakistanis are an integral part.

But Naeem is of the view that the Muslim community living in Britain needs to be more vocal against extremists. "British-Pakistanis should welcome people from all faiths in their mosques, making it more like a place of inter-faith interaction." 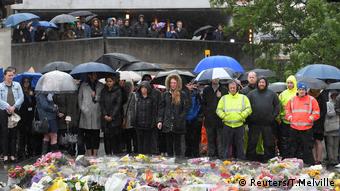 Seven people were killed in the London attacks on Saturday

A lack of seriousness

On a number of occasions, British Muslims have reported Islamist extremists to the authorities, just like the case with Khuram B., who was known to intelligence officials. British-Pakistanis contacted by DW say the onus of the attacks is on the government as they perform the role of law-abiding citizens diligently.

"I worked in London's Barking area for three years and I can tell you about its deprivation. The Tory party's budget cuts have made the situation worse. The situation is conducive for radical Islamists to bring more people into their fold," said Kanwal.

Following the Saturday attacks, Prime Minister Theresa May said there was "too much tolerance of extremism" in the country, and that Britain needed to have "embarrassing conversations" to put an end to it.

Read: In Britain, tolerance and the 'acceptance' of extremism

Shah says that instead of blaming the Muslim community for the rise of extremism in Britain, the government must re-evaluate its policies.

"British authorities have shown a lack of determination to tackle the root cause of radicalization. They have been selling arms to Saudi Arabia, which is the biggest promoter of Islamist extremism, and are unwilling to prevent the Saudi-funded radicalization," Shah underlined.

"Conservatism is deep rooted within a large section of the Pakistani community. It has been exploited by the religious schools and mosques funded by Saudi Arabia. The hate preachers are using these mosques to propagate the hardline Salafi version of Islam. The government must review its counterterrorism policies," Shah added. 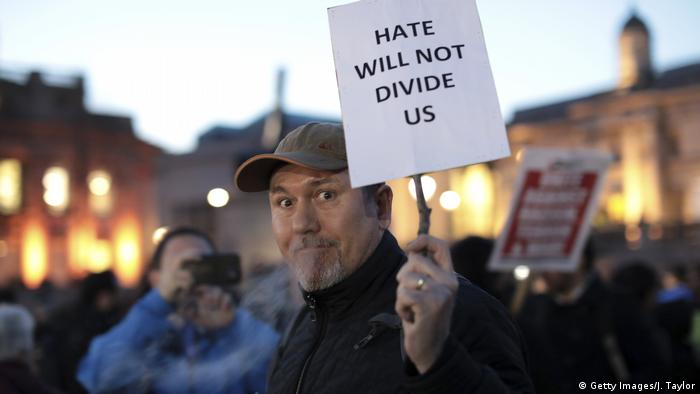 'The London attacks should not be used to create misperception, fear and division in British society'

With regard to the criticism targeting PM May and British authorities, some experts point out that it is not logistically possible for the government to keep track of some 20,000 people, who, according to some estimates, hold extremist views in one way or other.

As for Britain's relationship with Riyadh, London-based political analyst Dwayne Ryan Menezes says "having close ties (with Saudi Arabia) does not mean having to be friends that affirm everything the country does."

"If we are willing to be a critical friend to our closest ally - the United States - when necessary, then why must we be so obsequious to Saudi Arabia?" Menezes told DW in an interview.

Another reason why the authorities are reluctant to confront the radicalization issue is that British politicians do not want to alienate Muslim voters by taking action against Islamists. "They don't want to be called 'Islamophobes,'" analyst Jamal argued.

German expert Wolf believes that the European authorities want to continue with their pluralistic model, and for that reason they haven't really tried to curb Islamism through force.

"The pluralistic model of integration and the state-sponsorship of 'cultural diversity' are in deep crisis. It seems that any decisive actions against radicalization will be perceived as a confirmation of the failure of their policies. This, in my view, is even blocking any meaningful debate regarding alternative models for successful integration in the UK as well as in some other European countries like France," Wolf said.