Baltic states to decouple power grids from Russia, link to EU by 2025

Baltic states and Poland put an end to years of bickering and signed an agreement to decouple their power grids from Russia. The EU will negotiate with Russia as to how to make the transition as smooth as possible. 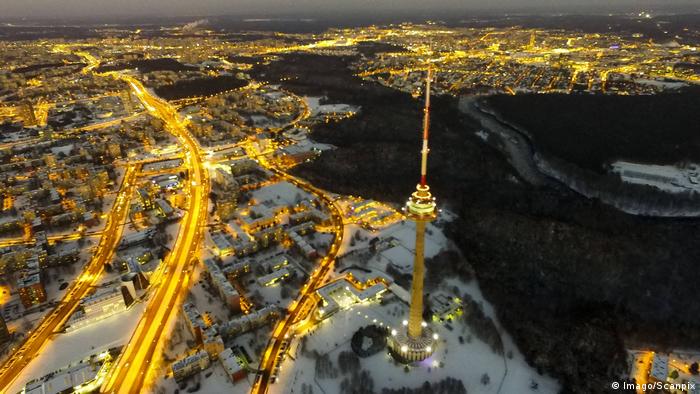 The leaders of Estonia, Latvia, Lithuania and Poland signed a deal on Thursday that will see their power grids connected to that of the European Union by 2025. The step will break the countries' dependence on Russian electricity, an infrastructure legacy left over from the Soviet Union.

The Baltic states were once ruled from Moscow, but in 2004 became members of the European Union and NATO. They view being plugged into Russia's power network as a threat to their national security.

The agreement ends years of bickering among the three countries on the best way to integrate their electricity grids with the Continental Synchronous Area, which supplies power to most EU nations. It also paves the way for EU funds to be disbursed for the €1 billion ($1.2 billion) project.

"This is the last millstone tied to our feet, keeping us from real energy independence," she said. "That tool of blackmail, which was used [by Russia] to buy our politicians and meddle in our politics, will no longer exist."

EU funds to help with transition

Under the terms of the deal, states would use the existing overland LitPol Link between Lithuania and Poland, as well as a new high-voltage direct current cable that will run under the Baltic Sea, and around the territorial waters of Russia's Kaliningrad. 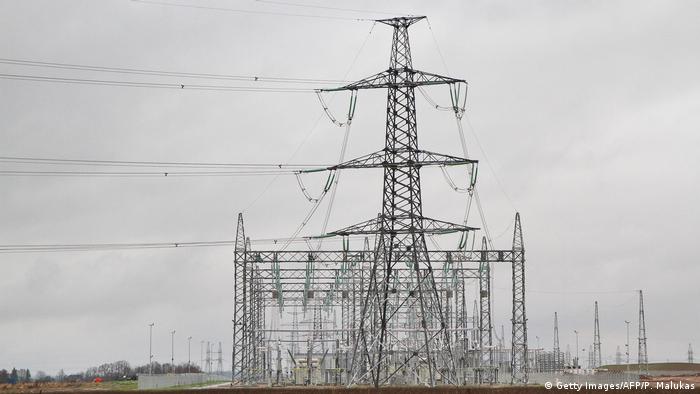 Baltic states will leave behind power links to Russia by 2025

The new cable, which is to be confirmed by August, would cost around €560 million, said a diplomatic source.

It will be up to Brussels to discuss with Moscow how to maintain the power supply to Kaliningrad, which is currently synchronized with mainland Russia through the Baltic States.

Currently, the Baltic States rely on Russia to balance their power flows. Russia has never cut power or threatened to do so, but the three EU nations fear it might, and say there is a lack of transparency on the upkeep of the network in Russia.

Lithuania expects the Baltic States to test their ability to work independently from Moscow in June 2019, before formally switching by 2025.

The Russian and Continental European systems both operate at a frequency of 50 Hertz, but are not synchronized. Whereas the continental system is decentralized, the Russian system is run from Moscow.

Controversial Polish abortion law to go into effect 1m ago