Austria's elections are in the homestretch. The topics of immigration, Islamization and refugees are dominating the campaign like never before – it has become a race between the right and the far-right. 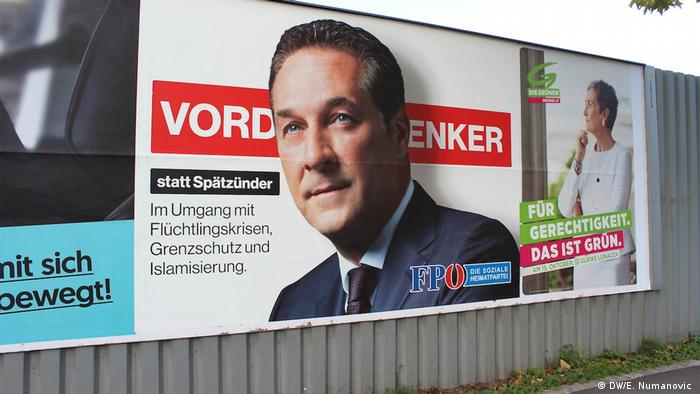 Hakima walks her son to school every day. Their route takes them down a long lane of chestnut trees. The avenue is particularly beautiful in the autumn sunlight. Normally, their stroll here is pleasant. But for the last several weeks, the idyllic lane has also been lined with election posters, some from the far-right Freedom Party of Austria (FPÖ). Their posters are emblazoned with slogans pronouncing that Islamization must be stopped. Hakima says that such images cloud her mood even on the most beautiful of days. "If I understand correctly, that man is attacking the other one because he once said that Islam was part of Austria, and the one attacking wants to stop Islamization," she says. "We are from Syria and we are Muslims, so yes, I do feel as if it is about me." 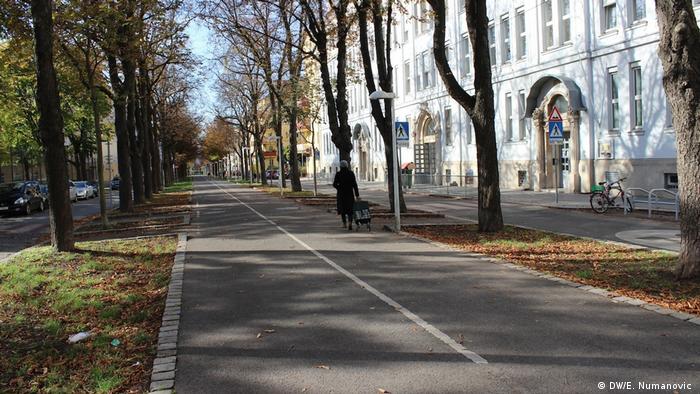 Hakima and her family have been living in Austria for thee years. Her son is a first-grader at the public school on Johann Hoffmann Square in Vienna's 12th district. Since rent in the neighborhood's social housing units are comparatively low, a large number of immigrant children attend school here. At the same time, a lot more FPÖ posters hang in this neighborhood than do in other parts of Austrian capital. "It really surprises me," Hakima says. "We came to Europe because we thought that Austria was a liberal democracy. But when I see these posters it makes me ill."

Fight on the right

Austria's federal elections are close to the finish line and the topics of immigration, Islamization, refugees and border security have been the focus of the campaign like never before. Those at the forefront of the testy battle over these topics are primarily the Austrian People's Party (ÖVP), which is a member of the ruling government, and the opposition Freedom Party. The ÖVP's top candidate, Sebastian Kurz, says he wants to better protect the country's borders, fight political Islam and limit immigration. The FPÖ is calling for much the same but feels as if Kurz has stolen their talking points. The FPÖ's entire election campaign has thus essentially been boiled down to its top candidate, Heinz-Christian Strache, attacking Kurz, who is currently Austria's minister of foreign affairs and integration. Strache never tires of pointing out that Kurz is late to the game when it comes to recognizing what he believes is the importance of topics like Islamism and immigration — issues that the FPÖ was focused on years ago. 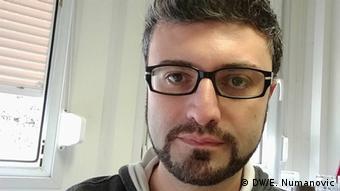 The result is that both parties are presenting themselves in equally populist terms, says Mohammad Amini, an Iranian social worker in Vienna. He is bothered by the fact that the campaigns link Islamization solely to refugees and those Muslims that have arrived in Austria over the last couple of years. "Populists need a bogey man, and right now it is Islam," he says. "They often tie Islamization to refugees alone but Islamization is more often something having to do with people that have been here for a long time. People that have faced discrimination in the job and the housing markets and have never been able to get ahead, despite all of their efforts."

Often times, the topic of Islamization in Austria is only addressed in the most superficial and populist terms. Just last week, a study was published in which it was claimed that one-third of Vienna's mosques were actively engaged in sabotaging immigration efforts. However, the report only looked at 16 of Vienna's 400 mosques. Incidentally, the study was commissioned and presented by none other than ÖVP top candidate Sebastian Kurz. The reaction from the Islamic Religious Community of Austria (IGGiÖ) was swift and uncharacteristically critical. "We must assume that this report was commissioned with a political intent: To publicly denounce Muslim institutions and to question the credibility of their teachings. This political mission has nothing whatsoever to do with scientific ethics," read an IGGiÖ statement. 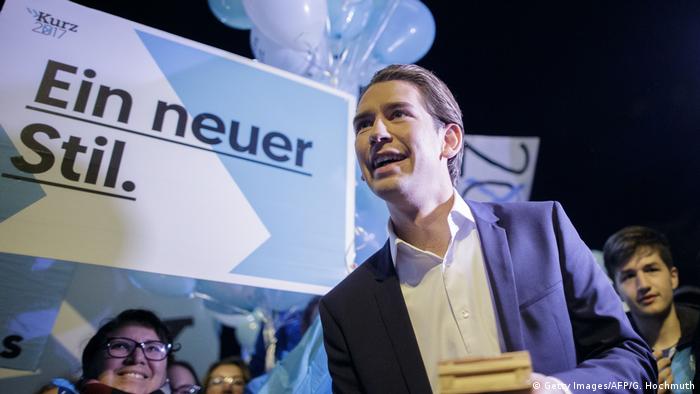 Kurz is making an effort to appeal to the far right, and it appears to paying off

Vildana Arnautovic, a vocational school teacher from Bosnia-Herzegovina, finds the blanket accusations being leveled during the campaign disturbing. Years ago, she worked with Sebastian Kurz as a so-called integration ambassador for his "Austria Together" program. In it, Kurz had successfully integrated foreigners tour Vienna's schools in an attempt to present positive role models for immigrant children. Arnautovic has since left the program because, she says, "Sebastian Kurz lacks the legitimacy to represent it. His message used to be: integration through hard work, Islam is part of Austria, no one should face discrimination because of skin color or religious belief, etc., etc. Today his message is very different. He claims Muslims don't want to integrate, and that refugees are invaders."

"Sure there are problems that have to be dealt with, but you can't just say all of the people coming to Austria are animals that have to be taught how to live like civilized people," she adds. 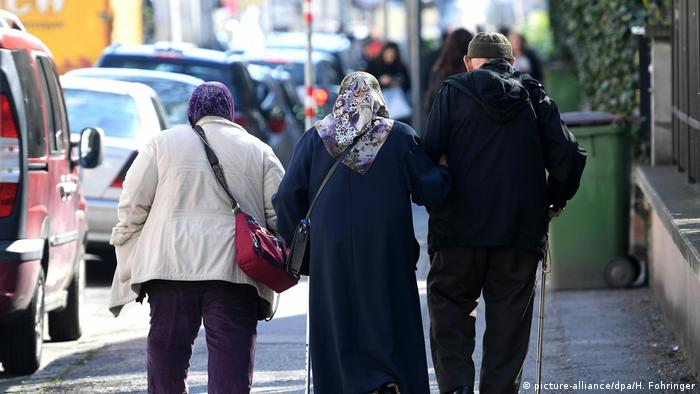 The strategy is working

Kurz currently leads opinion polls and may well be able to peel off a number of voters from the FPÖ, allowing his party, which is part of the country's ruling coalition with the Social Democratic Party of Austria (SPÖ), to remain in power. Everyone in Vienna is in agreement that this year, topics such as taxes, economic growth or education have all taken a backseat. The absurd nature of the campaign was recently lampooned in an analysis by Peter Filzmaier, one of the country's most prominent political pundits, during a post-debate analysis on the ORF television channel. "Kurz is lucky that the topic of traffic policy didn't come up," he said, "if it had, he probably would have argued that burqa-wearing mothers double-parked in front of Islamic kindergartens are to blame for Austria's traffic problems."

But not everyone finds the situation entertaining, says social worker Mohammad Amini, least of all those people that left traumatic war experiences behind. "Those people quickly realize that they are not really welcome here, one doesn't have to hit them over the head with it," he says.

When Hakima is asked whether she finds the campaign posters funny or if they scare her, she answer no. "Nobody scares me," she says. "But I do ask myself what will come next. I wonder if my family and I will have to move somewhere else, so that we can live our lives without being discriminated against."