The two countries will join ASEAN nations, along with China, South Korea, and Japan. The pact will cover 30% of the world's population and 53% of last year's exports. 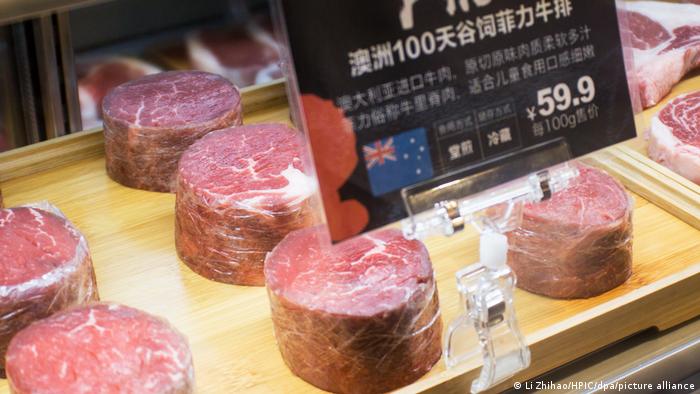 China is now the largest export market for both Australia and New Zealand by a considerable margin, for everything from raw materials to meats or wine

Australia and New Zealand announced on Wednesday that they had ratified the world's largest trade pact, which will represent 30% of the world's population when it goes in effect on January 1, 2022.

The area covered by the agreement will account for 53% of the world's exports in 2020, Thailand's government said.

Bangkok confirmed that they had ratified the pact on October 28. Six ASEAN countries have yet to do so, but they are expected to soon.

"Businesses will be able to take advantage of RCEP's opportunities from early next year," Phil Twyford, New Zealand's minister of state for trade and export growth, said in a statement.

The pact will "signal our commitment to ASEAN-led regional economic architecture," Payne said in a statement, adding, however, that Canberra remains critical of Myanmar, which is a member of the group.

Payne mentioned her "grave concerns regarding the situation in Myanmar. We call on the Myanmar security forces to cease violence against civilians," she said.

What is the RCEP?

The RCEP codifies rules regarding not only trade, but also e-commerce, intellectual property, and competition throughout the region.

For now, it is not a comprehensive free trade deal comparable with that of the European Union, for instance.

However, some 90% of tariffs will be nixed over the next two decades, the countries involved said.

Reuters material contributed to this report.

The Hong Kong Stock Exchange did not say why it has suspended trading in Evergrande shares, but there is speculation that another major developer may buy out the company's property management unit.

Beijing is seeking the elimination of US tariffs, while Washington sees the discussions as a test of bilateral engagement between the two major economic powers.