Australia's intelligence agency has said it is investigating reports that China tried to plant a spy in the country's parliament. The news marks the second instance of alleged Chinese espionage in Australia in a week. 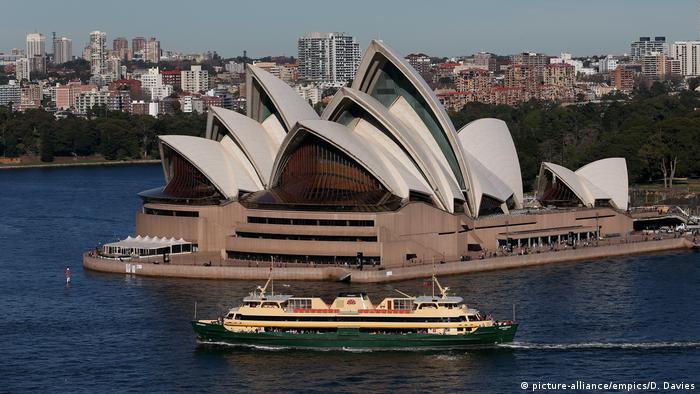 Australian Prime Minister Scott Morrison has said allegations that China tried to place an agent in the country's parliament were "deeply disturbing and troubling."

The Australian Security Intelligence Organisation (ASIO) said in a statement that it had been "previously aware" of the alleged plot and had already launched an investigation into the allegations before they were broadcast. China has yet to comment on the accusations.

According to Australian media, Zhao had shared the alleged spy plot with the ASIO before he was found dead in a motel room in March 2018. The cause of death remains a mystery to police.

This latest allegation comes a day after Australian media reported that a man identified as a defected Chinese intelligence operative had provided ASIO with details of China's political interference operations in Australia, Taiwan and Hong Kong. 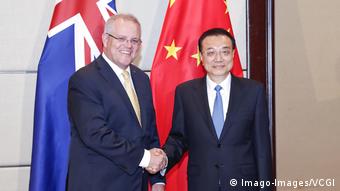 According to the reports, 26-year-old Wang Liqiang said he was personally involved in infiltration and disruption operations.

Chinese police claimed Saturday that Liqiang was an "unemployed" fraud and a fugitive who is wanted in China for fraud.

China is Australia's most important trading partner, but relations have deteriorated in recent years as China seeks to increase its influence in the South Pacific and amid accusations of spying.

A spokesperson for the Australian government said the country was providing more resources to intelligence and security agencies and setting up a "counter-foreign interference" coordinator.

"This isn't just cash in a bag, given for favors, this is a state-sponsored attempt to infiltrate our parliament using an Australian citizen and basically run them as an agent of foreign influence in our democratic system," intelligence committee chief Andrew Hastie told "60 Minutes."

China has said it "strongly deplores" remarks by a prominent Australian lawmaker that compared Beijing to Nazi Germany and the Soviet Union under Joseph Stalin. (08.08.2019)

Sieren's China: A change of course Down Under

Australia and China benefitted from each other for years, but the situation has turned as Canberra has taken Washington's side in confronting Beijing. Frank Sieren asks how long Australia's economy can survive. (25.10.2019)