Auschwitz is many things at once. As a historic site, it was a massive compound constructed for arbitrary cruelty and systematic mass murder. As a symbol, it is a lasting expression of a monstrous crime without parallel. And on Monday, for just a few hours, Auschwitz was converted into an event space to mark the camp's excruciating end 75 years ago.

Mirroring the 70th anniversary, organizers erected a large, enclosed tent at the entrance to Auschwitz II, more commonly known as Birkenau, the sprawling complex built by the Nazis for one purpose: human extermination. The camp's iconic main gate, with its long brick facade intersected by railway track that led about 1 million people, mostly Jews, to their deaths, was largely shrouded. Media were kept at a distance, tuning in from pressrooms via livestream.

Inside, state dignitaries, survivors and selected guests gathered to confront an atrocity whose full depth still confounds more than seven decades later. Auschwitz was Nazi Germany's largest concentration and extermination camp, consuming more than one-sixth of the Jewish lives snuffed out in the Holocaust. In all, two-thirds of European Jewry were dead by 1945, along with another 5 million human beings whom Germany, under the Nazis, deemed unworthy of life.

"When you think of the Holocaust, you think of one word: Auschwitz," said Ronald Lauder, a billionaire philanthropist for conservative and Jewish causes, and president of the World Jewish Congress. His organization brought more than 100 survivors to participate in the anniversary. A day before, 10 of them met reporters in the place they, somehow, managed to outlast. 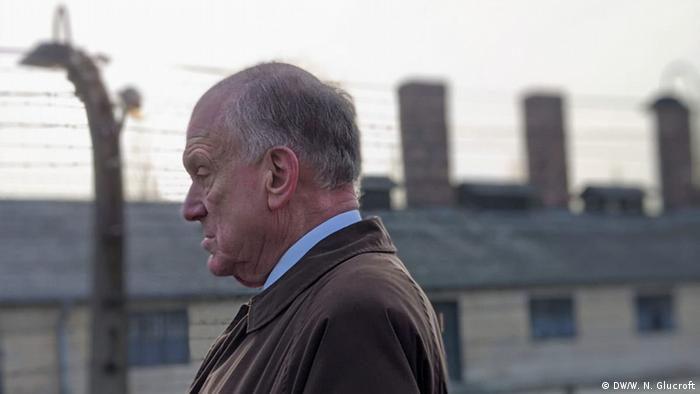 Tova Friedman was one of them. She was six years old when Soviet army units overran this region of southwestern Poland, liberating Auschwitz in the process. Her testimony laid bare the formidable challenge of remembering the Holocaust, because the strongest evidence that it happened is not what remains, but what does not.

"I represent the children who aren't here," said Friedman, who now lives in the US state of New Jersey. "Think of all the possibilities that could have happened for our generation. All of the artists, doctors, lawyers, teachers — all of them went up in smoke."

Read more: Muslim and Jewish leaders stand together in solidarity at Auschwitz

Of the 5,000 children from her Polish hometown, she said she was just one of four to survive. Her story, while exceptional in magnitude, echoes those shared by her contemporaries. 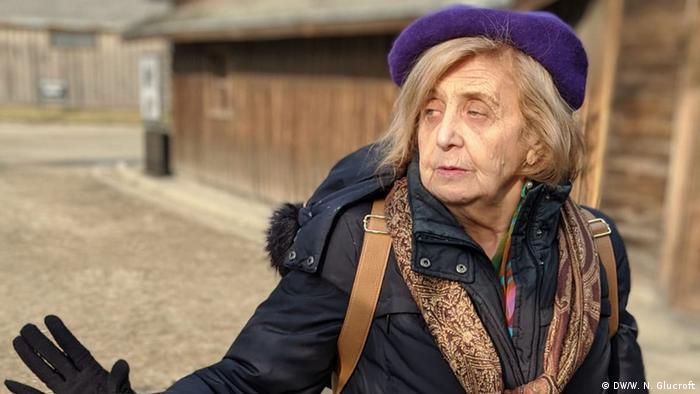 Tova Friedman: 'I represent the children who aren't here'

Survivors are the Holocaust's most tangible reminder. With their memories fading and their numbers rapidly dwindling, an extra sense of urgency surrounded the 75th anniversary of the Auschwitz liberation, which has become International Holocaust Remembrance Day. From the crush of reporters and camera teams to a long list of organized events that featured them, the survivors who traveled here for the occasion were given a celebrity's reception. Their audiences eagerly wanted to know: What happens when you're gone?

For their descendants this isn't an abstract question, but a responsibility. Grace Spiegel came from New York to accompany her 96-year-old grandmother, Jeanette, who escaped death at Auschwitz simply by being old enough to work.

"What we want as a family is that our kids know our grandmother's story, but that should be the case for the whole world. Everyone should know," Spiegel said. 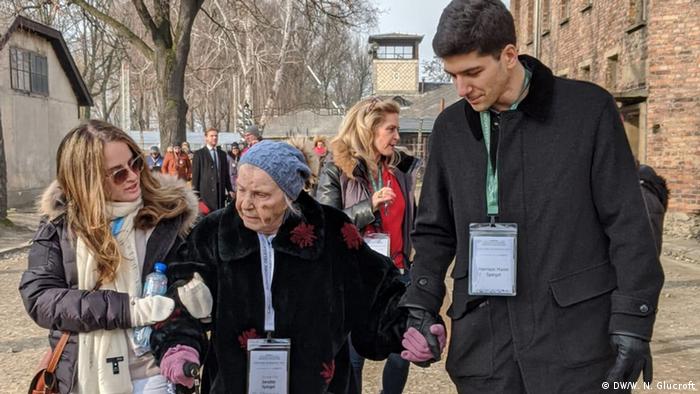 The difficulties that lie ahead for Holocaust remembrance, a natural consequence of age, were already on display. Spiegel family members had to occasionally prompt Jeanette, meaning she was at times recalling their memory of being told her memory. At the official ceremony, one survivor had such bad eyesight she needed an aide to read her speech. During a panel event sponsored by the Auschwitz-Birkenau Museum, survivors misheard or misunderstood some questions, leading to imprecise recall.

WJC President Lauder told the audience in the tent on Monday that "everything is about the survivors." If so, there is a gap to fill when they are gone. Survivors and those involved in Holocaust remembrance say it is everyone's responsibility to do that. In his opening remarks at the ceremony, Polish President Andrzej Duda hinted at coming burden of remembrance.

"In the presence of the last witnesses, we assume an obligation to the future," he said.