The case against Apple has been brought by German media and tech firms who fear "opt-in" ad tracker rules will massively hurt their revenues. Facebook is fiercely opposing the move. 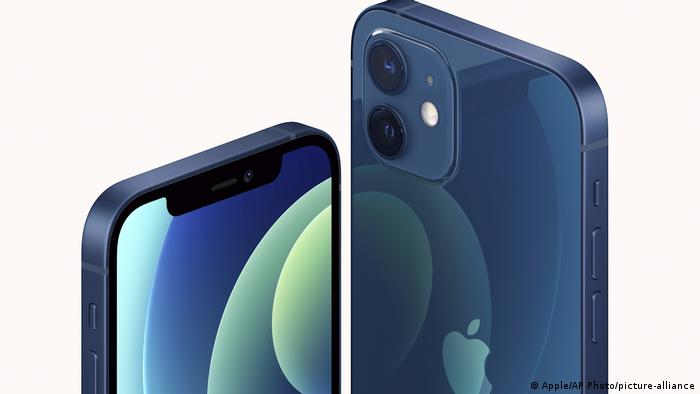 As many as nine industry groups lodged the case against Apple  with the German Federal Cartel Office on Monday, saying that changes to iPhone settings will dent their advertising revenues.

The move comes as the US tech giant is rolling out the latest version of its operating system, iOS 14.5, which would require users to opt in to being tracked for the purpose of advertising.

What are the plaintiffs worried about?

The German business associations fear that most users will decline being tracked, dealing a potentially fatal blow to the mobile advertising market.

According to paperwork filed by lawyers, they forecast a 60% drop in ad revenues for mobile app developers.

"As a result of these one-sided measures, Apple is effectively shutting out all competitors from processing commercially relevant data in its ecosystem," the business associations said in a joint statement.

Facebook has been one of the most vocal critics of Apple. The platform has been waging an intense public campaign against the move, including paying for printed and digital ads in The Wall Street Journal, New York Times, and Washington Post. The platform argues that Apple's goal is more profits instead more privacy, and that the changes would harm small businesses.

What has Apple said?

But Apple dismissed the claims, saying their priority was giving their customers control over their privacy.

"A user's data belongs to them and they should get to decide whether to share their data and with whom," the firm said in a statement.

"These rules apply equally to all developers — including Apple — and we have received strong support from regulators and privacy advocates for this new feature," the company said.

What about the French case against Apple?

In March, a group representing 2,000 French startups filed a complaint against Apple, accusing the US company of failing to seek permission from iPhone users for its own personalized advertising. 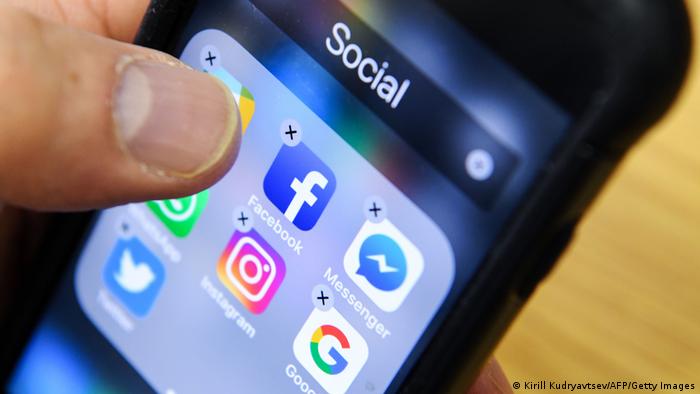 A similar case against Apple was filed in France, but it proved to be unsuccessful

Apple rejected the allegations at the time as "patently false," saying that "privacy is built into the ads we sell on our platform with no tracking."

The French antitrust watchdog watchdog has launched a formal investigation into the matter, but has refused to initiate preliminary measures against the company.

The smartphone manufacturer takes a 15% to 30% cut on most payments processed through an iPhone app.