Tim Cook called out "rampant disinformation" on social media platforms and their collection of users' personal data. Apple's planned privacy settings put it on a collision course with ad-reliant platforms like Facebook. 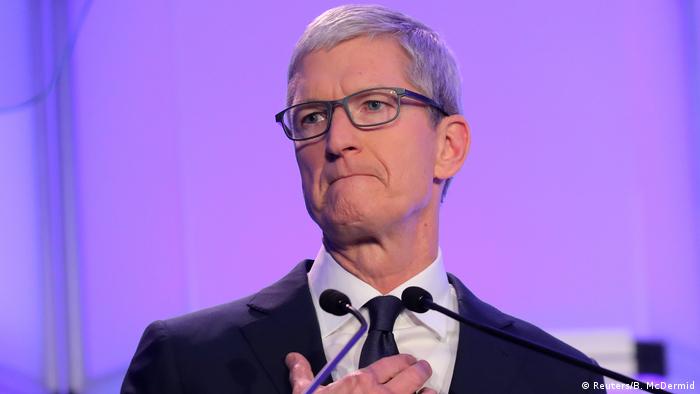 Tim Cook, the chief executive of Apple, took potshots at Facebook and other social media companies on Thursday, when he criticized their approach on disinformation and privacy on social media platforms.

"At a moment of rampant disinformation and conspiracy theories juiced by algorithms, we can no longer turn a blind eye to a theory of technology that says all engagement is good engagement — the longer the better — and all with the goal of collecting as much data as possible," said Cook, a speaker at Thursday's virtually-held Computers, Privacy and Data Protection conference. 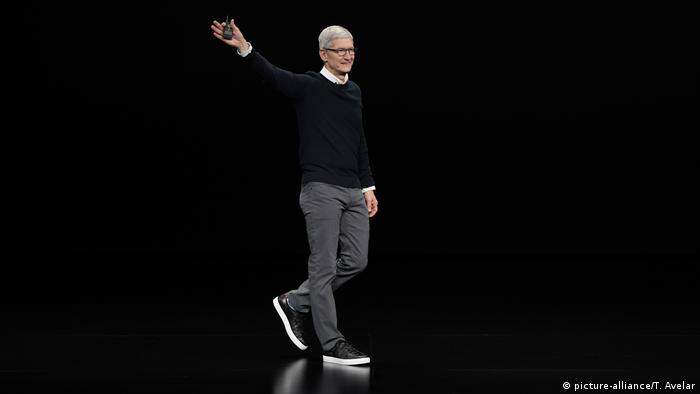 "It is long past time to stop pretending that this approach doesn’t come with a cost — of polarization, of lost trust and, yes, of violence," he said. "Technology does not need vast troves of personal data, stitched together across dozens of websites and apps, in order to succeed. Advertising existed and thrived for decades without it."

Cook's comments come at a time when Apple is planning to implement privacy settings that will make it considerably easier for users to decline to have their data tracked to enable targeted advertisements.

This practice can already be disabled on Apple devices, but only if a user actively seeks out the option in the depths of their settings. In future on the iOS14 operating system, everyone will be offered the chance to refuse when setting up their device.

If users refuse, then it would restrict tools that collect data to target advertisements. The feature was set to be implemented in September, but Apple said it would hold off until late March or April, to allow apps to adjust to the new feature.

Facebook, meanwhile, has been questioning Apple's decision to make the change. Mark Zuckerberg, the chief executive of Facebook, said on Wednesday that Apple has "every incentive" to change its policies to further "anti-competitive practices," as Apple has a catalog of paid apps and a digital advertising platform of its own. 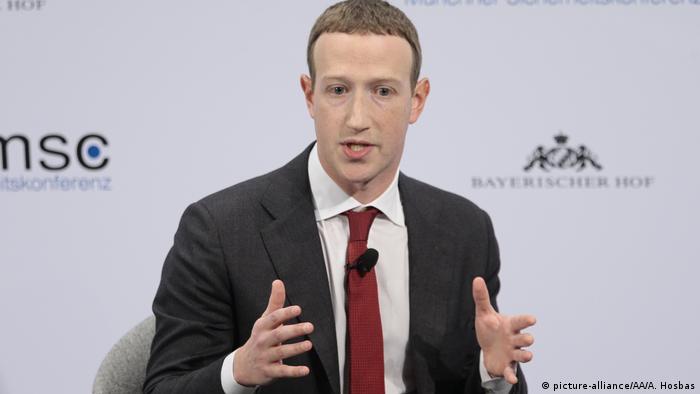 Apple's preferred search engine Google had been far less outspoken on the issue. Athough, in a blog post on Wednesday aimed at its partners and advertisers, it warned that "app publishers may see a significant impact to their Google ad revenue on iOS after Apple's ATT policies take effect." Google is making changes to its apps to prevent them from being affected by Apple's changes and it encouraged partner companies to update to retain compatibility with Apple devices.

The lawsuit accuses Google of violating anti-trust law with its ad revenue practices. The company and other major tech firms have been in hot water this year over antitrust and anti-competitiveness charges.