The UK has pledged not to impose border checks in Ireland in case of a no-deal Brexit, after another defeat for Theresa May's accord. Meanwhile, EU leaders said they would need a good reason for a Brexit delay. 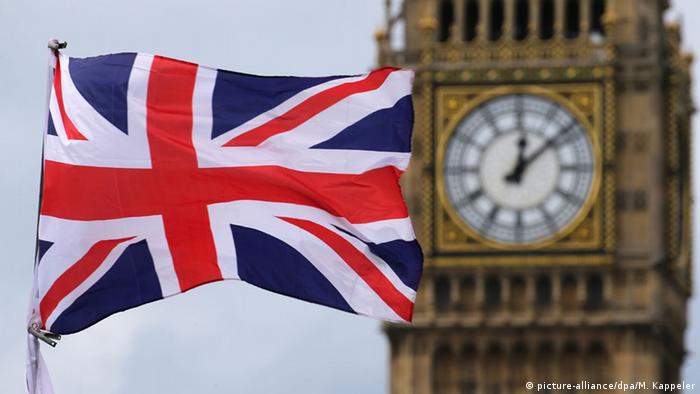 London unveiled its tariff plan for a no-deal Brexit on Wednesday, vowing to keep trade between Ireland and Northern Ireland tariff-free for up to 12 months if the UK crashes out of the EU.

The government also promised a "modest liberalization" of imports in case of a no-deal. Currently, 80 percent of UK's imports are eligible for tariff-free access to the nation's market, but the plan would raise that to 87 percent.

The authorities would apply tariffs and quotas to beef, lamb, pork, poultry and some dairy "to support farmers and producers who have historically been protected through high EU tariffs."

Separately, Dublin said it would not make any plans for managing its border with the UK until it becomes "apparent that a no-deal is the only likely option."

No-deal gets its day in parliament

The UK is set to leave the EU in 16 days. On Tuesday, UK lawmakers rejected the divorce deal negotiated by Prime Minister Theresa May for the second time in less than two months. Both London and Brussels are now struggling to find a way forward as deadline looms.

On Wednesday, the UK Parliament is set to vote on a no-deal scenario. If they back this outcome, the UK would face deep economic and political disruption. If the lawmakers reject the no-deal option, they are set to vote on asking the EU for an extension of the March 29 deadline.

At the same time, EU leaders said it was far from certain Brussels would approve such an extension.

Before deciding on Brexit delay, the EU would need to hear the British plan for breaking the current impasse.

"The United Kingdom must tell us what its choice is, the clear line we're waiting for," he told members of the European Parliament.

Read more: Is the end nigh on Brexit?

His comments were echoed by the body's chief Brexit official Guy Verhofstadt, who said the lawmakers were waiting on London to "break the deadlock."

"I don't see a reason to give any extension if, first of all, we don't know what the majority position is of the House of Commons," he said.

British leaders do not appear capable of giving a clear answer on Brexit, Manfred Weber, the leader of the largest lawmaker bloc in the EU assembly, told DW.

If the political class "fails so totally in Great Britain, then we as Europeans cannot solve the British domestic internal problems," he said.

US signs 5G security deal with Bulgaria, North Macedonia, and Kosovo 45m ago

Bellingcat: Russia continued Novichok program despite claiming to end it 4h ago