For the first time during her chancellorship, Angela Merkel is planning to visit the former Nazi concentration camps at Auschwitz and take part in a ceremony, according to a German newspaper report. 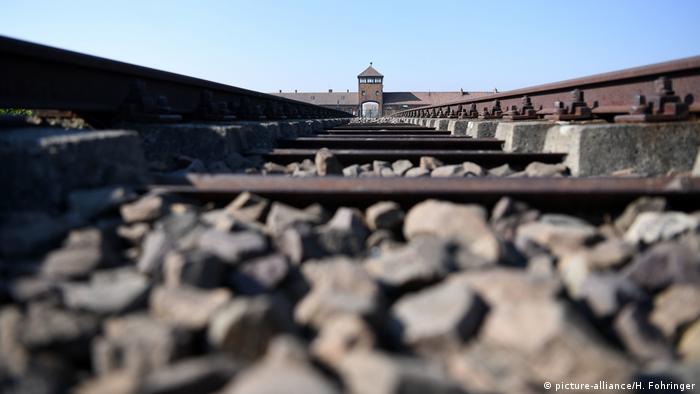 Merkel has accepted an invitation to participate in the 10th anniversary of the founding of the Auschwitz-Birkenau Foundation, the paper said. The foundation was set up in 2009 by former Polish Foreign Minister Wladyslaw Bartoszewski, himself a one-time Auschwitz prisoner.

At Auschwitz, Merkel is expected to participate in a ceremony and visit the site's main death camp.

Auschwitz-Birkenau was the largest Nazi death camp during World War II. About 1.1 million were killed at the site, most of them Jews. Some 80,000 non-Jewish Poles, 25,000 Sinti and Roma and 20,000 Soviet soldiers also met their death there.

The camp was liberated by the Soviet Red Army on January 27, 1945. The International Holocaust Remembrance Day takes place every year on January 27 to mark the liberation.

Since she became chancellor in 2005, Merkel has paid several visits to other such sites at places such as Dachau and Buchenwald. The chancellor has also visited the Yad Vashem Holocaust memorial in Jerusalem four times during her time in office.

News of Merkel's Auschwitz trip comes at a time when anti-Semitic prejudice and violence have been on the rise in the European Union, with a number of deadly attacks on Jewish schools, institutions and places of worship in recent years.