The Obama administration will push to allow EU citizens the right to sue in US courts if they think their data has been misused. Vast US spying programs have complicated transatlantic ties at a delicate moment. 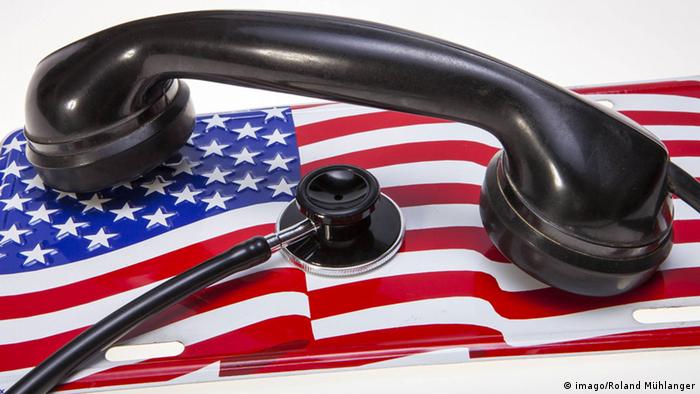 On Wednesday, US Attorney General Eric Holder, in Greece for a meeting with European justice and home affairs ministers, told reporters that the Obama administration would ensure that "EU citizens would have the same right to seek judicial redress" on privacy issues that Americans have.

EU Justice Commissioner Viviane Reding called Holder's announcement "an important step in the right direction," but said the United States would need to follow through on its promise. "Words only matter if put into law," Reding said in a statement released Wednesday. "We are waiting for the legislative step."

On Wednesday, Holder said the administration would start "moving quickly to formulate the proposal and then to present it to our Congress." However, Holder called it "hard to predict" how long the legislative process would take. "I think we will be moving quickly to formulate the proposal," he added. "We consider this to be something of great importance."

The support for the legislation comes as part of a deal under which European countries would share the personal data of some citizens with US authorities for law enforcement purposes such as investigations into foreign fighters in Syria. Since 2011, the European Union and the United States have attempted to negotiate a deal that would protect personal data exchanged between the two as part of efforts to crack down on terrorism. Giving EU citizens who do not live in the United States access to US courts has proved a sticking point to closing the personal data protection agreement.

Since former National Security Agency contractor Edward Snowden revealed US surveillance programs last year, the European Commission has criticized the way the United States accesses data, and has made efforts to impose strict rules on how countries outside the bloc can snoop on its citizens. The US and EU have also attempted to renegotiate "Safe Harbor." That agreement would allow companies that meet certain criteria to gather customer information in Europe and send it back to the United States, beyond the EU's legal jurisdiction.

"EU-US relations have been strained lately in the aftermath of the Snowden revelations but we have worked very hard to restore trust," Europe's home affairs commissioner, Cecilia Malmstrom, said after the meeting in Greece, which currently holds the union's rotating six-month presidency.

In spite of the protests of several European governments - and allegations that the Unites States spied on EU leaders, including Angela Merkel - new leaks have shown that several countries, including Germany, collaborated with the US intelligence agency. Snowden recently declined a meeting with German legislators in light of the country's coziness with the United States.