Opinion: Where is Europe’s outrage?

One year ago, Europeans were livid when Edward Snowden revealed NSA mass surveillance of European citizens. Now that new documents show most EU countries are in cahoots with the NSA, the public remains mostly mum. 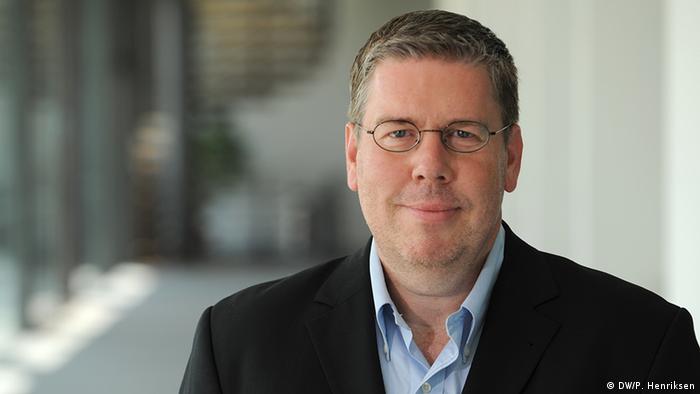 When news broke last year that the National Security Agency (NSA), the secretive US intelligence service, monitored the phone calls and Internet communications of millions of European citizens including top leaders, a storm of political outrage blew across the continent.

In a highly unusual move among Western allies, Berlin, Paris and Madrid summoned the US ambassador to protest against NSA surveillance. Virtually every European leader expressed public outrage over the NSA's behavior.

German Chancellor Angela Merkel, whose mobile phone had apparently been monitored by the NSA, said: "The United States of America and Europe face common challenges. We are allies, but such an alliance can only be built on trust. That's why I repeat again: spying among friends, that cannot be.”

Then-Italian Prime Minister Enrico Letta demanded: “We want the truth. It is not in the least bit conceivable that activity of this type could be acceptable.”

Europe's leaders were just echoing public sentiment. In Germany, where indignation over NSA spying was particularly strong, polls showed that due to the Snowden revelations trust in the US had fallen to levels not seen since George W. Bush and that Germans overwhelmingly opposed surveillance of their communications data by their government.

So when documents published by Der Spiegel and The Intercept over the weekend detailed what most intelligence experts had claimed for a long time - namely, that most European countries have in fact very close partnerships with the NSA which essentially makes the agency's dragnet surveillance possible - one would expect another huge public outcry, this time directed against their own governments and spy services, right?

Wrong. Whether numbed by World Cup fever or NSA fatigue the political, medial and public reaction to the revelations that most of Europe is in cahoots with the NSA has been disappointing. For instance in Germany, where the large cache of documents published by Der Spiegel meticulously documents the long-standing and deep connection of the country's BND with its US counterpart, coverage of the news has so far been mostly perfunctory as has been the political reaction to it.

That is not only not good enough, it is also hypocritical. For a continent that aims to be the defender of privacy in the digital age to condemn the Americans for indiscriminate spying on European citizens when its own services willingly aid and abet their US partners is a sham.

Today most Europeans know a lot more about what the NSA is doing than about their own intelligence services. It's time for Europeans to change that.

In an exclusive interview with DW, Edward Snowden ally Glenn Greenwald says Germany's reaction to revelations of intelligence agencies' spying activities could have been much stronger. (12.06.2014)