Germans' trust in US plummets in wake of spying scandal

The opinion of the US in Germany has plummeted in the wake of the spying scandal, a new survey says. Just one third of Germans consider Washington a reliable partner, while a majority views Edward Snowden as a hero. 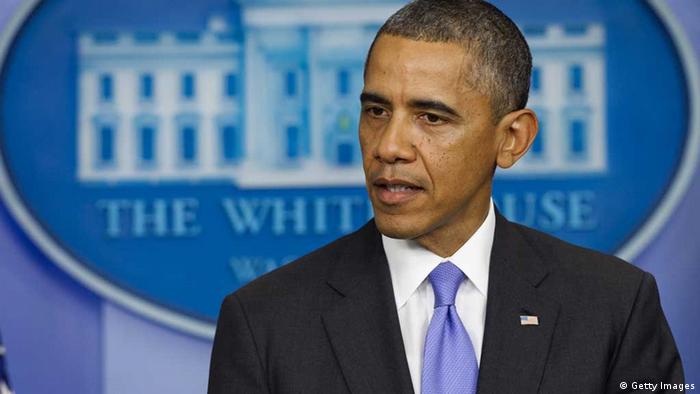 Rarely has trust in the US government among Germans been as low in the last 15 years as it is now, according to the latest "Deutschlandtrend" (Germany trend) survey published by public broadcaster ARD. Just 35 percent of those polled said they saw Washington as a reliable partner, a drop of 14 percent since July. Just four years ago, in November 2009, that number was as high as 76 percent.

US President Barack Obama has also seen his approval rating drop. Only 43 percent of Germans are satisfied with the work he has done, compared to 88 percent in April 2010, according to the survey, which polls more than 1,000 eligible voters across the country.

Reflecting Germans' newfound lack of trust in the US government, 92 percent of respondents said that were Berlin to form a "no-spy agreement" with their American counterparts, Washington would simply ignore it and continue spying in Germany.

Britain, which has also been accused of spying on the German government, has seen its status falter. In the last four years, its reputation as a reliable partner among Germans has dropped from 80 percent to 50 percent.

Just 20 percent of those asked, meanwhile, felt Russia was a trustworthy ally.

Most Germans have a positive opinion of the man largely responsible for blowing the whistle on the far-reaching US and British spying programs, former intelligence contractor Edward Snowden. Some 60 percent view him as a hero, while only 14 percent call him a criminal. Despite approving of his actions, Germans remain divided on whether to grant Snowden asylum, with 46 percent in favor and 48 percent against.