Leading AfD politician Alexander Gauland has landed in hot water again after saying a German minister should be "disposed of" in Turkey. The remark sparked further outcry when he refused to apologize. 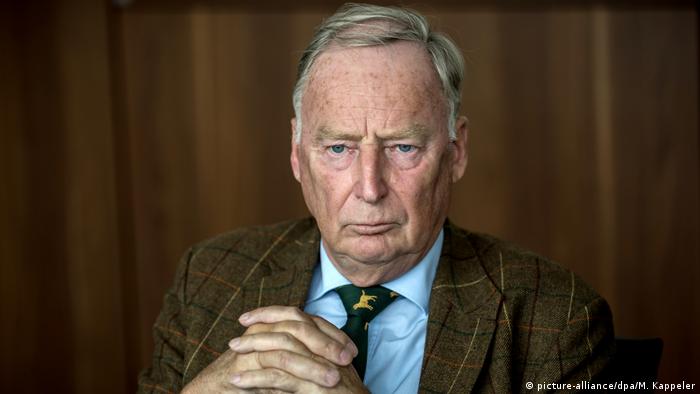 No stranger to controversial comments, Alexander Gauland, deputy leader of the populist Alternative for Germany (AfD), made headlines again for remarks that have been labeled "racist" and "dehumanizing" by his fellow German politicians.

At a campaign rally Sunday in the central German town of Eichsfeld in the state of Thuringia, Gauland went after the German government's commissioner for integration, Aydan Özoguz. 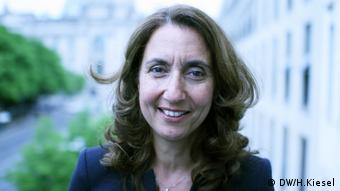 Özoguz, who has Turkish roots, wrote in an article for the newspaper Tagesspeigel that "a specifically German culture is, beyond the language, simply not identifiable."

Gauland, who stands a good chance of being elected to parliament in Germany's upcoming elections, told the audience: "That's what a German-Turk says. Invite her to Eichsfeld and tell her then what specifically German culture is."

"Aferwards, she'll never come back here and we will be able to dispose of her in Anatolia, thank God."

Gauland's comment, which was first reported by the Frankfurter Allgemeine Zeitung, drew

censure from politicians across the German political spectrum.

German Chancellor Angela Merkel's office noted that Gauland's comments are nonsensical since Özoguz is from Hamburg and not Turkey.

Merkel's Social Democrat (SPD) opponent Martin Schulz firmly denounced Gauland's statement, writing on Twitter: "Gauland's railing against Ozoguz is abhorrent. We must do everything to ensure that such racists don't enter the Bundestag!"

Although Gauland told news agency DPA that he would reconsider his word choice in the future, he didn't see anything to apologize for.

"I said something and I stand by the content," he said. However, he said he wouldn't use the metaphor in the future since "sensible people" advised against it.

"No I don't have to apologize to Ms. Özoguz," Gauland said in the talk show show "Hart aber Fair" on public broadcaster ARD on Monday night.

Gauland defended his remark by saying that campaign rhetoric is often harsh and that his co-candidate, Alice Weidel, has been called a form of Nazi sympathizer in satirical shows.

"Compared to that, 'disposal' is a harmless word," he said.

Other political panelists on the show begged to differ.

"This language is disgusting and dehumanizing," said senior CDU MP Norbert Röttgen during the show.

With Germany's general election just weeks away, it remains to be seen what effect Gauland's comments will have on voters. The AfD is looking to enter German parliament for the first time and is posed to break the 5 percent minimum required to enter the Bundestag.