2022 Oscars to include top film voted by Twitter users 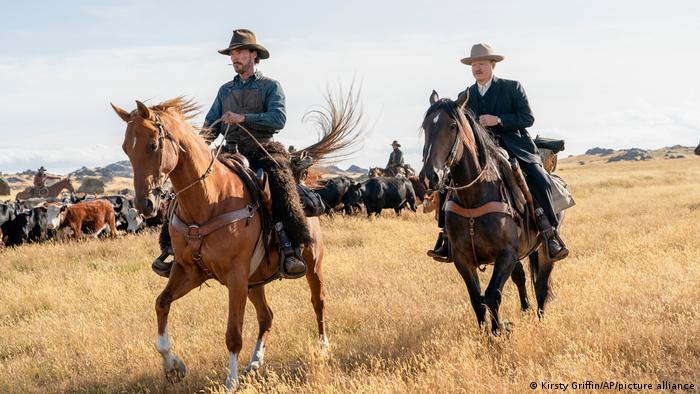 Although the nominees are out, there's plenty of time to speculate about who the big winners will be — the 94th annual Academy Awards take place on March 27 at the Dolby Theatre in Hollywood.

Adding a twist, this year, fans will have the chance to vote for the film they think should be up for an Oscar, whether or not it was actually nominated. Using the hashtag #OscarsFanFavorite, movie-lovers can go on Twitter to share which film they think should take home a coveted Academy Award and the film will then be acknowledged in the ceremony.

Shortly after the announcement, Twitter users began posting their choices online. Johnny Depp-starrer "Minamata" seemed to be one of the favorites among social media users.

"Spiderman: No Way Home" also featured in many tweets.

Organizers have announced that the deadline to vote is March 3 — and in what is perhaps a further move to democratize the prestigious ceremony, three Twitter voters who have used the hashtag will be selected to present an award in L.A. at the Oscars on March 27th.

This year's Oscar contenders were announced on February 8 in a streamed broadcast hosted by actors Tracee Ellis Ross and Leslie Jordan.

Up for best picture is Stephen Spielberg's remake of the 1961 movie "West Side Story" with a score by the late Stephen Sondheim. Spielberg is also nominated for best director for his film about two rival gangs, the Jets and the Sharks, set in a gentrifying Manhattan in the 1950s.

"Belfast," which tells the story of a working class family in the 1960s in the midst of political turmoil in the Northern Irish capital, is another contender for best picture. Filmmaker Kenneth Branagh was also nominated for the best director award. The coming-of-age film is based on his childhood experiences of growing up in Belfast.

A western leads the race

Another strong Oscar contender is a unique western — the psychological drama "The Power of the Dog" by Jane Campion. It leads the race with 12 Academy Award nominations, including best director and best picture, along with Benedict Cumberbatch playing rancher Phil Burbank up for best actor.

If the Netflix film takes home best picture, it would be the first western to do so since "No Country for Old Men" in 2007.

Sci-fi adventure film "Dune," by "Blade Runner 2049" director Denis Villeneuve, garnered 10 nominations, including best picture. The movie is the first of a two-part adaptation of the 1965 novel by Frank Herbert. It's also up for best visual effects, as well as best cinematography.

Although it didn't make the cut for best picture, Joel Coen's "The Tragedy of Macbeth," a remake of Shakespeare's drama in black and white with surrealistic elements reminiscent of Alfred Hitchcock movies, is still up for several awards, including best cinematography and best production design. Denzel Washington, who plays the title character as he slips into madness, was nominated as best actor. Meanwhile, Frances McDormand who plays Lady MacBeth, was left out of the running, meaning she won't have a chance to sweep the Oscars as she did last year as a producer and leading actress of the film "Nomadland." 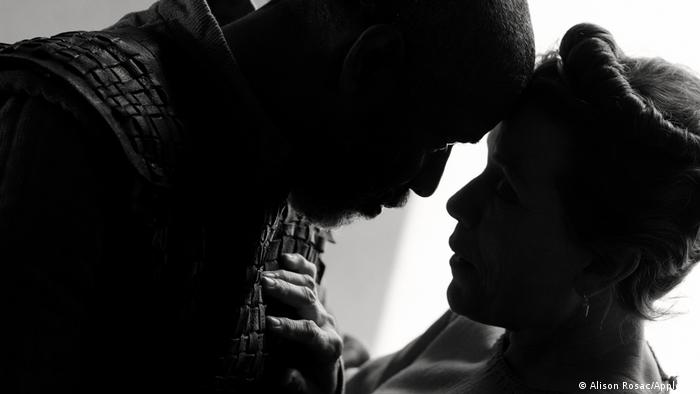 Comedies in the running

Another comedy, coming-of-age story "Licorice Pizza" by director Paul Thomas Anderson, is up for both best picture and best director.

Comedy-drama "Coda," about a teenager with deaf parents by director Sian Heder, is also in the running for best picture, as well as best adapted screenplay.

Another nominee for the top film is "King Richard," a story based on the father of tennis superstars Venus and Serena Williams. The movie was produced by Will Smith, who also stars as the lead character and was nominated in the best actor category. Aunjanue Ellis, who plays the girls' mother, is a contender for the best supporting actress award. 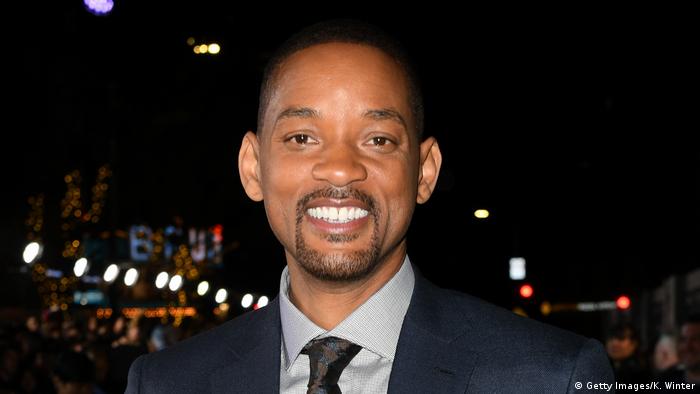 Will Smith produced and starred in the movie 'King Richard'

Fans of Lucille Ball and the US sitcom "I Love Lucy" will appreciate the nominations garnered for the movie "Being the Ricardos," based on the lives of on and off-screen couple Lucille Ball and Desi Arnaz. Actors Javier Bardem and Nicole Kidman are up for best actor and actress, respectively.

The nominees for best international film are especially diverse this year. They include Japanese film "Drive my Car" by Ryusuke Hamaguchi, who is also nominated for best director. The Japanese film is the only foreign work to be in the running for best picture, as well. 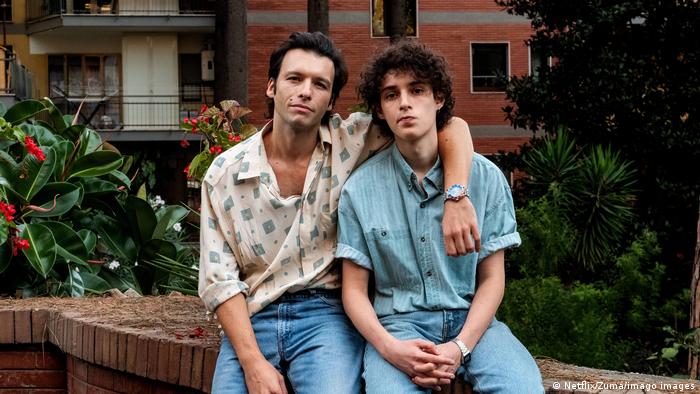 Italian director Paolo Sorrentino's latest film, "Hand of God," which is based on his childhood in Naples and is also out on Netflix, is another best foreign film nominee, along with Danish film "Flee," Bhutan's "Lunana: A Yak in the Classroom" and Norway's "The Worst Person in the World."

Germany's shortlisted entry, Maria Schrader's "I'm Your Man," was not among the final nominees.

This year, the ceremony in Hollywood will be in-person, as opposed to the slimmed-down, pandemic-safe 2021 event. The Academy also announced that the show would have a host for the first time since 2018, without however revealing who that might be.

India: How are Netflix and other streaming platforms transforming Bollywood?

The German visual effects artist's work on "Dune" led him to his second Academy Award. To create the fictional desert planet, the special effects company came up with unusual ideas.