Star composer Hans Zimmer and director Maria Schrader have been shortlisted for next year's Oscars. The final Academy Award nominations are yet to come. 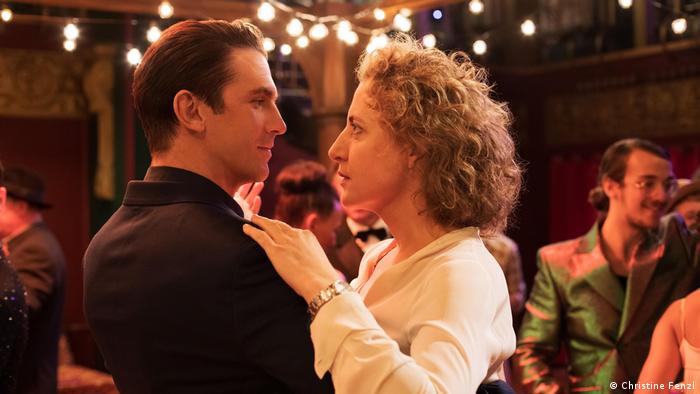 Ahead of the nominations for next year's Academy Awards, the Academy of Motion Pictures Arts and Sciences, which organizes the Oscars, released its shortlist in 10 categories on Tuesday.

German director Maria Schrader — best known internationally for her Emmy Award-winning series "Unorthodox" — has been shortlisted in the best international feature category with her science fiction romance, "I'm Your Man," which premiered at the Berlin Film Festival earlier this year. 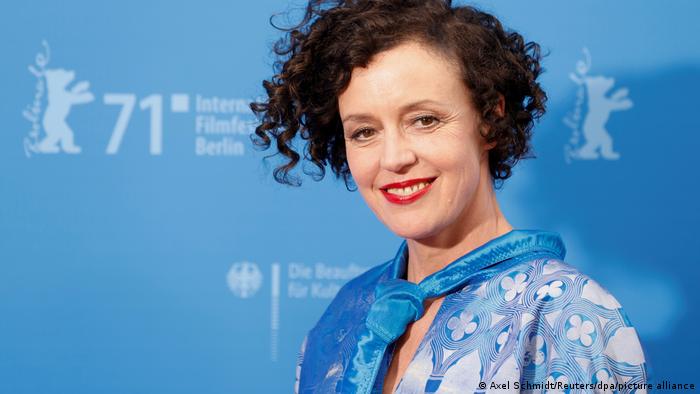 Other nods in the category include Austria's entry, "Great Freedom," by Sebastian Meise. The film won Cannes Jury Prize in 2021.

Iran director Asghar Farhadi, who has already won two Oscars in the best foreign film category with "A Separation" and "A Salesman," is back in the run with "A Hero."

The Danish animated film "Flee," which tells the story of a refugee from Afghanistan, is also on the list. Jonas Poher Rasmussen's film is the first in the Academy Awards' history to be eligible in the animated, documentary and international categories.

Bhutan is also a step closer to an Oscar nomination for the first time, with the film "Lunana: A Yak in the Classroom" also landing on the list.

The French film "Titane," which won the Palme d'Or at this year's Cannes film festival, was the shortlist's surprise snub. 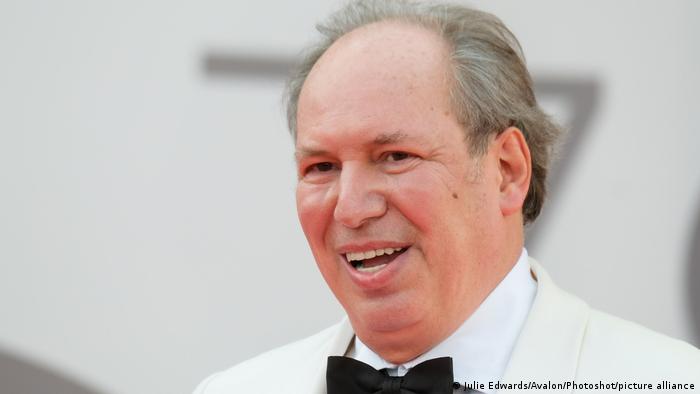 No stranger to awards, Zimmer has composed music for over 150 films

German composer Hans Zimmer also made it to the list, with two entries in the best original score category — one for "Dune," a remake of the 1965 science fiction novel by Frank Herbert, and the other for the latest James Bond film, "No Time to Die."

British composer Johnny Greenwood also landed two nominations in the category, for his compositions in "The Power of the Dog" and "Spencer."

Singer Beyonce and her husband Jay-Z both feature in the best original song category, for "King Richard" and "Guns Go Bang" respectively. If they both appear in the final nominations, it will be the first time in Oscar history that a husband and wife compete in the same category.

Other notable singers in the shortlist include Billie Eilish and her brother Finneas O'Connell for their title track in "No Time To Die," and Jennifer Hudson for her rendition of Aretha Franklin's "Respect." 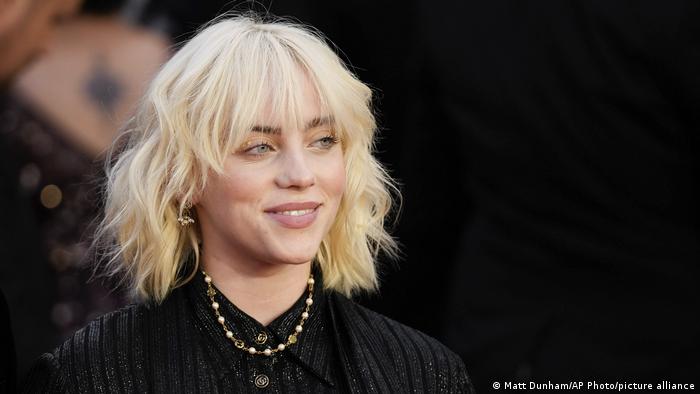 Eilish's personal look on her life, "The World's a Little Blurry," has also been shortlisted in the best documentary category.

The final list of nominations and nominees for all films will be announced on February 8, 2022. The award ceremony takes place in Hollywood's Dolby theater on March 27.

Amid various year's-end compilations, the Academy's selection of films in the best international feature category reads like a viewing recommendation for the upcoming months.

"Lunana: A Yak in the Classroom" (Bhutan) – directed by Pawo Choyning Dorji

"The Hand of God" (Italy) – directed by Paolo Sorrentino

"Prayers for the Stolen" (Mexico) – directed by Tatiana Huezo

"The Worst Person in the World" (Norway) – directed by Joachim Trier

Highlights of the 92nd Oscars

Here are a few highlights in the career of the visionary director who gave us "Jaws," "E.T.," "Indiana Jones" films and "Jurassic Park."