It’s 28 years since the former countries of East and West Germany were reunited as one, but there are still differences in the amount of hours workers there log, according to new data. 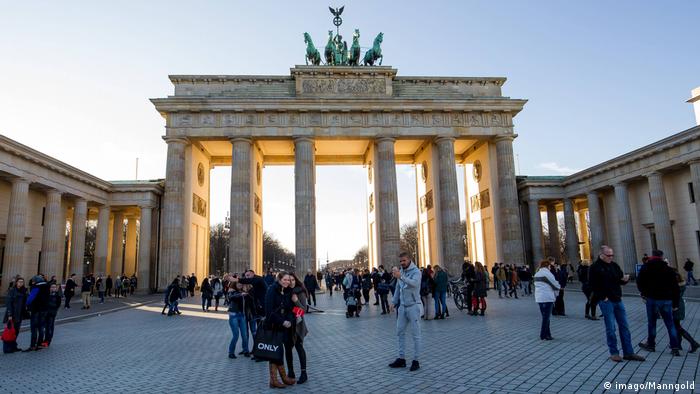 German workers in the states that made up the former East Germany work longer hours for less pay than those in the rest of the country, according to new government statistics.

According to federal and state statistical data provided to the socialist Left party, last year in the states of the former East Germany, workers chalked up on average 67 more hours than those in the rest of the country.

When the capital city Berlin — which was divided between East and West Berlin from 1949-1990 — is not included in the former East German count, the gap extends to 75 hours.

The working hour differential is turned on its head when it comes to salaries, however. According to the statistics, the average annual gross wage in the former East German states is €30,172 ($34,754), almost €5,000 less than the states that were in the former West Germany.

According to the statistics, the German state that logged the most working hours in 2017 was Thuringia, followed by Saxony-Anhalt and Mecklenburg-Western Pomerania — all three of which were in the former East. At the opposite end of the scale were North Rhine-Westphalia, Saarland and Rhineland-Palatinate, all from the former West Germany.

In terms of wages, Hamburg employees earned the most in Germany on average in 2017: €40,771. The lowest paid were in Mecklenburg-Western Pomerania, pulling in an average of €27,520.

Read more: Berlin and Beyond: Moving to East Germany

The data reflects actual worked hours in the respective states, with holidays, parental leave and absence through illness not included.

Sabine Zimmermann, a politician from The Left party, said in response to the report: "The federal government has apparently settled for a special labor market in the east. This is not acceptable."

Since German reunification in 1990, the states of the former East Germany have lagged behind those of the former West Germany in terms of economic development. In order to help bridge the gap, all German citizens have paid a so-called "solidarity tax" since 1991.