The wolf management authority wants to put down six wolf-labrador dogs, sparking an outcry from puppy lovers. The hybrids threaten the genetic future of the resurgent wolf population. 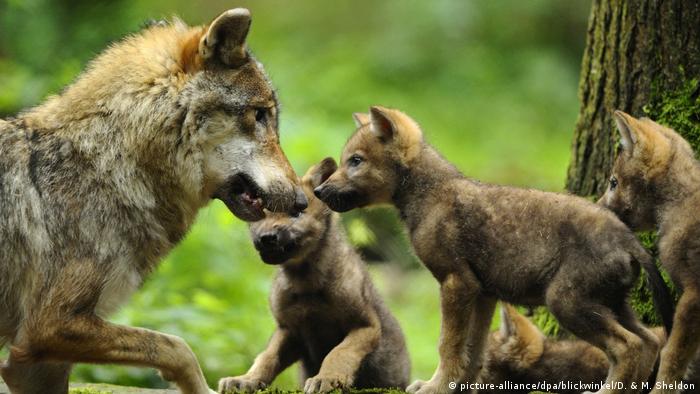 Note, these are not the puppies that face execution

A young litter of wolf-dog hybrid cubs should be shot, Germany's advisory body on wolf management announced earlier this month.

The DBBW, Germany's federal agency that oversees wolf-related issues, said six cubs - fathered by a labrador - posed a danger to the gene pool of the wider wolf population. It recommended the Ministry of the Environment in the central and largely-forested state of Thuringia should kill the puppies before they reach sexual maturity.

The ministry is still considering its options but said the five-month old hybrids might be spared the execution block. Regardless, the puppies should definitely be "removed," it said. 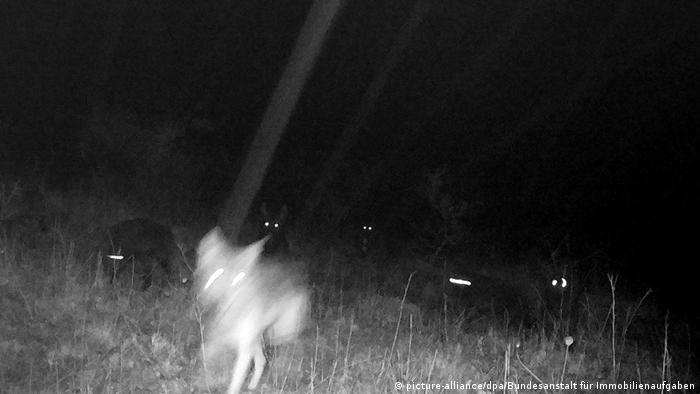 The recommendation has sparked an outcry from puppy lovers around Germany. An online petition that has been signed by 16,000 people within a week, calls for the puppies to instead be sterilized or, at worst, housed in some sort of enclosure. Hunters, who have not yet been tasked with dispatching the litter, are already receiving anonymous death threats.

But the move to kill the puppies is supported by conservation groups such as the widely-respected Nature and Biodiversity Conservation Union (NABU).

NABU, the largest conservation group in Germany, said keeping such animals in enclosures is problematic. In a similar case in Saxony, a group of hybrid cubs endured captivity so poorly they eventually had to be killed.

"Stunning the animals and transporting them into an enclosure is not an animal-welfare-friendly alternative," the state Environment Ministry said in a statement.

The black-toned puppies were identified by a camera trap in the designated wolf rehabilitation zone of Thuringia, near the Ohrdruf military base.

Protecting the wolves that eat the sheep

By the late 19th century wild wolves were eradicated from Germany. But in the late 20th century, conservation efforts made leaps and bounds in neighboring Poland. The population expanded and packs gradually moved westward into Germany in search of new territory. By 2000 they had crossed the border and the first wild wolf pups for more than a century were born in Germany. From the eastern states of Saxony and Brandenburg, they pushed on into other parts of the country's north, and even the outskirts of Berlin.