The auditors of Wirecard have accused it of committing an "elaborate and sophisticated fraud." The German payments provider has filed for insolvency and its CEO has been arrested. 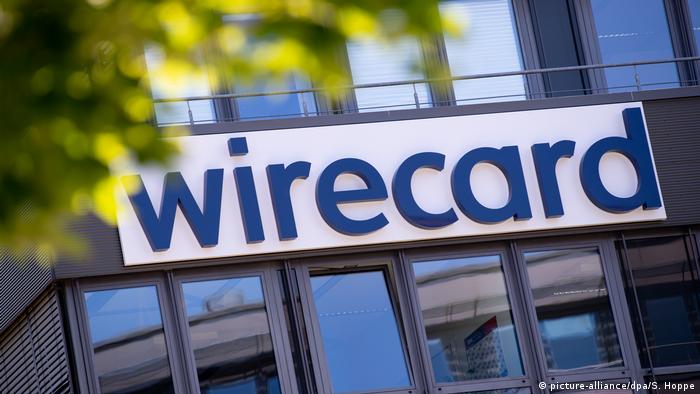 Auditing company EY accused Wirecard of committing an "elaborate and sophisticated fraud" in comments on Thursday.

It came soon after the scandal-hit German payments provider filed for insolvency and its CEO was arrested.

"There are clear indications that this was an elaborate and sophisticated fraud involving multiple parties around the world in different institutions with a deliberate aim of deception," EY said.

German Finance Minister Olaf Scholz said on Thursday that Wirecard's debacle "must be a wake-up call that we need more oversight, more controls" over financial firms.

"The scandal is unparalleled in the financial world," Scholz added.

EY had previously sounded the alarm during the audit of the 2019 financial statement, which showed that the firm could not account for €1.9 billion ($2.1 billion).

The €1.9 billion was supposed to have been held by two banks in the Philippines. But earlier this week the country's central bank confirmed that the money had not entered its financial system.

CEO Markus Braun was subsequently detained on suspicion of inflating the company's balance sheet and revenues to make it appear stronger and more attractive for investors and customers.

Three other managers are also under investigation.

Wirecard's creditors have little hope of recovering some €3.5 billion euros that the firm owes, sources familiar with the matter told Reuters news agency.

"The money's gone," one banker said. "We may recoup a few euros in a couple of years but will write off the loan now."

Things also looked grim for shareholders. Wirecard shares have lost 98% of their value since EY refused to sign off on the firm's financial statement last Thursday.

German law firm Schirp & Partner told Reuters that it planned to file class actions against EY on behalf of shareholders and bondholders, now that Wirecard had gone bust.

"It is frightening how long Wirecard AG was able to operate without being objected to by the auditors," partner Wolfgang Schirp said.

Founded in 1999, the Munich-based had come to edge traditional lender Commerzbank out of the DAX 30 index and was once heralded for its innovation.

Germanys Economy Minister Peter Altmaier has called for a thorough investigation, warning that the Wirecard scandal could erode confidence in the country's finance sector.

Wirecard's missing billions not in the Philippines, central bank says

Wirecard was meant to have $2.1 billion in two Philippine banks, but the country's central bank said the bank documents were fake. The German financial startup has now admitted the money probably never existed. (21.06.2020)

The announcement comes after the German payment service provider's stock tanked after it once again failed to publish its 2019 annual report to investors. (19.06.2020)