The announcement comes after the German payment service provider's stock tanked after it once again failed to publish its 2019 annual report to investors. 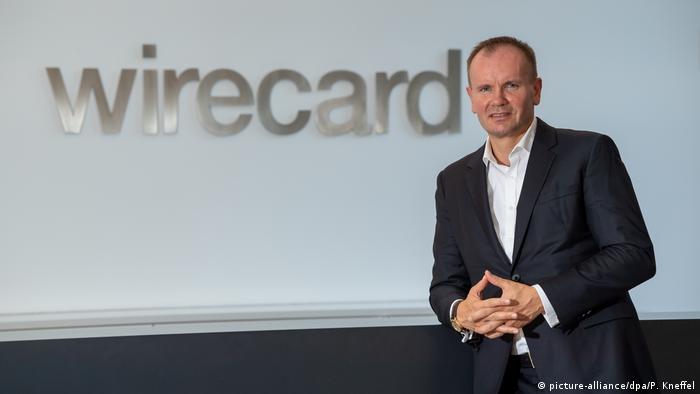 Wirecard CEO Markus Braun resigned with immediate effect, according to a statement released by the payments provider on Friday.

Wirecard had previously delayed announcing its annual financial statements on four separate occasions and been advised by the auditors that there was insufficient evidence to prove the existence of bank balances of over €1.9 billion ($2.1 billion) in trust accounts. 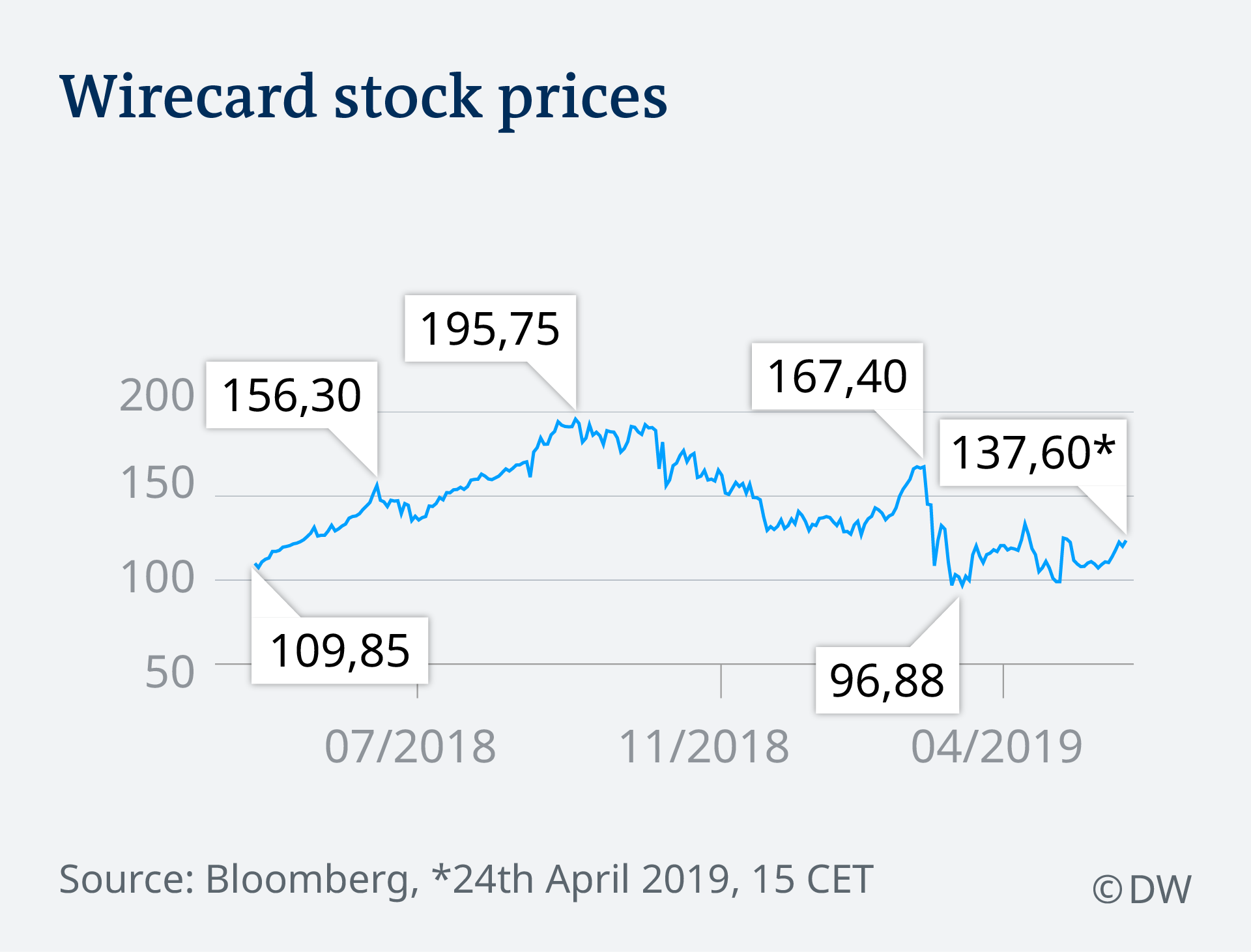 On Thursday Wirecard shares plummeted more than half their value within minutes of the firm admitting it was not possible for it to publish a delayed annual report due to worrisome audit data.

Within 30 minutes of the statement's release, company share prices plunged 66.5% to €35.

At the time, Braun, himself a major shareholder, claimed that he may have been the victim of a massive fraud. "It is currently unclear whether fraudulent transactions to the detriment of Wirecard AG have occurred," Braun said. "Wirecard AG will file a complaint against unknown persons," he added.

Emergency talks are currently taking place between Wirecard and banks in the hopes of securing a financial lifeline. It has until this evening to strike a deal with the financial institutions, according to reports.

However, since then Wirecard has been plagued by a series of allegations in the Financial Times accusing Wirecard of accounting irregularities in its Asian operations.