Why the Mueller report will not end Trump′s predicament | Americas| North and South American news impacting on Europe | DW | 01.03.2019

Why the Mueller report will not end Trump's predicament

The much-anticipated report by special counsel Robert Mueller about Russia's meddling in the 2016 US elections is reportedly close to finished. That doesn't mean it will become public or it will answer all questions. 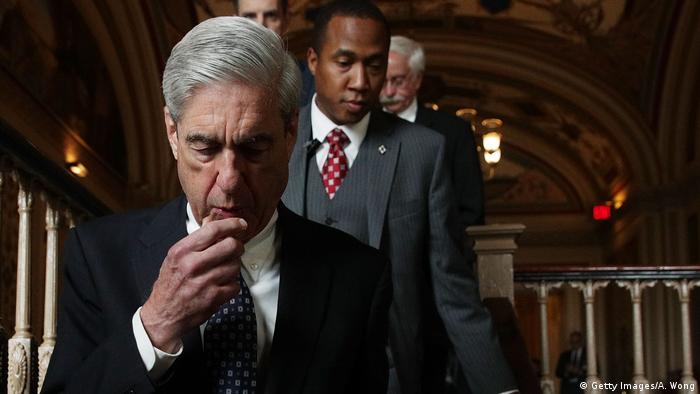 Let's start with a caveat. While various credible US media outlets have been reporting recently that the Mueller report is nearly finished, it is important to point out that speculation about its imminent release has been rife for months, but, as this article bears witness, the world is still waiting for that day to come.

Still, the general consensus in Washington now appears to be that this time around, it really is almost finished and will be delivered to the Justice Department in March. And the hope is that the report will finally answer the key question about whether or not the Trump campaign and then-candidate Donald Trump played any role in Russian election interference.

After Mueller delivers his confidential report to newly minted Attorney General William Barr — and it is important to underscore the fact that Mueller and his staff will not release their findings directly to the public — he will then decide what to do with it. This process will surely involve consultation with the Trump White House and the president's legal counsels. After Mueller has filed his confidential report, Barr must then give a report of the findings to Congress and decide what to make public.

Put differently: Barr is the ultimate authority on what becomes of the Mueller report, which was a key reason his recent confirmation process in Congress was very contentious at times. Many Democrats were particularly worried about Barr's critical remarks about the Mueller probe and his view of broad executive privilege, which they fear could lead Barr to try to curtail Mueller's report as much as legally possible.

That's why House Democrats who have called for the publication of as much as is legally permissible of the Mueller report — exceptions need to be made for classified and grand jury information — have also already preemptively talked about possible subpoenas of documents and officials if they think Barr is not forthcoming enough about publishing Mueller's findings. 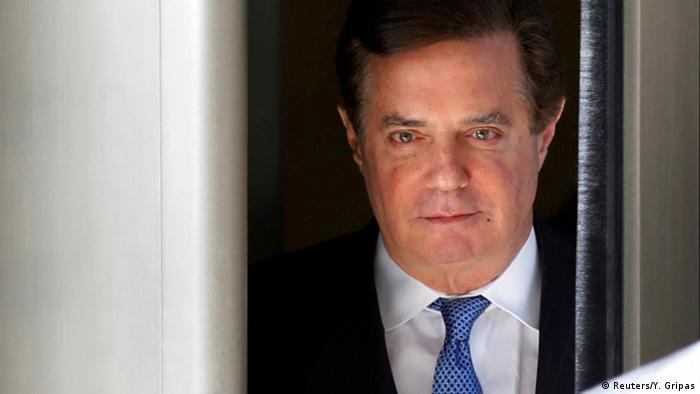 But Barbara McQuade, a former US attorney appointed by President Barack Obama and now a law professor at the University of Michigan, hopes it does not even have to come to a legal battle between Congress and the Justice Department.

"If I had to predict, I would say we would get some sort of report that's publicly disclosed that answers some of big questions such as how was it that Russia was able to interfere with our election and what, if any, role did Trump's campaign have in that," said McQuade. "I think that the public deserves an answer to that question and I think that Robert Mueller and William Barr understand that and that they will answer it in the report."

McQuade's prediction is based on her view that Barr and Mueller ultimately share the goal of defending the rule of law and protecting the Justice Department. Both are Republicans who have known each other for a long time. Barr even described Mueller as a friend in his confirmation hearings. "I think if they find egregious violations of the law both will want to hold accountable anyone who violated the law," said McQuade.

Andy Wright, who served as counsel to Obama and Al Gore, is more conflicted about what to expect from the attorney general due to what he called "Barr's enigma."

"On the one hand he is a Department of Justice institutionalist and his swan song in public life is to defend the department from a president who seems hell bent on trying to turn it into his own police force," said Wright, the founding editor of the national security law blog Just Security.

"On the flip side", he added, "he has said a lot of really troubling things about the Mueller investigation when he really didn't know all of the facts. So it's an open question which Barr is going to show up in this context."

What is also unknown is how detailed Mueller's report will be. He may choose to file an extensive report or he may opt for a more bare bones option. Based on Deputy Attorney General Rod Rosenstein's recent remarks that Justice Department policy is to focus their attention only on people they will actually indict instead of going public with information that does not merit an indictment – a belated slap in the face for former FBI director James Comey who decided to publicize information about a probe into Hillary Clinton's email practices even though no indictment was sought – Mueller's report could be largely focused on chargeable offenses. 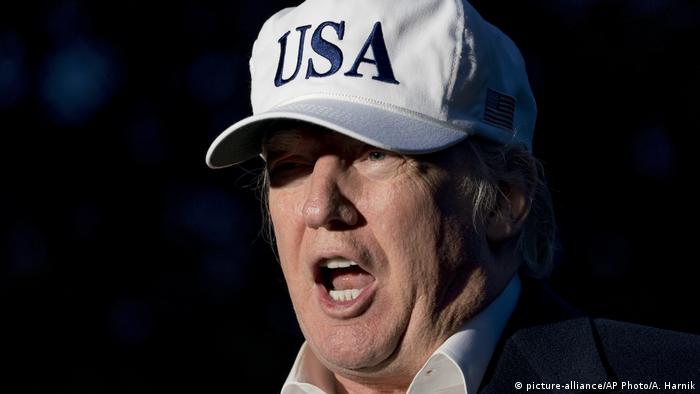 Depending on what these are, that may disappoint those hoping for a broad and sweeping, politically-tinged expose of Russian election interference and possible connections to the Trump campaign. Such a facts-only approach would also be in line with the conduct of the Mueller probe so far, which is limited to Russian election meddling. It is also important to point out, that even if Mueller concludes that Trump could be indicted for a criminal offense, he will not, due to the Justice Department's view that a sitting president cannot be indicted.

That does not mean, however, that Trump would be off the hook. That's because if Mueller concludes that Trump should be charged with a crime, but cannot indict him because of his presidential duties, that would certainly be grounds for Congress to start an impeachment process which is a political, not a legal undertaking.

And there is another reason why it would be premature for Trump, even if he is not incriminated by the Mueller report, to conclude that this means he is now fully exonerated.  Mueller has handed off parts of the investigation to other jurisdictions like the one in New York and there are numerous other political and legal probes of Trump's conduct as president and businessman pending.

Ultimately, predicts former presidential counsel Andy Wright, the public will learn all the relevant facts, even if takes some time. "I think it is eventually going to come out. I just don't know how quickly and how contentious it is going to be."

Michael Cohen pleaded guilty to campaign finance violations involving hush payments to two women and for lying to Congress. He said Donald Trump "led me to take a path of darkness instead of light." (12.12.2018)

Testifying before the US Congress, Donald Trump's longtime lawyer Michael Cohen described the US president as a "racist," a "cheat," and a "conman" who never expected to win the 2016 presidential election. (27.02.2019)