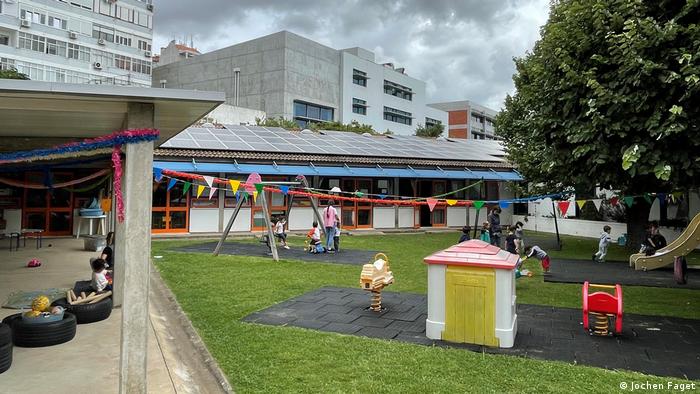 "Not only have we radically reduced our own electricity bills, we also earn around €5,000 ($5,290) a year with the energy that we feed back into the public grid," said Luis Besugo from the aid organization APPACDM. The group looks after people with disabilities and also runs kindergartens in the greater Lisbon area.

"When the cooperative Coopernico came to us with the idea to produce our own electricity, we immediately took them up on the offer." Solar panels were mounted on their buildings and now supply six of the organization's facilities with energy — at least when the sun shines.

Any surplus electricity flows into the public power supply at a fixed price. The energy cooperative has taken over the costs of the "small power plants" on the roofs and in return receives compensation from the aid organization. Importantly, both sides are happy with the arrangement.

"We founded our cooperative in 2013," said Rui Pulido Valente, one of Coopernico's directors. "We were primarily concerned with changing how people think about energy production."

The cooperative members wanted to produce sustainable electricity from renewable sources. They also wanted to overcome some common problems and decentralize the process by creating many small production units instead of large solar parks, which are often built on fertile land that could be better used for food production.

"We now operate 33 facilities across Portugal," said Pulido Valente happily. "And of course there will be even more in the next few years." 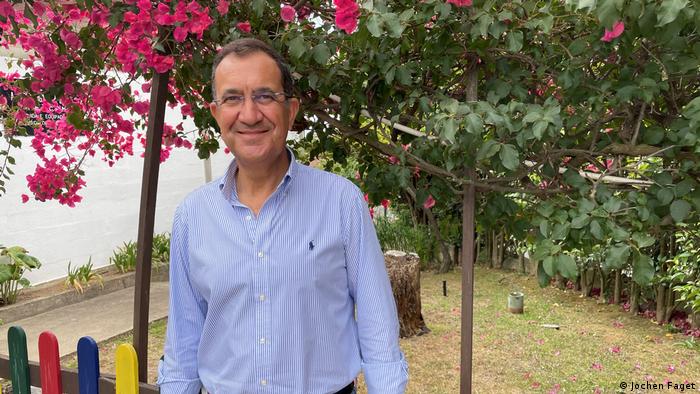 Looking for new sources of energy

Coopernico, a small energy cooperative with 2,200 members, has become a great success story in Portugal. So far, members who invested in the systems get around a 3% return on their money. It may not seem like a lot, but it is more interest than banks are currently offering for savings.

"We don't want to compete with big electricity providers. We want to contribute to a rethinking of energy supplies," Miguel Almeida, another member of Coopernico's management, told DW.

"We believe in energy associations that are self-sufficient and energy-efficient, including in construction." The construction industry is a major problem in Portugal, since many buildings are poorly insulated and can often only be heated in winter using a lot of energy.

Above all, however, Coopernico is concerned with producing electricity where it is actually consumed. For example at Cercimor, an aid organization for people with disabilities in the Alentejo town of Montemor-o-Novo just outside of Lisbon. There the cooperative has installed a solar system on the parking lot roof.

The small installation, which now supplies a home and day care center with electricity, cost €57,000. It, too, can feed excess energy back into the public grid. However, this is not always easy due to high bureaucratic hurdles and electricity prices, according to the cooperative.

But it doesn't matter, says Ana Cristina Saloio, head of Cercimor. "As a social institution, we have other obligations. With the solar system, we're trying to show people how to use energy responsibly," she said. 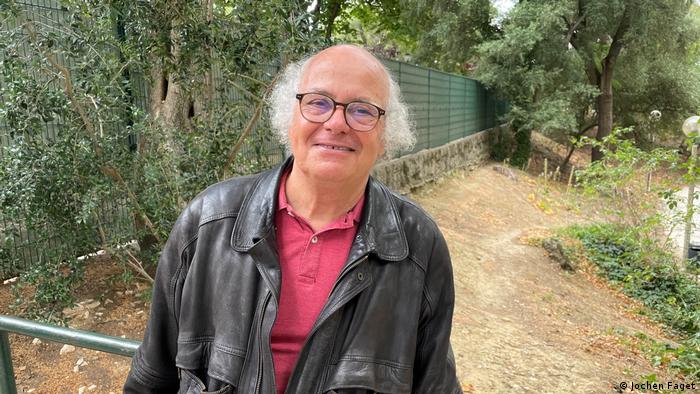 Church community centers and schools in the Algarve region, winegrowers' cooperatives or city administrations in central Portugal and — in the most recent project — a home for the disabled in Espinho in the north of the country, have signed contracts with Coopernico and now generate their own electricity.

And the interest in cooperative energy production keeps growing. Four or five more projects are set to be added soon. Cooperative members can count on earning money with each additional project.

"When we look for financing, the investments are sold out in a very short time," reported Pulido Valente. Sometimes it happens so fast that members of the cooperative complain that they didn't have a chance to invest in it.

If the recent past is anything to go by, Coopernico should continue to grow and make an important, albeit small, contribution to the energy transition in Portugal, which is now relying heavily on renewable energies.

Their long-term goal is to build so many small power plants that the cooperative can become part of the larger Portuguese electricity market as an independent supplier of solar energy.

"To do this, however, red tape must be reduced and access to the power grid simplified," Pulido Valente said. "Small is beautiful — the government in Portugal needs to understand that, too."

Renewables such as solar power can help us phase out dirty energy sources like coal.

Portugal: War over lithium behind the mountains

The northern Portuguese province of Tras-os-Montes is planning to extract lithium in an open-cast mine. But the locals in this sparsely populated and economically deprived region are putting up a fight.

Portugal: The environment vs. renewable energy