Who′s still afraid of the secret police? East Germans shy away from Stasi files | Germany | News and in-depth reporting from Berlin and beyond | DW | 03.02.2017

Who's still afraid of the secret police? East Germans shy away from Stasi files

For many people from the former GDR, the choice is anything but simple: dredge up ghosts of the past, or let them rest? Not everyone is keen to know who had dealings with the secret police. 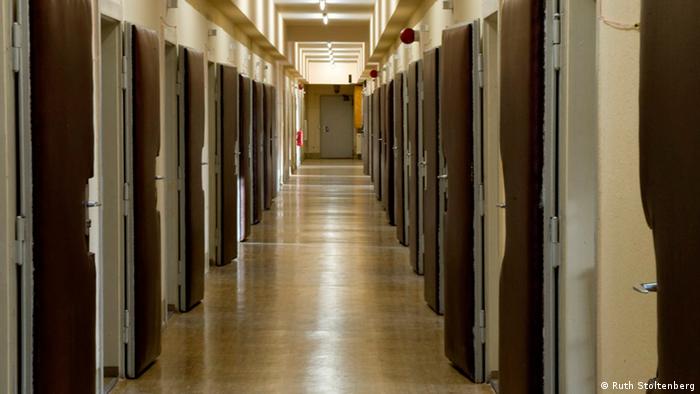 There is perhaps no country on earth as good at remembering as Germany. Its history is everywhere, from omnipresent statues and monuments to national days of mourning, the past is always mixing with the present. But there is one thing, it seems, many Germans would like to forget: just how much the East German secret police, or Stasi, knew about their lives.

The Stasi were nothing if not meticulous. Having information on the minutiae of a suspicious person's life would prevent another uprising of the sort that workers staged against the East German government in 1953. That was the idea. It relied on a vast network of unofficial informants who were encouraged, or sometimes threatened, to denounce their family, friends and co-workers.

The secret police were also skilled at invading the minds of the citizens they terrorized. After launching a campaign of indiscriminate arrests and sentencing to instill fear, they reeled back to a silent, widespread network of spies and data-gathering.

"They created a mythology of fear to surround themselves. The fear in your head became almost as powerful as having an actual Stasi agent breathing down your neck," Dagmar Hovestädt, the spokeswoman for the National Commissioner for Stasi Records (BStU), told DW. The result of their obsessive surveillance and prolific record keeping is that the BStU is home to some 111 kilometers, or 68 miles, of documents.

"If only for the sake of future generations, we need to have a clear understanding of what Communism meant in Germany," said none other than outgoing German President Joachim Gauck, who was the first BStU commissioner when it was set up in the immediate aftermath of reunification in 1991. "Every citizen who was a victim of the illegal regime should have the right to see his or her file." 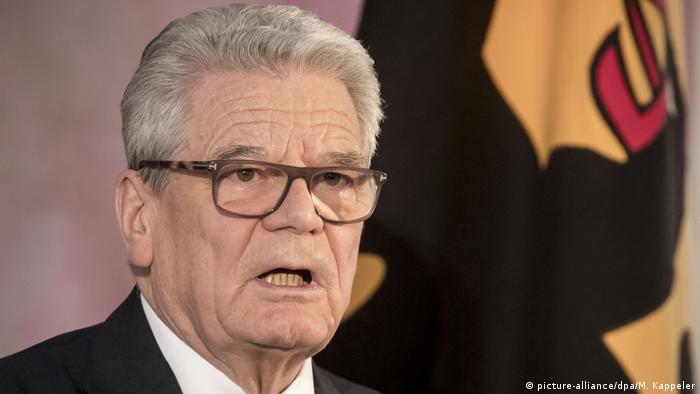 "People in eastern Germany don't want to see this investigation taken over by people from the West," said Gauck when the archive was established. Gauck was born and raised in the eastern city of Rostock

But have former East Germans really shied away from peering into the past, as new research from the Dresden University of Technology suggests? "We've had about three million requests for personal files, concerning about 2 million individual citizens […] if that's a small portion of 17 million East Germans is a matter of interpretation," said Hovestädt.

The disinclination to look into the past was an understandable one, said Hovestädt, but she believes that most people who had seen their files were grateful for the chance to see the truth behind things like why they didn't get into a certain university program, or what happened to that friend who disappeared.

"Some people don't want to know who betrayed them. But then others have said they learned that someone they thought informed on them actually protected them. You are able to fill in the blanks of your life."

Ingrid, a school teacher who grew up in East Germany and has since moved abroad, told DW that it took her decades to finally gather the courage to look at her file.

"The first twenty years, I didn't want to see it. You don't want to know if a friend, or your mother, said something against you. I've heard from others who found out that their husband or wife denounced them." 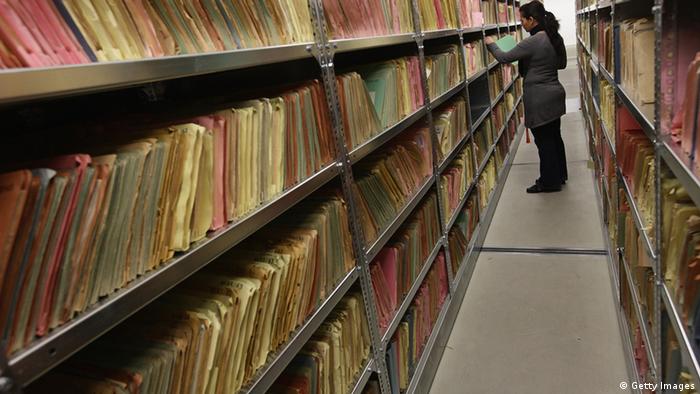 The enormous archive in Berlin houses millions of records and thousands of reels of film. Foreign visitors and West Germans were also spied on by the Stasi.

She was forgiving, though, of those who spied for the Stasi. Not only were you trained from birth to please the state, but "you might be afraid for your family, or maybe you yourself did something wrong and needed to make it better. I had a friend who was dating an Irishman who went to our university, and she was afraid he would be deported if she didn't inform on people."

Part of the problem, too, said Ingrid, was the comprehensive nature of the documents. "It's enormous. Photocopies of letters, comments from the local police, from the administration at my dormitory, from my professors and yes, from my family."

"It's so cold, this bureaucratic language," she added. "And yet it's your life. I found out they even had details of a vacation we took to Prague. The people who worked at the Czech hotels had informed on our comings and goings."

She also told the story of having her application to get married rejected upon the first request, which she hadn't even known about until she saw her file because the process took so long.

Ingrid said the lack of interest in one's file could also be due to the fact that for many years after reunification, East Germans had a host of more urgent things on their plates.

"You had a lot of other worries, like whether your university degree was still valid, whether your money was worth anything, what kind of health insurance you now needed."

And then, on top of the psychological warfare waged by the Stasi, were the labor pangs of a new Germany, a burden that fell most heavily on the East.

"It was like colonialism. Everyone acted like they were under occupation," Ingrid explained. "Suddenly, we were told that our culture, our reality, was history." Many Easterners developed "an us-versus-them mentality" that also kept them from reckoning with the crimes of the old GDR government.

Nowadays, Dagmar Hovestädt said, many of the requests are coming from second- and third-generation descendants, for whom it is not so painful to dig up the past. "It's a psychologically delicate matter. That's why we're here. It's your choice."

A new study documents how the secret police in Communist East Germany tried to influence the Green Party in West Germany. Bad news for the Greens? Not at all. They're the ones who commissioned the study. (12.10.2016)

Berlin holds ceremony to mark building of Wall in 1961

German students are often unable to differentiate between democracy and dictatorship, according to the director of the Berlin Wall Foundation. His remarks coincided with the remembrance of the wall's 1961 construction. (13.08.2016)