Warning for refugees on illegal downloads | Germany | News and in-depth reporting from Berlin and beyond | DW | 16.03.2016

Watching a movie on the Internet or downloading a song is often prohibited. Many online file-sharing services are illegal. German laws are strict and refugees should also beware of wrongful use. 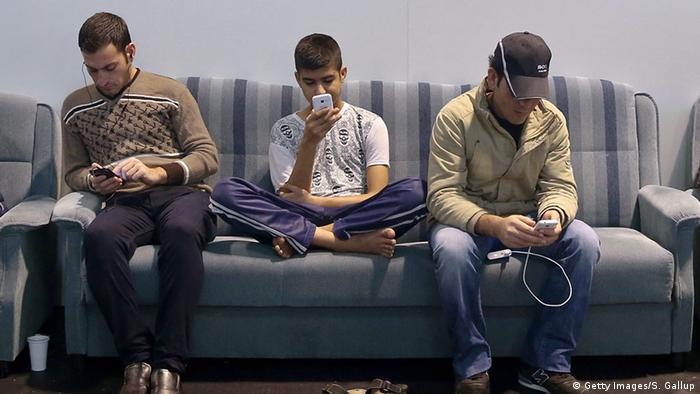 Even many Germans fall into the trap: They download a movie from a random site they've discovered and then watch the movie in the evening after work. Or they quickly download their favorite band's latest song to their mobile phone. In many cases, however, this is illegal and people who use such websites can be prosecuted for copyright infringement. These laws also apply to refugees.

What do I watch out for?

There are many gray areas. As a general rule: Anything that costs money in a department store is not free on the Internet. Downloading a movie for free is almost always illegal and any films currently showing in movie theaters are generally not available legally on the Internet.

So if you have already discovered the latest Hollywood blockbuster three days after its premiere on the Internet, you should be skeptical about it. It is safe to assume that downloading music on a personal mobile phone always costs something - after all, the musicians want to earn some money.

File-sharing platforms, like ones that use programs such as BitTorrent or eMule to transfer data, are particularly sensitive.

In addition to watching movies or downloading music you should be aware of what is allowed in social networks: There are copyright rules even for YouTube, Facebook or blogs. You can only share photos or clips that you have created yourself. You cannot simply distribute content from other sites, unless it is through share buttons provided for different social media services.

What happens if I get caught?

Illegal file sharing violates German law. There are law firms that are specialized in sending written compensation claims to offenders. The IP address is used to identify the network which has been used for the online exchange. Anyone who is caught must expect fines of several hundred euros. The computer magazine "c't" reported on a Syrian refugee who is supposed to pay 815 euros for illegally downloading a film via BitTorrent. According to the article, #link:http://www.heise.de/ct/ausgabe/2016-6-Massenabmahner-nehmen-Fluechtlinge-ins-Visier-3122427.html:more and more refugees have become the target of law firms# that send out compensation claims for illegal Internet activities. 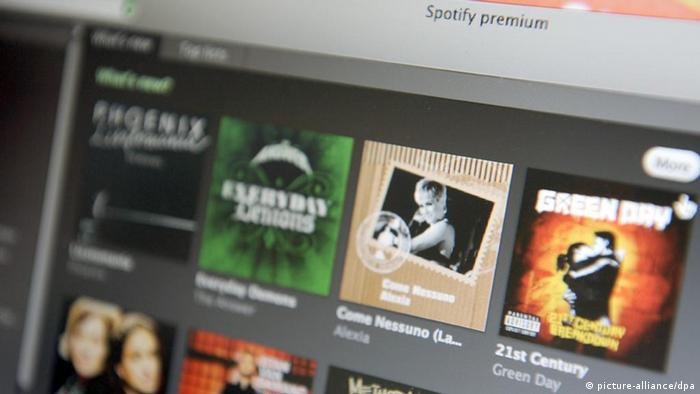 Listening or downloading music legally, via platforms like Spotify, iTunes...

"It is important to warn refugees about copyright infringement," emphasized Julia Rehberg, a lawyer for the consumer protection office in Hamburg. There are already cases in which refugees have been caught sharing files illegally and ended up having to pay.

Who has to pay?

People who make Wi-Fi available to others, like neighbors or roommates, must expect to be held accountable. If in doubt, not only the person illegally downloading movies or music but also the owner of the Internet connection is at fault: Both are responsible. Since the law does prescribe a penalty or punishment, but instead, a claim for damages, refugees must not fear losing their residency permit, said Henning Werner, a lawyer from the consumer protection office.

Why is the law so strict?

Refugees cannot hope for leniency. Of course, most law firms are aware of the fact that refugees do not have much money. However, even recipients of welfare benefits must pay if they download anything illegally. So it is better to be informed.

German copyright law is strict. It supposed protect creators, like writers, artists, and singers, from those who spread their work without permission and without payment.

How do I find legal films or music on the Internet?