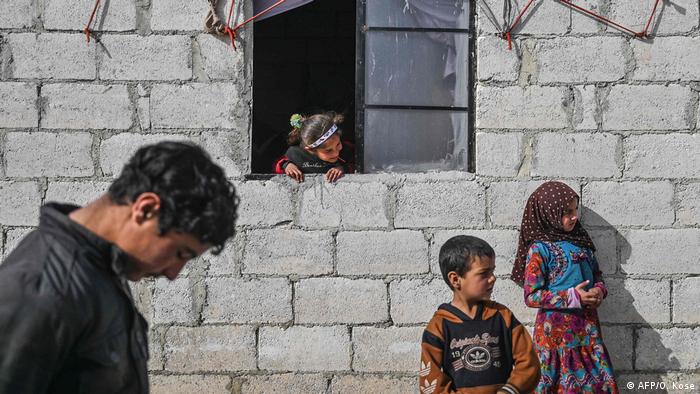 As the world comes to terms with the realities of the coronavirus pandemic, the ongoing war in Syria entered its tenth year to little fanfare on Sunday.

According to the UK-based Syrian Observatory for Human Rights war monitor, the decade-long conflict has displaced 11 million people, killed more than 384,000, including 116,000 civilians, and created an international humanitarian crisis with no end in sight.

Sunday marked the 10-year anniversary of the conflict when demonstrators engaged in an unprecedented anti-government protest.

Major unrest first broke out on March 15, 2011 in Damascus, with protesters demanding an end to four decades of oppressive rule by the Assad family.

A government crackdown resulted in further protests and the eventual creation of the rebel Free Syrian Army (FSA) by defected Syrian military personnel and others who opposed the leadership of President Bashar Assad. With the support of western and Arab countries, the rebel army was able to conquer large swaths of territory in the country.

But the balance continued to change as the conflict dragged on and more international players became embroiled in the conflict.

In 2013, an infamous chemical attack on rebel-held areas in Damascus killed over 1,400 people. The strike resulted in a deal between rebel-supporting US and Assad-supporting Russia that was intended to dismantle Syria's arsenal of chemical weapons. The Assad regime has continued to deny responsibility for the attack.

Jihadi groups, including the Islamic State, have also played a part in the conflict. After seizing territory in Syria and Iraq, the group established a "caliphate" in 2014 before being ousted by an alliance of Kurdish, US, and Syrian rebel forces.

In 2019, Turkey made moves against Kurdish forces in Syria, whom Ankara, despite supporting the Syrian rebels, considers a "terrorist" organization. The offensive, which was done with tacit approval from the US, allowed Turkey to reclaim 120-kilometre-long (75-mile-long), 30-kilometer-wide strip of territory along the Syrian border.

Most recently, nearly a million people were forced to flee when lethal fighting broke out between Russian and Turkish forces in the Syria's northwestern region of Idlib, the last rebel stronghold in the country. A ceasefire is now in place, but a new humanitarian crisis has been created as residents and refugees in Idlib scramble to find food and shelter.

With the support of Russia, Iran, and the Lebanese militant group Hezbollah, the Assad regime has managed to reclaim 70% of the war-torn country, where Russia, Iran, Turkey, and the US have continued to maintain a military presence.

Last week, the UN wrote on Twitter that "a decade of fighting has brought nothing but ruin and misery.

"There is no military solution. Now it is the time to give diplomacy a chance to work."

How do Syrians who came to Germany in 2015 view the fate of those who hope to come to Europe today? There is a consensus that they are the victims of inhumane policies, but that is where agreement ends. (13.03.2020)