After German Chancellor Angela Merkel's recent meeting with the heads of government of the Visegrad Group, DW asks if Central Europe has the economic clout to push its own agenda in a changing Europe. 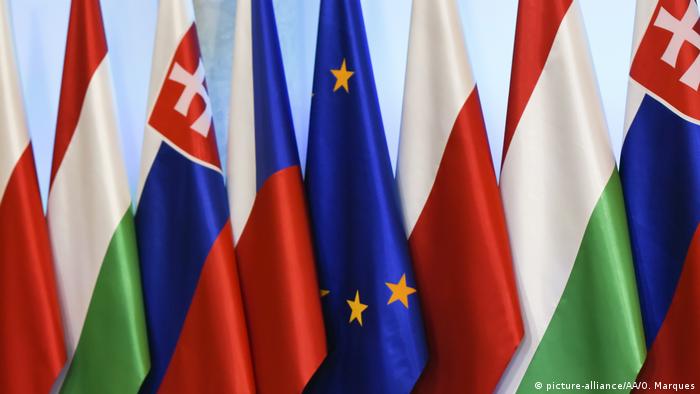 Asked if she thought the Central European quartet that makes up the Visegrad Group (V4) could soon rival other EU regional blocs for supremacy within the corridors of Brussels, one EU diplomat offered a curt reply: "No," she said, smiled and departed.

The V4 (Poland, the Czech Republic, Slovakia and Hungary) wants to change that.

Only recently, three of the V4 demanded compensation for making green changes to their economies in the EU's next seven-year budget, known as the multiannual financial framework (MFF).

Observers often refer to the V4 as "two plus two" because of their different attitudes toward European integration. Slovakia and the Czech Republic are relatively EU-friendly, while Hungary and Poland are much more euroskeptic. Slovakia is the only country to belong to the eurozone.

How economically powerful is the V4?

If counted as a single nation state, the V4 would be the fifth largest-economy in Europe and 12th globally. Its population of 64 million would rank it 22nd-largest in the world and 4th in Europe. Most live in Poland (38 million), followed by the Czech Republic (nearly 11 million), Hungary (nearly 10 million) and Slovakia (5.5 million).

The EU 27's economy is expected to grow by a lackluster 1.4% in 2019 and 1.2% in the 19-member eurozone. While Germany's slowdown remains the main cause for concern, only up 0.5% this year, other European economies are also lowering prospects.

Central European economies, meanwhile, rank among the fastest-growing in the bloc. 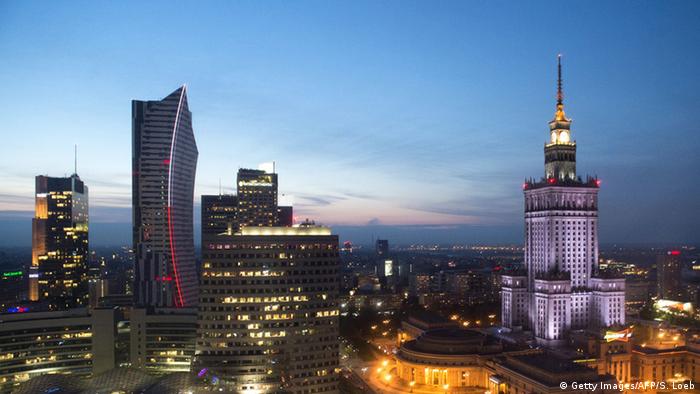 A $525 (€475)-billion economy with uninterrupted high growth averaging 4.2% per year between 1992-2019, Poland is catching up with Western Europe. It is already the seventh-largest economy in the EU. With a population of 38 million, the country ceased to be designated as an emerging market for stock investors in 2018.

One of the most important features of the Polish economy is its large domestic consumer market, making up 61% of GDP, exceeding the EU average. That means less dependence on the German economy, although its larger western neighbor is still Poland's largest trading partner.

Ratings agency Moody's recently noted that despite the boom, Poland is running one of Eastern Europe's biggest underlying fiscal deficits, which strips out the effects of economic cycles, at 2% of GDP.

There's also the potential for lower inflows from the EU budget, which may be reduced further in the post-2020 fiscal plan, if the bloc decides to make some funds conditional on respect for democratic values.

Moody's said it expects a shortage of workers already felt by more than half of Polish companies. There are also demographic trends, including an exodus of workers to richer EU nations and one of the lowest birth rates in Europe. 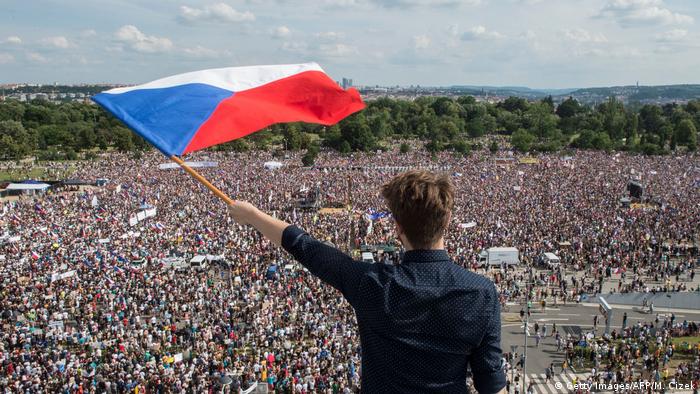 The Czech Republic has been an EU member since May 1, 2004, is a part of the Schengen free travel area, but has resisted adopting the euro, favoring its own koruna.

Heavily dependent on car production and exports to the eurozone, the Czech economy recovered from a long crisis in 2013 and now boasts the lowest unemployment rate in the EU, at 2.2%.

Outgoing IMF Managing Director Christine Lagarde cited the Czech Republic as an example when warning against the dangers of US tariffs on European products. 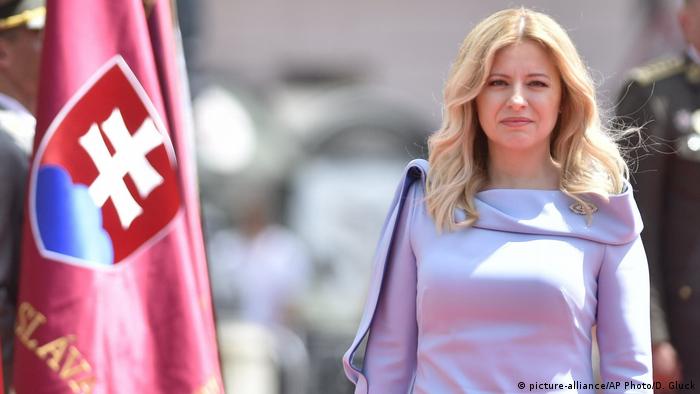 Although ranked as the fastest-growing developed economy in the world by the OECD, Slovakia comes right after its Polish neighbor, with a GDP growth forecast of 3.8% in 2019 and 3.4% next year, compared to a 4.1% growth in 2018.

Competition from lower-cost southeastern European markets, a shift to electric vehicles and global trade tensions are among the headwinds hitting Slovakia.

The auto industry accounts for 44% of industrial output and 40% of exports. At the end of 2017, VW Slovakia employed 13,700 people making Touareg SUVs, Audi Q7s and Porsche Cayennes for the US market.

So far this year, Volkswagen has scaled back production in Bratislava and returned workers borrowed from Hungary's Audi plant in 2016.

Volkswagen is looking at building a new plant in eastern Europe, with trade publications citing Bulgaria, Serbia and Turkey as the most likely locations.

With 3.7% growth in 2019, Hungary ranks as the fifth-fastest-growing economy in the EU, according to the European Commission forecasts.

With a 3.2% inflation rate, Hungary records the second-fastest-galloping prices after Romania (3.6%) and more than twice as much as the EU average. Unemployment is expected to stabilize at around 3.5%.

A brewing global trade war is a particular concern for Hungary, given its reliance on foreign trade.

Despite the problems at hand, the Visegrad nations keep playing a pivotal role at least for German exporters. According to the Centre for European Reform, the V4 collectively managed to become Germany's most important trade partner in 2017, ahead of China and the United States, due to their integration in EU-wide supply chains.

Polish Foreign Minister Jacek Czaputowicz came to Berlin to defend the Law and Justice government's restructuring of the judiciary. He accused Germany of having "politicized" state prosecutors. (19.06.2019)

The countries that joined the European Union 15 years ago have come a long way. They now know how the EU functions — and how to defend their interests, writes German journalist Boris Kalnoky. (01.05.2019)