Hungary, Poland, Slovakia and the Czech Republic have called for the EU's border management agency to be strengthened. The Visegrad Group has pushed for tough policies on irregular migration to the EU. 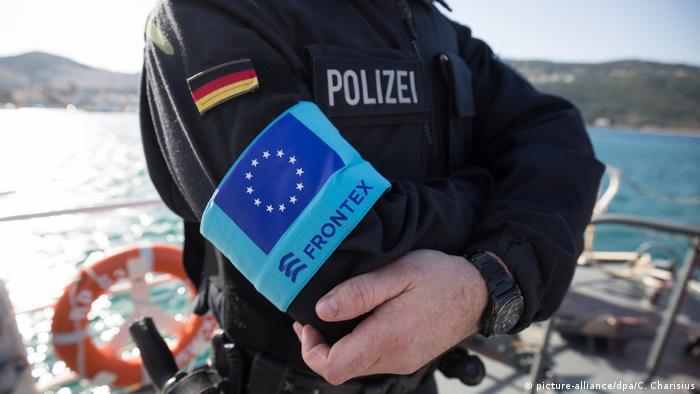 Hungarian Prime Minister Viktor Orban on Thursday said the Visegrad Group – comprising Hungary, Poland, Slovakia and the Czech Republic – has agreed to bolster the EU's external borders and process migrants outside the bloc.

Czech Prime Minister Andrej Babis said Frontex, the EU's border management agency, should be strengthened to better deal with the challenges of irregular migration to the bloc. 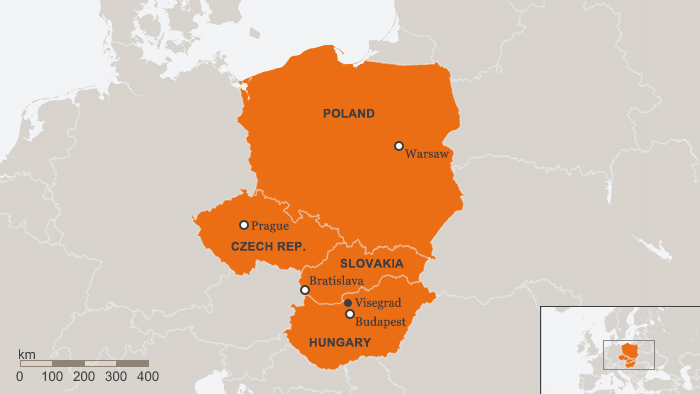 Babis proposed significantly bolstering Frontex's capacity by increasing staff to 10,000 people. He added that he was in agreement with German Chancellor Angela Merkel on using Frontex to strengthen the bloc's external borders.

"We have to have a Europe capable of defending us," said Austrian Chancellor Sebastian Kurz, who was invited to the Visegrad group meeting. "We have to strengthen Frontex, to protect our external border and ensure internal freedom."

After the meeting, Orban announced that Visegrad countries would also boycott a mini-summit on migration organized by the European Commission for Sunday.

He said the meeting should have instead been convened by the European Council, especially when it brings together the EU's political leaders.

"We understand there are domestic political difficulties in some countries but that cannot lead to pan-European haste," Orban said following a meeting between Visegrad countries and Austria.

Merkel: 'The cohesion of this European Union is at stake'

The Visegrad group's decision comes at a tense moment in the EU concerning irregular migration. EU member states have been locked in a heated debate on how to move forward on migration, with several countries rejecting relocation quotas.

The Visegrad group, along with Austria, has been critical of Merkel's open-door policy to refugees. More than 1 million migrants entered the EU in 2015 during the height of the migration crisis, many of them fleeing conflict and extreme poverty in the Middle East, Africa and Asia.

The migration wave also spurred a political crisis between member states, with some – including Visegrad countries – refusing to resettle migrants from front-line countries such as Italy and Greece.

Read more: The east-west divide in the EU deepens

My Europe: Will the EU's budget be used to enforce values?

The EU's draft budget has been seen in the Visegrad countries as a perversion of fundamental European principles. And yet, Boris Kalnoky believes, people in Central and Eastern Europe have remained remarkably calm. (05.05.2018)