The OSCE spoke face-to-face with over 15,000 women to gather data on the prevalence of sexual, physical and psychological violence in southeastern and eastern Europe. The results showed a "grim picture." 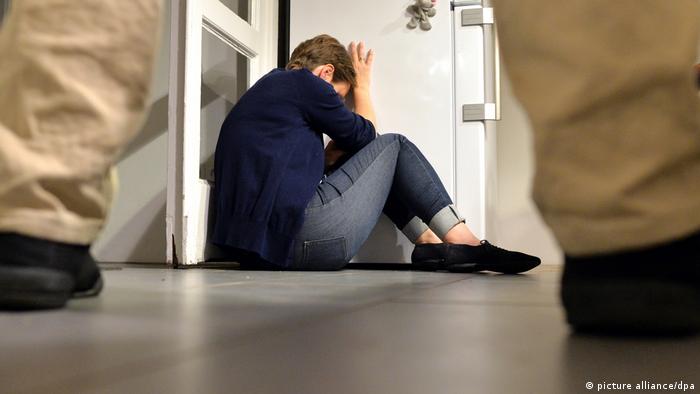 The Organization for Security and Co-operation in Europe (OSCE) published Wednesday the "grim" results of a large-scale survey on violence against women in eight different countries in eastern and southeastern Europe.

The representative report surveyed around 15,000 women aged 18-74 in Albania, Bosnia and Herzegovina, Montenegro, North Macedonia and Serbia, Moldova, Ukraine and Kosovo, asking them about their experiences of violence and abuse since the age of 15.

The report, which was both quantitative and qualitative, also examined norms and attitudes towards women and violence in the surveyed countries.

"Beliefs in female subservience, spousal obedience and silence surrounding VAWG [violence against women and girls] continue to persist in the region," it said.

Nearly six in 10 women thought that violence against women was very or fairly common. However, the findings pointed out that many women do not report experiences of violence because they distrust authorities or do not feel informed about what to do.

The organization said the survey aimed to address a lack of sufficient data and compliment an EU-wide survey that had been undertaken in 2014. 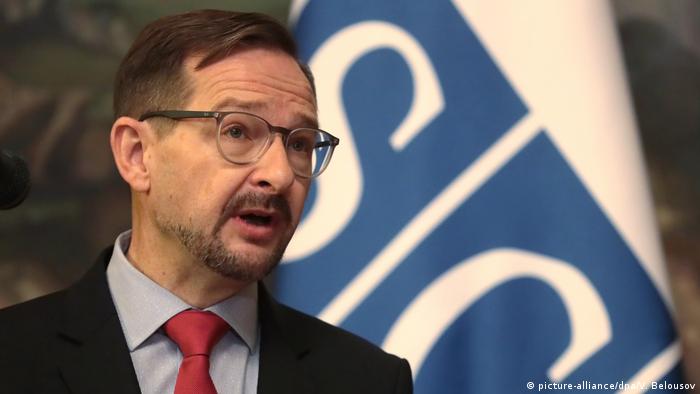 Greminger presented the report to the press on Wednesday

Goals for the future

The secretary general of the OSCE, Thomas Greminger, described the report as "an important step towards eliminating violence against women."

"Ultimately, we need to use the results to achieve specific policy goals: reduced violence against women, improved services for survivors and greater security for women and girls overall," he added.

The survey was undertaken in conjunction with various partners, including the European Commission, UN Women and Germany's permanent mission to the OSCE.

Protesters in cities across Europe and elsewhere have marked the International Day for the Elimination of Violence against Women. Demonstrators in some cities were met with tear gas. (25.11.2018)

Victims of domestic violence are often unaware of resources available to them and are too afraid to ask. In Morocco, a new initiative aims to change that by helping women take legal action against their violent husbands. (16.01.2019)

OSCE survey on violence against women

OSCE survey on violence against women