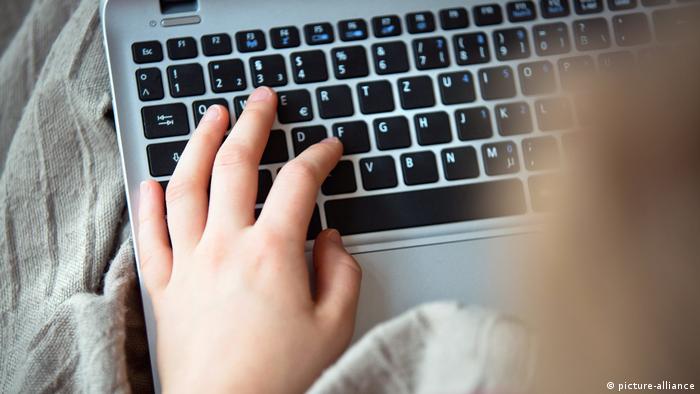 The United States has withdrawn from international talks on taxing large digital services companies, a French minister confirmed on Thursday.

In January, 137 countries agreed to negotiate consistent rules on how to tax tech multinationals by the end of 2020. The negotiations took place under the auspices of the Paris-based Organisation for Economic Co-operation and Development (OECD).

After immense US pressure, France agreed to delay the roll-out of its own tax laws to find a common solution on making firms pay larger levies where they operate.

However, French Economy Minister Bruno Le Maire said US Treasury Secretary Steven Mnuchin had written to him and his counterparts in Britain, Italy and Spain to say Washington was withdrawing from the talks.

"This letter is a provocation," Le Maire told France Inter radio. "We were inches away from an agreement on taxing digital giants, who are perhaps the only people in the world to have benefited immensely from the coronavirus."

"Absent a multilateral solution, more countries will take unilateral measures and those that have them already may no longer continue to hold them back. This, in turn, would trigger tax disputes and, inevitably, heightened trade tensions," he said in a statement.

"A trade war, especially at this point in time, where the world economy is going through a historical downturn, would hurt the economy, jobs and confidence even further."

On Wednesday, US Trade Representative Robert Lighthizer told fellow lawmakers that they were "not making headway" in the talks.

However, he did not rule out a multilateral agreement: "I think there's clearly room for a negotiated settlement," he said. "We need an international regime that not only focuses on certain sides and certain industries, but where we generally agree how we're going to tax people internationally."

Tech giants have enjoyed minuscule taxes in many countries through complicated financial arrangements that shift profits to low-tax countries. The United States believes that the European Union is unfairly targeting US giants — namely Google, Apple, Facebook and Amazon — with the efforts.

Pending an international agreement, many countries are moving ahead with their own digital tax laws, including France, the UK, Spain and Italy.

Germany wants to save talks

Germany said on Thursday that it wanted to rescue the talks.

"We continue to work hard for a solution that adequately addresses the tax challenges of digitalization and leads to fair taxation," the finance ministry said in a statement.

"As in every negotiation process, there are points to be clarified together. That's exactly what we're working on. To this end, we continue to coordinate closely with our international partners."

The EU is "ready to respond" to US threats to impose tariffs of up 100% on French imports, including wine and cheese. The move came in retaliation to a digital tax set to hit US giants Google, Amazon and Facebook. (03.12.2019)

Paris and Washington have agreed to extend negotiations on disputes over a French digital tax to the end of 2020, postponing Trump's threat of sanctions. The two presidents have agreed to avoid a trade war. (21.01.2020)

France's finance minister will bring forward legislation this week for a 3 percent tax on companies including Google and Facebook. Public anger about tax avoidance by digital giants has prompted the move. (03.03.2019)