US Secretary of Defense James Mattis has spoken with German Defense Minister Ursula von der Leyen to exchange their views on defense. Mattis stressed the US' commitment to NATO. 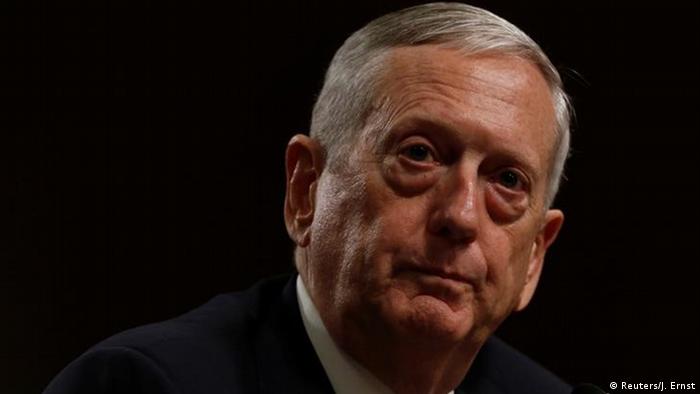 New US Secretary of Defense James Mattis had a phone conversation with German Defense Minister Ursula von der Leyen Thursday to introduce himself and exchange views on "defense security measures," according to a statement from the Pentagon.

Mattis told von der Leyen that the US was committed to the NATO alliance and US-Germany relations. Mattis also thanked von der Leyen for Germany's leadership in NATO activities in the Baltic and Afghanistan.

Mattis and von der Leyen pledged to keep in touch in the coming months and said they looked forward to working together at February's Munich Security Conference, according to the Pentagon's statement.

The calls come against the backdrop of renewed concerns over Russian military assertiveness, and of criticism of the alliance by US President Donald Trump.

Trump has criticized other NATO member states for not bearing their fair share of the alliance's defense costs.